I’m probably shooting in the dark, but here goes…

I hired three different pros to design eight book covers. Only two have been finished so far, but it has been a great learning experience.

I’m now trying once again to learn how to design my own covers. But what has me stumped even more than the artwork is font families. I don’t know enough about fonts to match them to themes, moods, genres, etc.

So, I wondered if anyone might have any suggestions regarding a font(s) for an introduction to politix. As the title implies, it’s a little unconventional. It’s designed for adults and young adults and is very user-friendly.

The picture on the right includes some artwork I’m playing with.

I probably haven’t given you enough information to really suggest an appropriate font, but I thought I’d give it a try. The fonts in my example just look too generic. I’m willing to experiment with any font that looks “cool.”

I’ve checked out some books about politics on Amazon and saw a variety of serif and sans-serif fonts, but nothing really caught my eye. I’m not sure if I should aim for something playful or serious.

P.S. I’m subscribed to Adobe Creative Suite, so I have access to all their fonts, but I’m game for trying fonts outside Adobe, too. 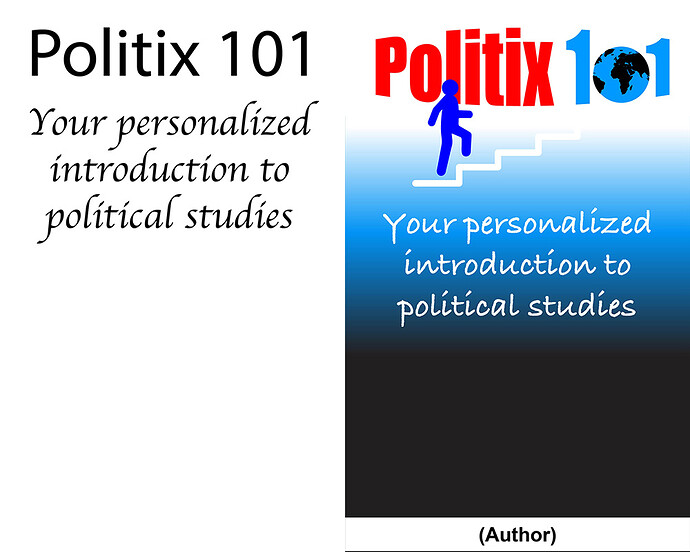 Here’s a cover that was designed for me by BuzBooks. At first I thought “WTF,” but I really like it now. However, I don’t think this style really lends itself to Politix 101, though I would like to find some way to suggest a theme tying these books together. 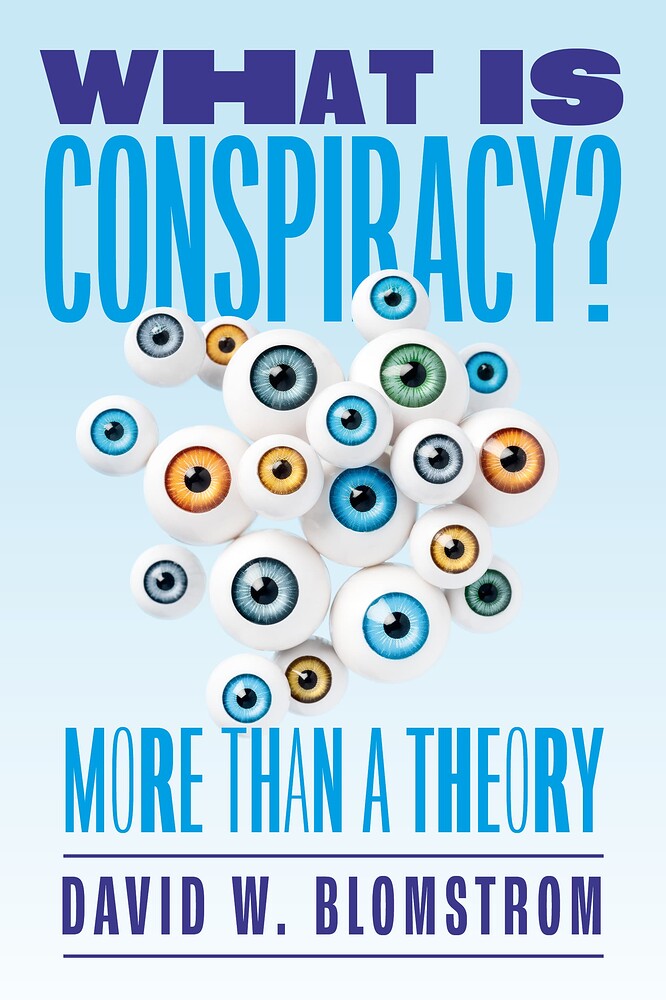 I am afraid the question is far too open-ended. Typography takes a lifetime to master, and even then, that’s probably not enough time. Your question is a bit like, ‘How do I write a book?’ Just being able to read and write is not going to make someone an author.

Typography will make or break a cover – in fact any design job. It is one of those things that is accessible to everyone but very few who have not studied it thoroughly can do well.

Anyone can make a single note sound on a piano, but to play it with any feeling, first you need to have mastered Rachmaninoff’s 3rd Piano Concerto!

That’s not to say, don’t learn, but I would say, at this point, if you want your books to sell and not look home-made and self-published, then find someone who knows what they are doing.

Sorry if that sounds dismissive, but the question itself is impossible one to answer. There are no fonts that are inherently ‘political’. It is about how they are used and what you are trying to say – and to whom.

There are, of course, fonts that are less suited to the job (scripts and jaunty hand-lettering fonts falling into that category, I’m afraid) and some that lend do themselves better to the subject. For political writing, usually you would want a sense of gravitas and none of the examples you have given, show any. Then again, if it is a satirical stab at politics, you would take a slightly more light-hearted approach with the type and imagery.

It’s all about the tone of voice reflecting that of the book itself.

I am afraid the question is far too open-ended

Yes, that’s what I suspected. Thanks for your feedback, though.

But what has me stumped even more than the artwork is font families. I don’t know enough about fonts to match them to themes, moods, genres, etc.

The composition below makes no sense to me. I can see no logical reason for what you’ve done. You only asked about the type, though, so I’ll limit my comments to that.

You’ve used a solid, serious, matter-of-fact typeface, but why have you distorted it into an ellipse? Casually distorted type rarely works unless the designer really knows what he or she is doing. The globe substituted for the zero might have worked OK if done right (assuming Politx 101 is a book about international politics), but you’ve just sort of tucked it in as an afterthought among all the other decorative treatments. 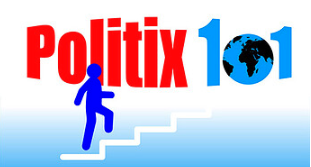 I’m game for trying fonts outside Adobe, too.

Adobe Fonts are not all owned by Adobe - they are collection of fonts from many foundries.

And if you are working with someone who has not got a Creative Cloud subscription - they or you - can buy the fonts separately outside of the CC subscription - directly from the foundries.

Your book covers look like something you’d see in a powerpoint presentation for a board meeting or something like that.

You see how difficult it is to design an engaging cover.
The one you had designed is good - the font is interesting because it is almost alive and moving and mysterious and intriguing and wonky and out of the norm and so many other things.

It’s a clever font choice - is it executed perfectly - no it’s not.
But I’m not going to judge another designers work here.

I’d highly recommend you do some typography courses on skillshare or LinkedIn learning - both have free periods that you can utilise.

There’s not really a lot more I can say other than your covers are not good. Would they do? Possibly… if you’re happy with them then that’s up to you.

I appreciate you’re trying - but there’s no room to improve - it would need a huge personal journey to take on.

But it would be beneficial.

Why would you spell “politics” wrong on the cover?
It wouldn’t be a book I’d take seriously.