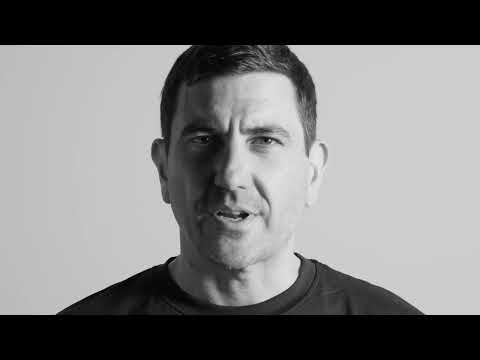 Most likely they will release version 2 of their creative suite including Publisher for iPad and “one more thing” which could be a Lightroom competitor but not¹ a video editing software.
__
¹) according to a moderator in Affinity’s forums.

I got an email from them this morning too. They’re obviously trying to create excitement over an announcement of some sort. I suspect they’ll be announcing a major paid upgrade, but that’s just speculation. 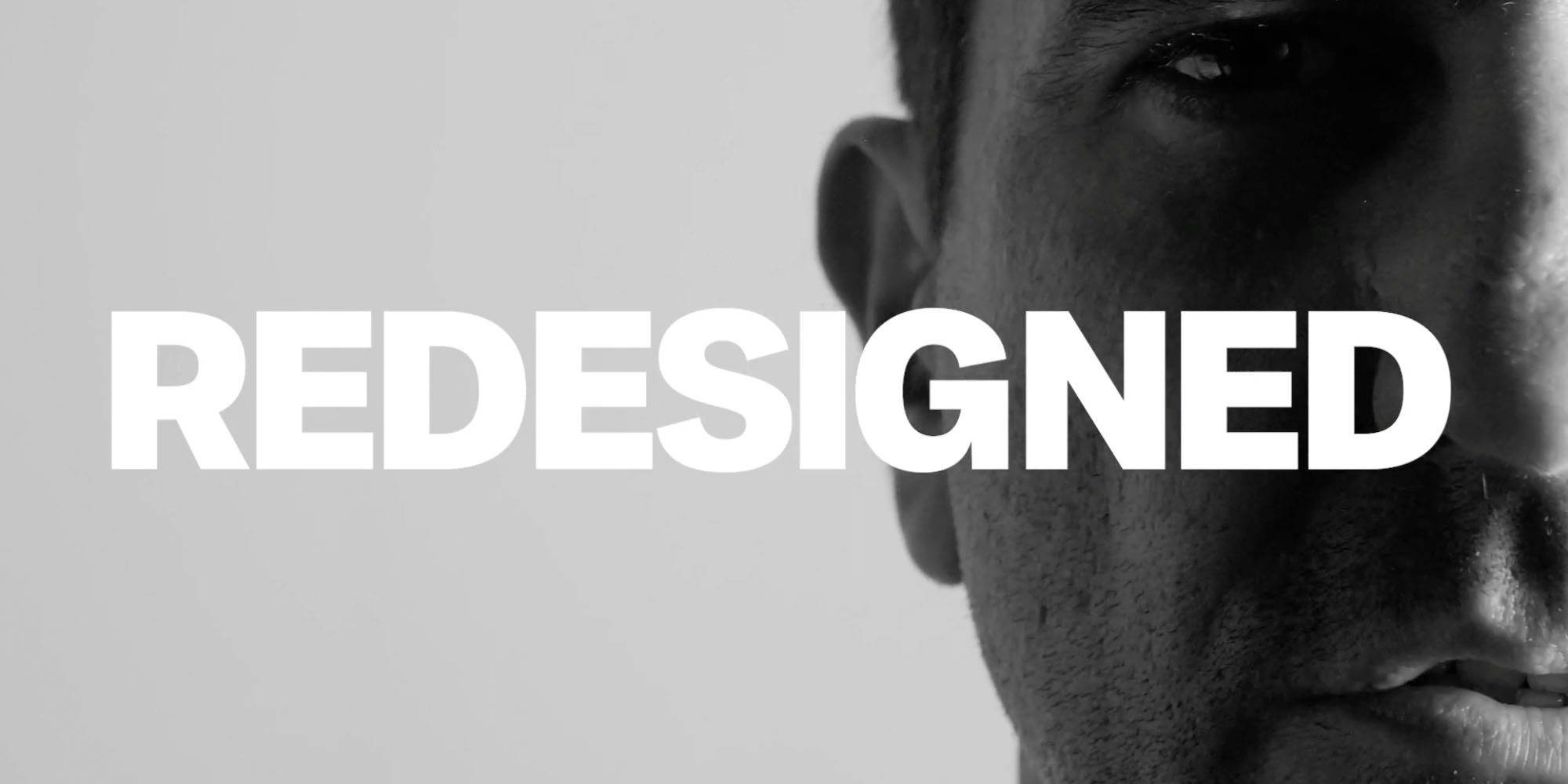 Affinity teases major update set to bring 'everything you want in a creative...

Serif, makers of the popular Affinity creative suite has shared that it has “something big” coming on November 9. What it’s calling “the next level creative experience” is set to see the Affinity apps redesigned and refined with hundreds of...

I admire this company. They are in a real David and Goliath situation. I hope the best for them. Unfortunately, I’m locked into Adobe for the time being.

I do not use the iPad versions much but one way is to hold two fingers down with your second hand while using the pen tool in line mode. made screen recordings but cannot upload this .mov files 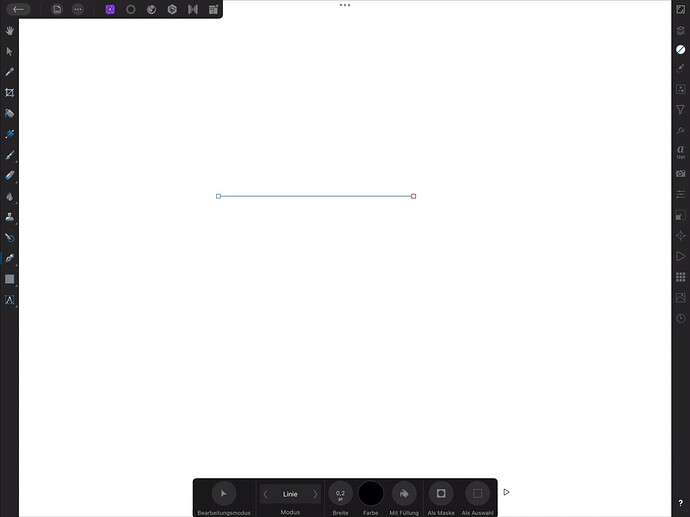 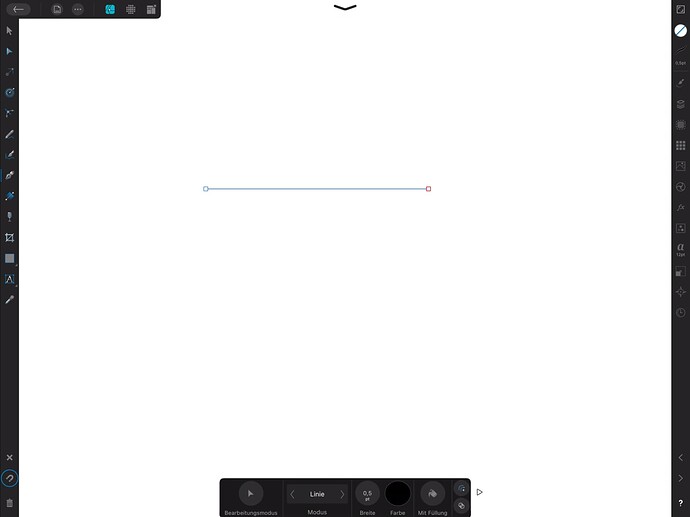 Christ, if it’s NOT v2 with a load of new updates there will be a meltdown in the Affinity forums!!

I’ll pray for some major enhancements to Designer in the form of free transform, perspective, warp tools that can be exported to vector, people have been asking for these features for years…

if it’s NOT v2 with a load of new updates there will be a meltdown in the Affinity forums!!

Everyone has their list of must-have features, so I expect not everyone will be happy (assuming the big news is a big upgrade). For me, its support for variable fonts.

Their site is down for maintenance. They must be gearing up for the announcement tomorrow

They are updating to Adobe Affinity!!!

Big news from what I can see is a licence for the whole suite in one purchase.

… and lots of workflow improvements.

Pace Auto Flow ----->>>>???
Place auto-flow — Create a single layout that automatically repeats across your document until all desired images are accommodated.
Sounds like InDesigns Gridify option - but need to see it in action

Linked File Layer Visibility Override - sounds like something InDeisgn has in Object Layer Options - but sure needs to see it.

Style Picker tool - already in InDesign but don’t know how they have implemented it.

I do have to admit the Better Performance for Imported PDFs etc.
That’s amazing how they do it. PDF is authored by Adobe. But Affinity makes it so simple.

And other workflow enhancements.

Guess I’ll have to download it and gets to checking what’s happening.

Just downloaded it. As soon as I get a moment, I’ll have a play. Sadly, it won]t be today, or likely even tomorrow. Frustrating. Ridiculously cheap for all you get. I thought it was cheap at £80.99 for just the desktop apps, then to find this includes the iPad versions too.

I downloaded the trial version of Designer.

At first glance, still no support for variable fonts. That’s close to a deal-killer for me. Every modern browser and the Adobe apps support variable font features, but not Affinity. Very disappointed to the point of almost being angry.

On the plus side, the Pantone libraries are still there.

I’ll need to play around with the 30-day trial apps to see how much I like them. Most of the listed new features aren’t exactly things I’ve been waiting for. I might change my mind after finding out more and using them. 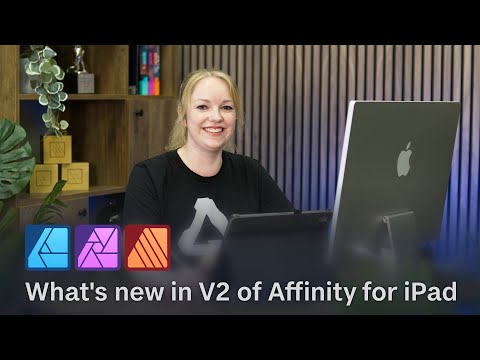 The killer feature is Studio Link and now they brought it even to the iPad which feels insane to me (at time code 6:47).

As a tablet owner (formerly iPad and now Android), I have zero interest in doing any serious work on them. Affinity seems to have concentrated their efforts on bells and whistles rather than things I need.

As for Studio Link, the tight integration between the three apps has always been one of the major advantages over the Adobe equivalents, where each of the applications are seemingly developed by different teams without sufficient coordination between those teams. Being able to use key Photo and Designer features from within Publisher is really helpful.

And as with most new software, it’s the missing items that are always most noticed. I’m sure there are things in the new upgrade that I know nothing about yet that will make me wonder how I ever did without them.

I’ll probably buy the suite, if for no other reason than to keep supporting them and developing alternatives to Adobe.

One huge advantage is the affordability of the Affinity apps, which blows the Adobe software out of the water.

Forgot to add - ‘Looks nice, but I’d have waste a wad of money on an iPad’.

One huge advantage is the affordability of the Affinity apps, which blows the Adobe software out of the water.

Yeh it’s cheap as chips. Don’t know how they are doing it that cheap…incredible.

That being said, it doesn’t have all the features I need.
That warp mesh thing is cool, but I can do that in Illustrator. And popping open an image to add a warped graphic around is 1) Easy … & 2) not something that is required to do regularly.

It’s a nice feature, but it’s something I can already do with tools I already have.
You can even get magazine templates that you just drop your image in as a smart object and it’s done.

I’m not entirely sold on adding graphics within a layout - what if the client wants that asset as a standalone asset - it’s opening the file exporting that image, perhaps manipulate it.

Or use the same asset across multiple products.
Surely it’s best to have a physical file rather than manipulating it in situ.

What if you need to change that logo for the Glacier… do you have to update all the cups, magazine covers, bottles etc.? (I presume not and hope not, surely it has the graphic as an asset that you manipulate in situ???)

Anyway - I still haven’t seen Affinity do anything better than Adobe - except that editing PDFs directly is so sweet. I don’t know how they do it and Adobe cannot.