Are you worried about Ai design?

I keep hearing more and more about artificial intelligence in design… I used to shrug it off for a while but now I’m getting a little concerned.

I know it will be a long time before Ai can truly replace designers, especially when it comes to more conceptual / idea-based work. But I feel that work involving layouts, image manipulation, icon design etc could be under threat fairly soon.

Even advancements in ordinary design software e.g. Photoshop are a little worrying to me – things keep getting easier and quicker with all these new tools available, which in turn means less work.

Having said that, I remember around 10 years ago I was reading about how web designers / developers’ jobs were under threat due to everyone switching to native apps – but here were are 10 years later and there are still tonnes of web designer / developer jobs out there.

What does everyone else think?

I’m not especially worried about it. I don’t think AI will amount to a sudden shift in how things are done, as the switch from paste-up to digital production did in the late '80s.

Some impressive AI technologies already enhance low-resolution and fuzzy facial features in old photographs. Some of it is amazing, but I think AI technology has a ways to go and will probably be implemented into already existing software in ways that improve the results in some instances.

I’m more worried about services, such as Canva and the crowdsourcing sites draining away the lower- and middle ranges of our profession by making cheap, uninspired, and barely good enough work a do-it-yourselfer’s first choice. Then again, the bottom end and the do-it-yourselfer crowd never was an especially profitable space to work within.

I might be even more worried about the glut of people calling themselves designers who push down the price of everything and drive down wages at regular jobs. Over time, even that will sort itself out one way or another.

You mentioned there still being work for web designers and developers, but that whole field has changed in the same way places such as Canva will change graphic design. Most web design 20 years ago was the result of someone building sites from scratch. Today, designers largely modify templates and pick choices from whatever options the template creator added to the template, theme, or framework. In other words, it’s been Canvaized — still there in a way, but vastly different.

Again, I think this will mirror what happens with graphic design in general — the high end will still be there, AI or not. For those web development projects that can’t squeeze into a WordPress theme, teams of designers and developers still design and build (almost) from scratch. Beneath that, everything is subject to automated approaches. Maybe in 20 years, AI will become sophisticated enough to analyze problems and deliver intuitive bespoke branding, marketing, and communications solutions based on unique client needs, but that’s not the near term.

I’m not at all worried. Staring retirement in the eye right now. Should you be worried? Depends on how you manipulate whatever comes, into a way to put food on the table.

Is this the old ask a question, post an ad thing?

I would be worried if I was in my 20s and basing my life plans on the assumption I’d have a profitable 40 year career in graphic design.

Over 20 years ago with the introduction of computers they told us we’d be moving to a paperless system.
There’s more paper used than ever before. 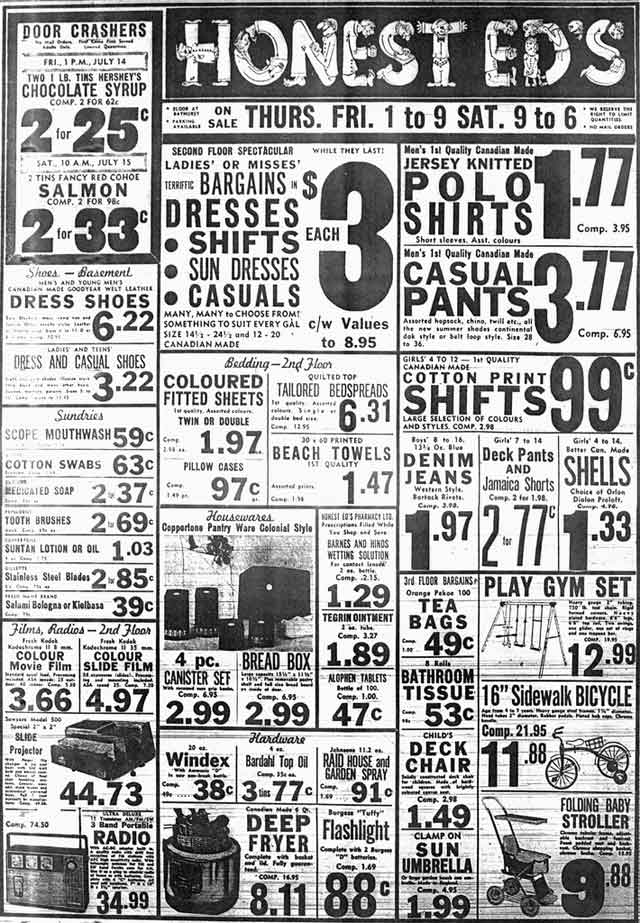 Can AI design do this?

I set up a catalogue before that pulled information from an XML file linked to an online database. And the price would automatically update based on what was on the website.

As for the design, you can program anything to do anything.
But at what cost?

Can you ask AI to move things to the left, left left, right, up, down, right, left - nah put it back where it was? 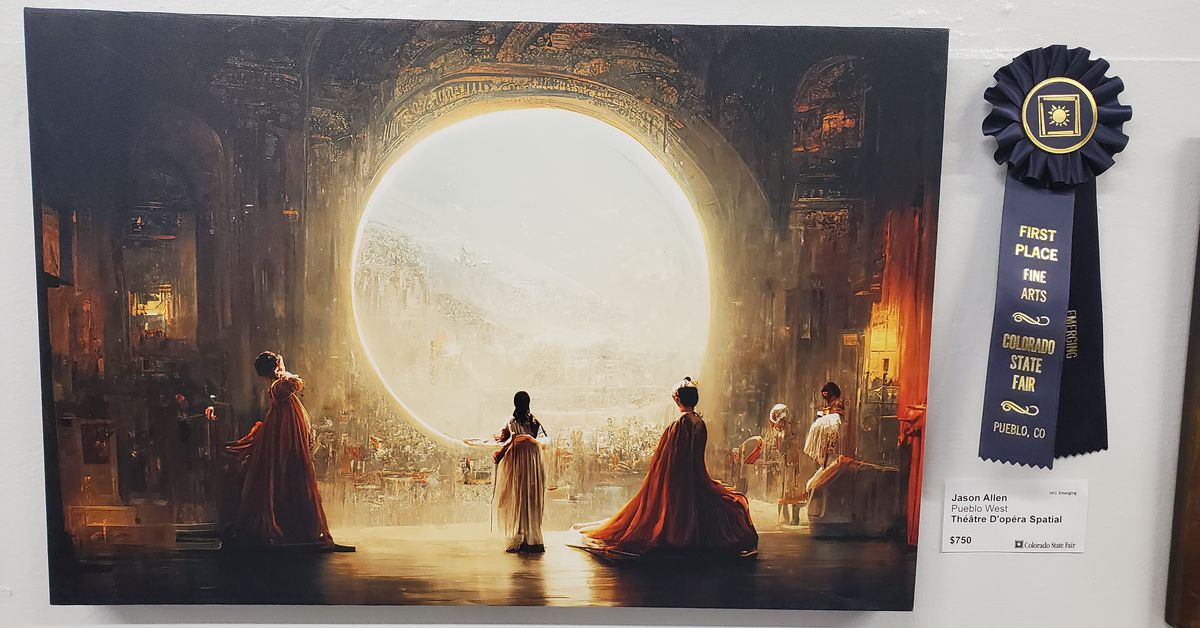 Just a simple question: but what is art, anyway?

Sorry all for the late reply!

It’s good to see that not everyone is too concerned about it.

I’ll be honest I’ve read into it a lot over the last few days and am feeling utterly depressed about it, not to mention heartbroken reading YouTube / Instagram comments of panic-stricken illustrators and concept artists fearing for the livelihoods that they’ve dedicated their lives to… they will have it worse than anyone.

I think we, as designers, can probably utilise Ai artwork generators to speed things up in our creative process, especially in terms of inspiration / moodboards and stock imagery. But I do feel like a lot of design jobs will still be lost due to the more efficient work practices nonetheless.

There are certain parts of these new tools that seem quite exciting, allowing me to work on projects that otherwise would have been out of reach (at least, without a lot of time spent learning new skills)

But I’m concerned what the future holds in the next 5–10 years… at the most, probably). Of course there is the ‘ideas’ side to our jobs, but I do wonder how long it will be until the machines rob us of that too.

Lol yeah that was what inspired me to post this thread

I see your point RE: crowdsourcing sites, Canva etc. I’ve actually been thinking for a while that our roles are under threat somewhat because of things like that, and that was even before there was all this talk of Ai tools.

I’ve often told myself that Canva etc could make our jobs easier by taking all the low-budget, nightmare-clients off our hands.

My hope is that Ai tools will be more a case of ‘raising the standards’ and ‘opening up new opportunities’ etc rather than simply wiping us off the face of the Earth.