I found this BBC podcast interesting for a few reasons:
I’ve never heard of this condition before; seems I have it, and finally
how could I not realize most other people’s brains, apparently, work differently to mine

BBC Radio 4
Blind Mind’s Eye
What if you had no mind’s eye – no visual memory – and couldn’t evoke images of your children’s faces or the house you live in? Sue Armstrong investigates aphantasia…
https://www.bbc.co.uk/programmes/p089g6hq

I heard of this several years ago, but I don’t remember where other than it was either on the radio or a podcast.

I remember the story was about a man who could not remember anyone’s face. No matter how well he knew someone, he couldn’t recognize that person simply by seeing them. If someone was sitting in his or her office at work, he knew who it was because he knew who belonged in that office. If, however, he passed that person in the hallway a few moments later, he would have no idea who it was. He would try to memorize what clothes people wore, but people changed their clothes too often for him to be able to rely on it. He said it was incredibly awkward.

Is your situation that severe?

No not that bad, I can see images in dreams, just not when I close my eyes, it then just remains black however much I try to verbally describe things to myself.
But I can easily remember people etc, that I’ve seen before - when I see them again.
But I couldn’t visualise them in my head,…

I just listened to the Podcast. It’s something I never heard of.

Very interesting to learn about it. Thanks for sharing this

I’ve listened to a few of the podcasts in this series. They are all worth a listen.

But what about the listening?

But what about the listening? 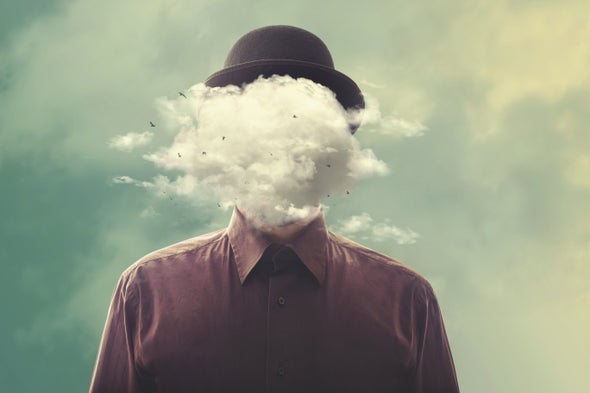 I know this is an old topic.

I wanted to ask if anyone in this forum has this condition? and does it affect your creative work?

I’ve been doing my research and I see that many creatives have this condition.

In my opinion, it actually gives the artist more creativity as “one needs to create new visuals”.

@StudioMonkey Can you link any podcasts?

Maybe, someone has more info on its effect on Graphic designers.

Worth a try but may not be available in your area. 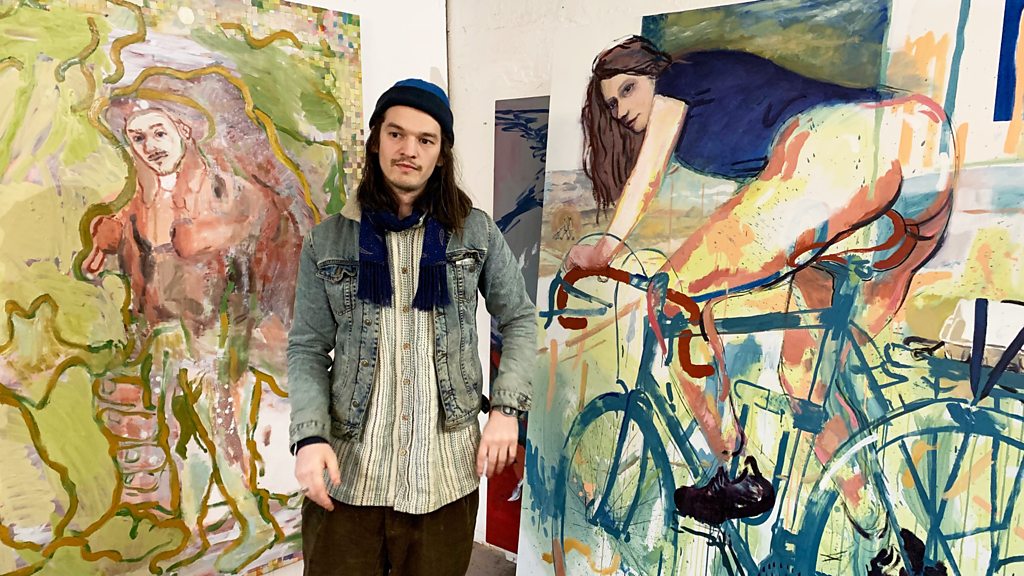 Sue Armstrong hears the personal experience of people with aphantasia - no mind's eye.