Kunel Gaur imagined how famous brands would look like in a dystopian monochromatic world. The experiment produced some rather pleasing packaging designs that would actually stand out on the shelves among the colorful overdesigned products out there. 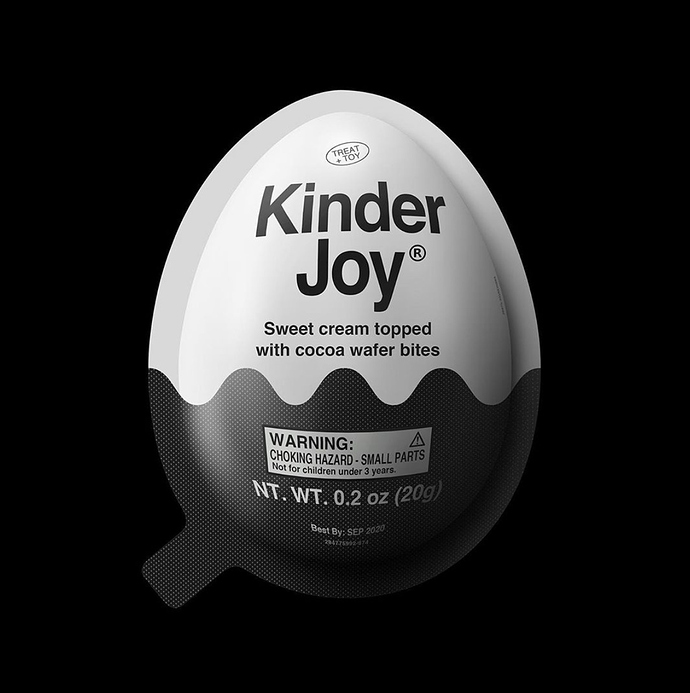 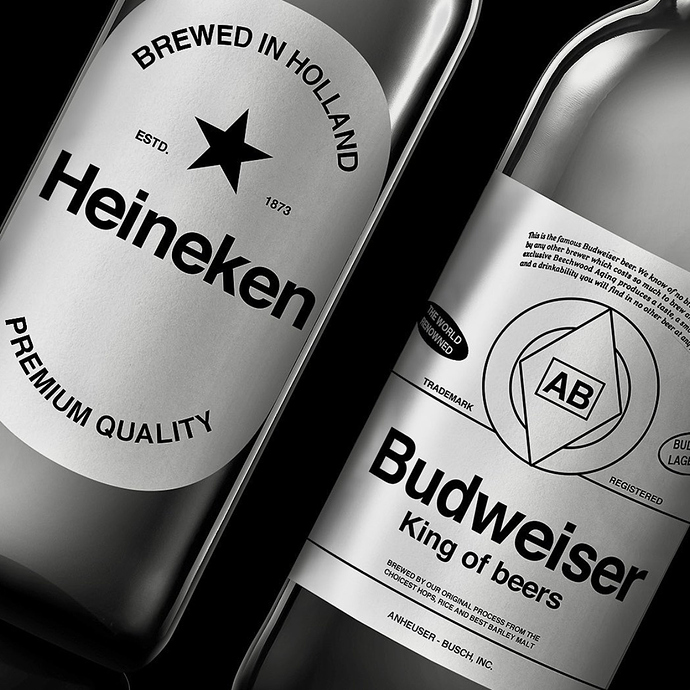 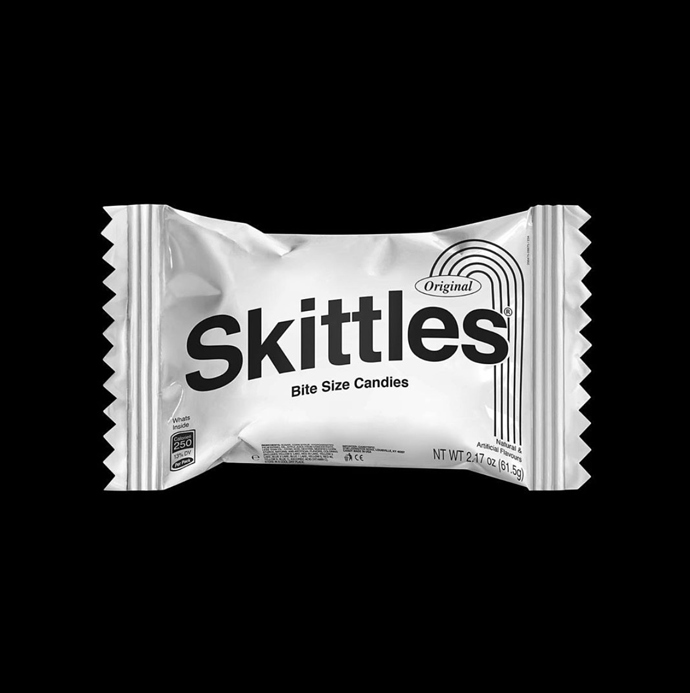 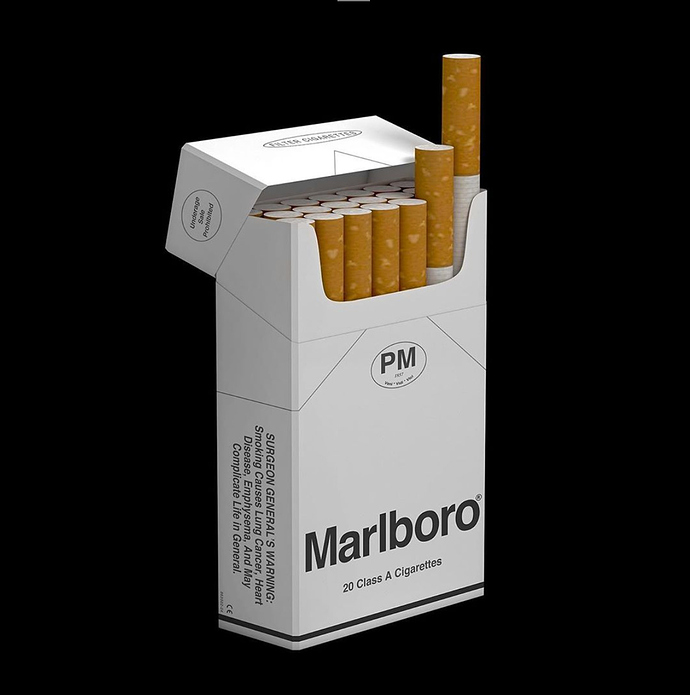 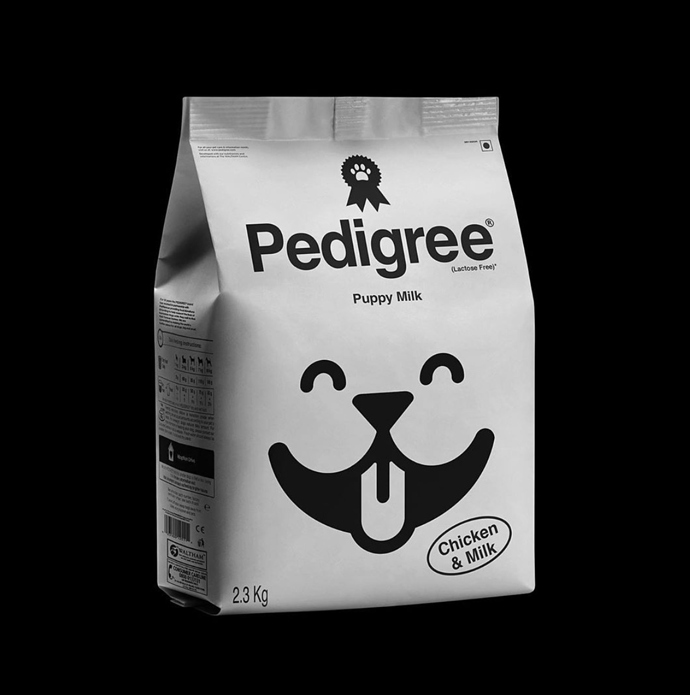 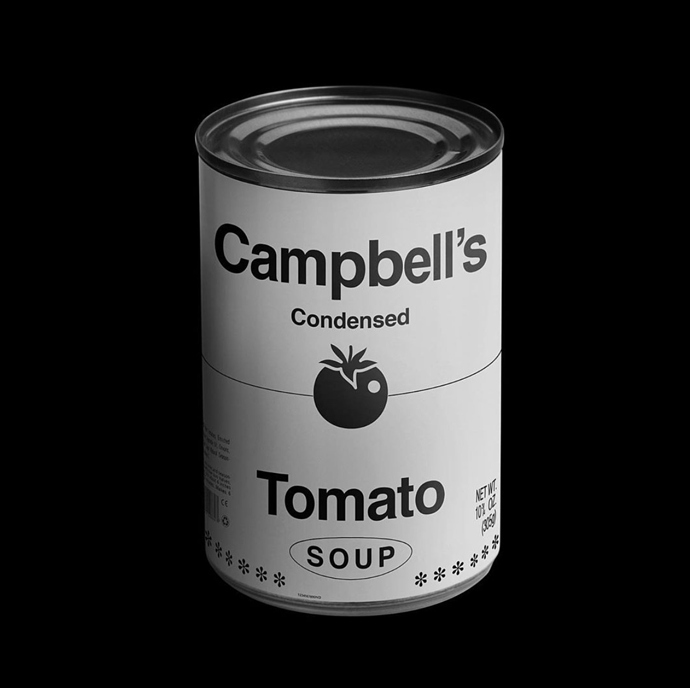 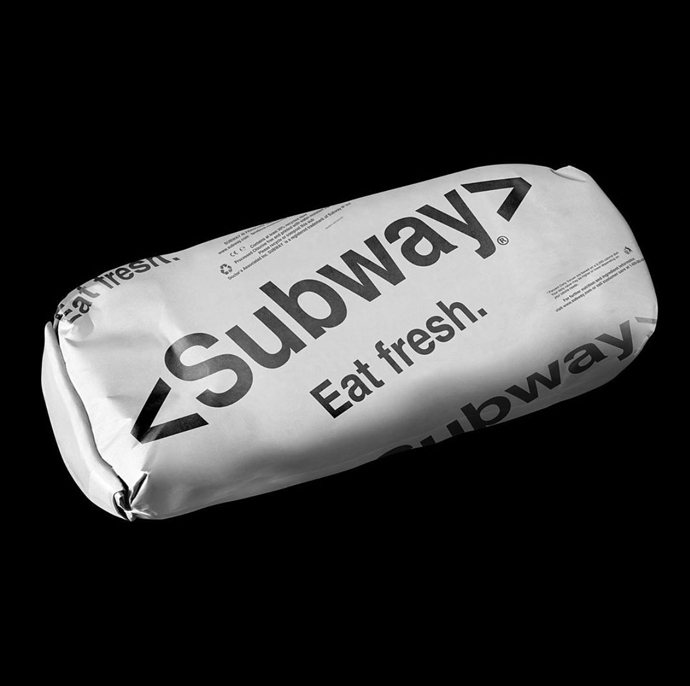 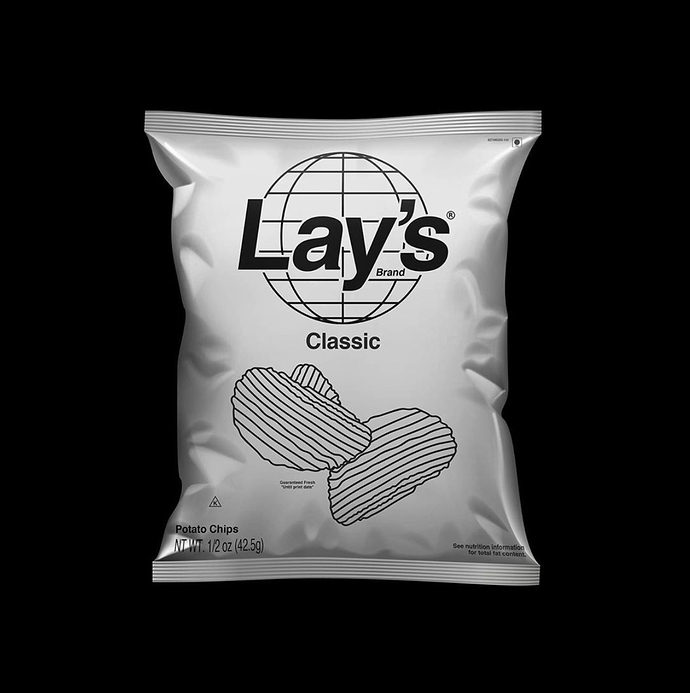 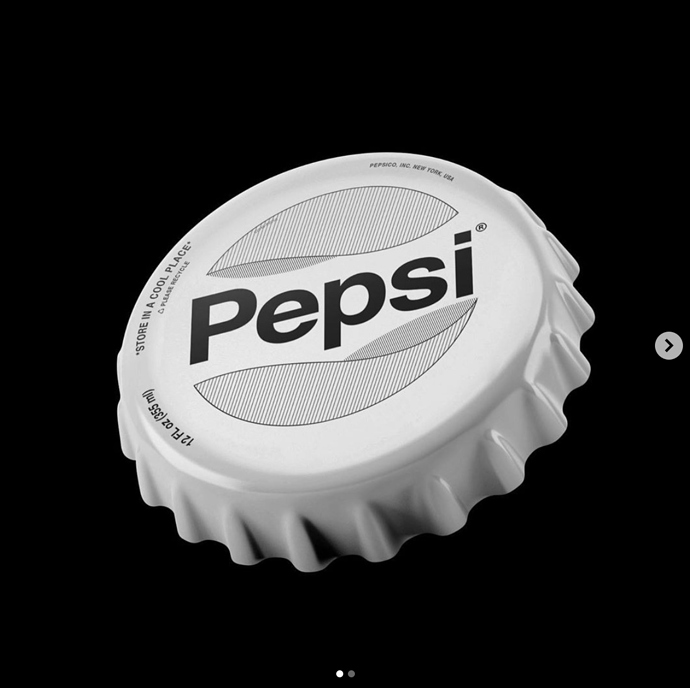 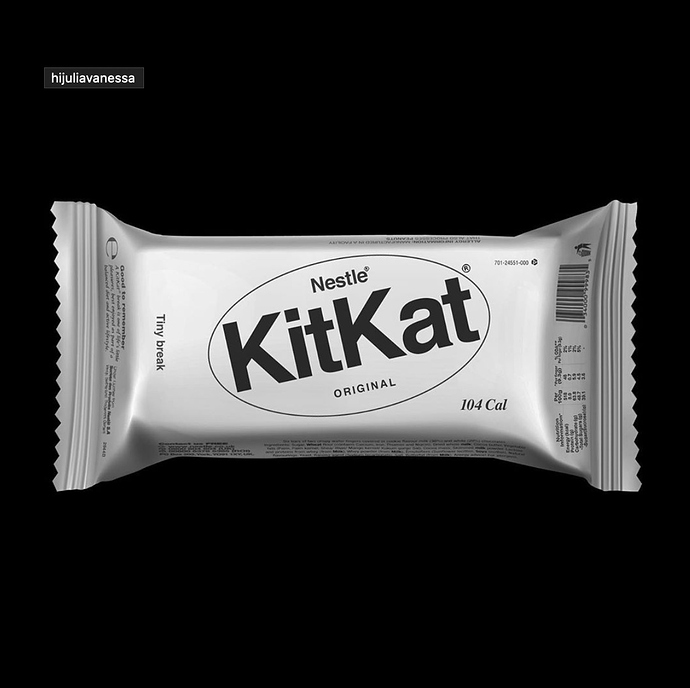 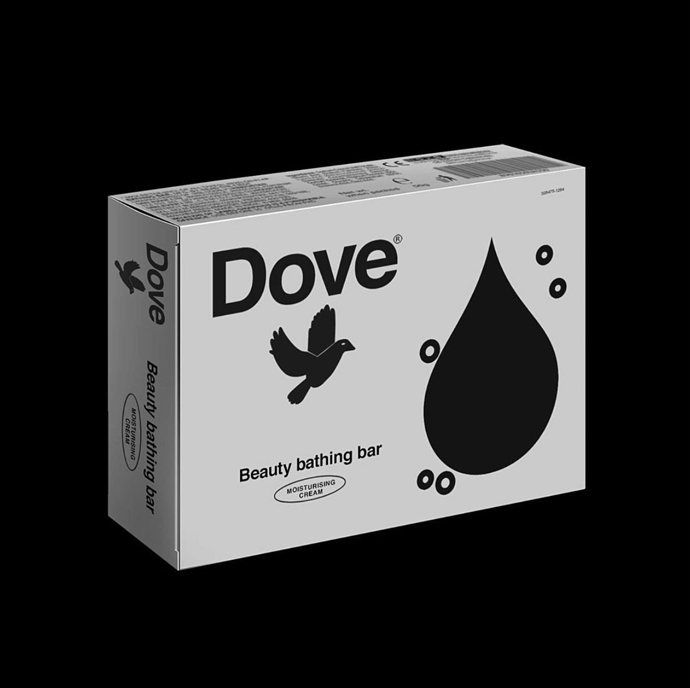 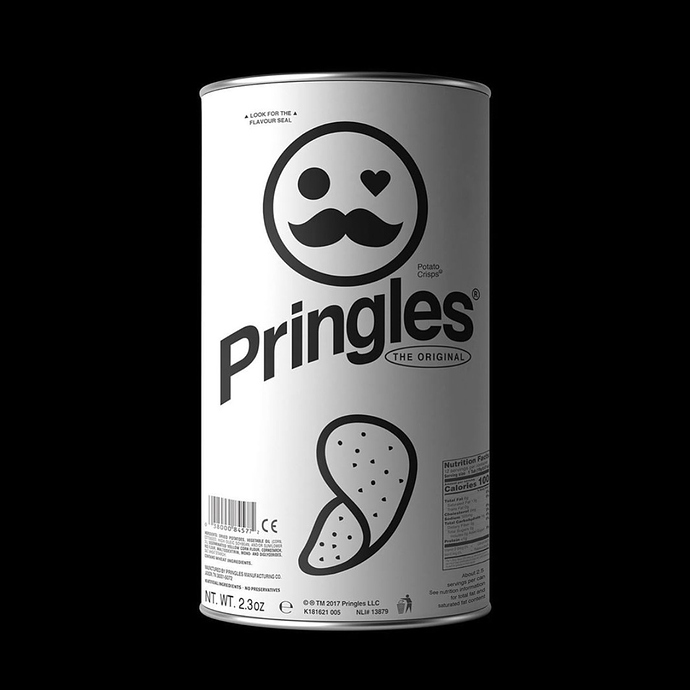 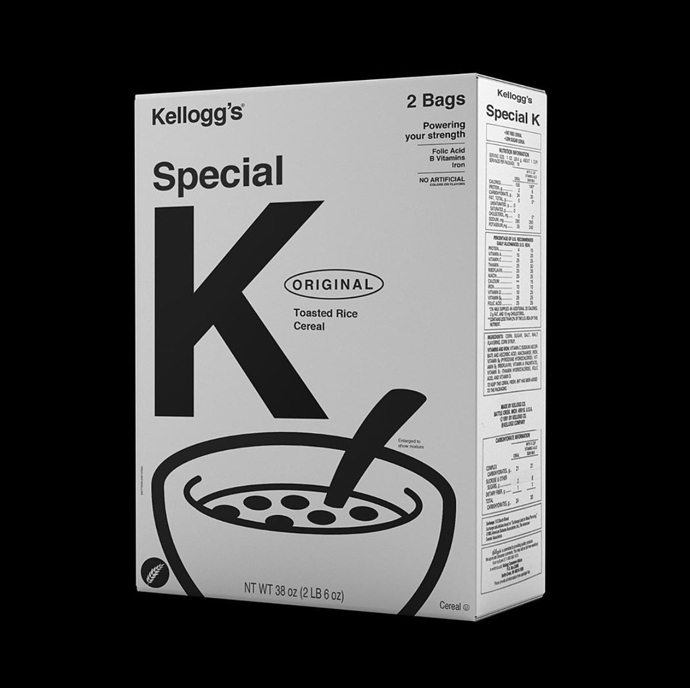 Reminds me of the generic branding of the 70’s. Our area had “Basics” I’ve also heard of No Name (yellow) and No Frills (white with a red and blue stripe) from other areas, but never seen them in person.
Ours was all white with black wording. I saw a lot of Basic peas, corn and carrots, peanut butter and cereal when I was a kid. Junky kid cereal was a treasured treat and always longed for since all we had was Corn Flakes for the most part … or Oatmeal. 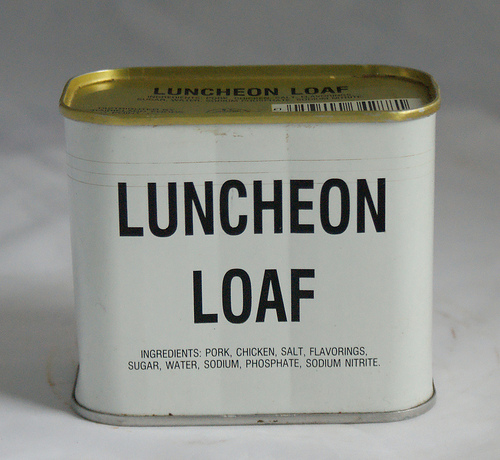 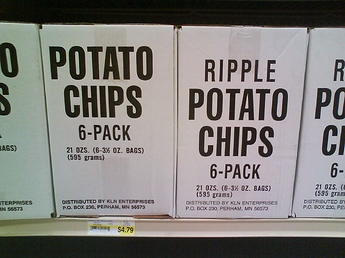 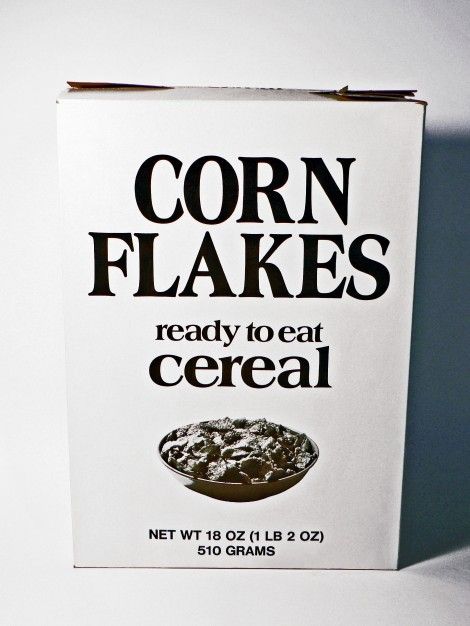 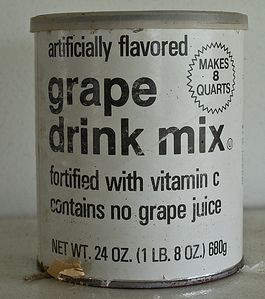 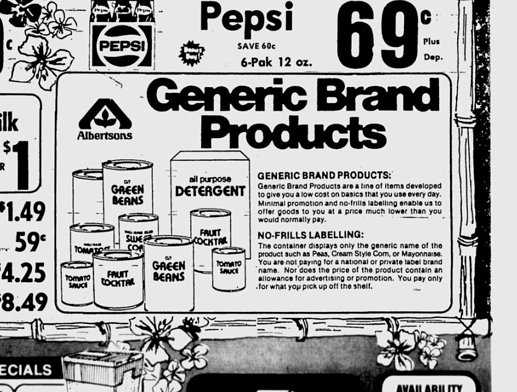 Looks vaughly like the British supermarket’s style they use on their
no nonsense value range.
Guess it might look starker to the younger generation never having lived with a black and white TV

Reminds me of the generic branding of the 70’s

That’s what I was thinking too. There was often an entire aisle in a supermarket where everything was black, white and totally generic.

Anyone else remember this movie? 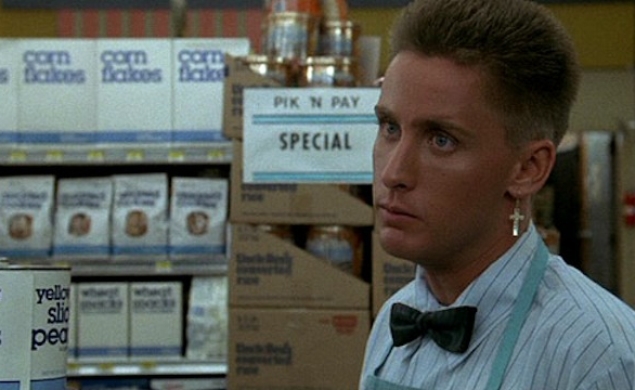 or this TV show?

I don’t know the TV show. What is that?

Reminds me in a similar-but-opposite way of the packaging for the food items in the grocery store in The Handmaid’s Tale. Color images indicating the contents, but no words since women aren’t allowed to read. 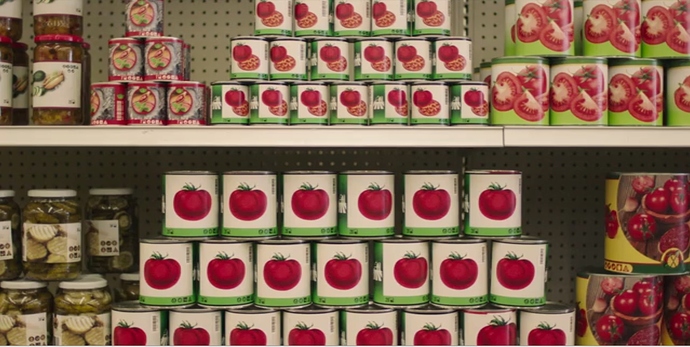 I like how you’ve simplified the packaging to their base components. Great exercise for communicating the important bits and stripping away what’s not needed.

Are they supposed to look like they were all produced by the same company with the same design aesthetic? There are inconsistencies in illustration style, which is fine and expected if they’re for separate brands, but they’re almost too consistent in other elements if the brands are supposed to be distinctive (like the word in an oval). The Special K illustration doesn’t quite say ‘cereal’ to me, the blobs are too regular and simple, whereas your Lay’s chips have much more detail. Again, could be chalked up to a difference between the two brands’ styles. Very minor critiques, and I suppose there were certain limitations outlined in the brief that would account for that.

They ought to cut a PO right now and buy that. Much better than anything they’ve done since 1974.