Can anyone please tell me that how to goden guitar 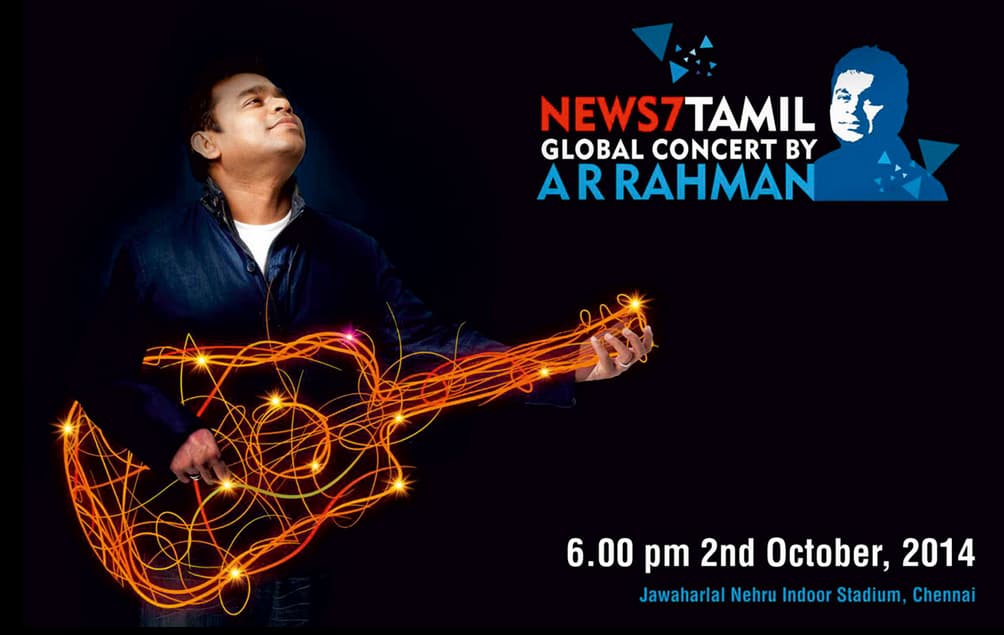 Wacom tablet and brush. Add (a type of) lens flare.
Actually now that I look closely, those bright spots are very lazy. They are all the same except for the purple one. Make one and duplicate.

After that, it is a matter of painting in the lines.

The fingers of his left hand being on the headstock is a dead giveaway that the guitar was drawn in a separate process, then spliced in (by someone who knows nothing about playing guitar).

And based on the relation of his right hand to the sound hole, he’d be strumming the bridge.