I’d be grateful to receive any recommendation for a traditional chinese font that would best match this victorian style typography. 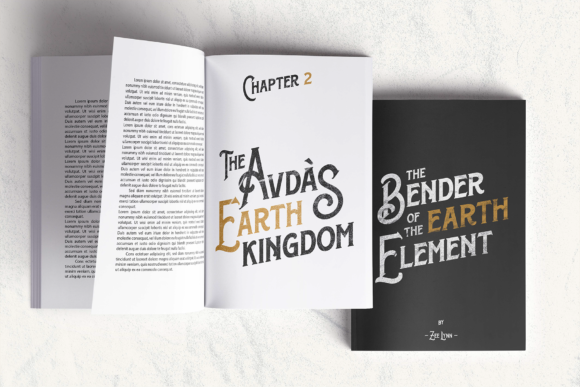 Short of designing it from scratch, one can’t match apple with orange.

I would suggest coming up with the translation first, and taking it from there. Then it’s just a matter of simulating the flourishes.

We are looking at two different linguistic systems. It’s like trying to match an aircraft carrier to a submarine.

This is a good place to start;

The Chinese Type Archive compiles and catalogs resources related to Chinese typography to make them open and accessible to the widest possible audience of designers.

Thanks @Eriskay @StudioMonkey. Perhaps my use of the word ‘match’ wasn’t my intention, I’m thinking more of a somewhat similar font to serve as a springboard.

@HotButton I politely beg to differ as it’s entirely possible for chinese characters to carry certain aspects of modern latin alphabet fonts. Julius Hui for example has built a career on this and is known for designing NYTimes’ chinese font. Thanks for the Noto suggestion although I’m afraid it doesn’t fit my purposes as I’m seeking a display font for a book cover.

Some background – I designed a victorian style book cover which I’m now adapting for the chinese market (among 11 other languages – so I might reach out to this forum again for similar help with arabic and hebrew!)

In any case I’ve reached out to a chinese type forum who I hope might be able to help. Thanks for the speedy replies, much appreciated! 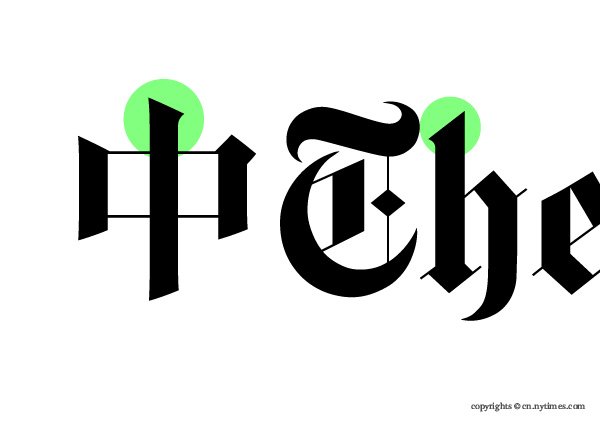 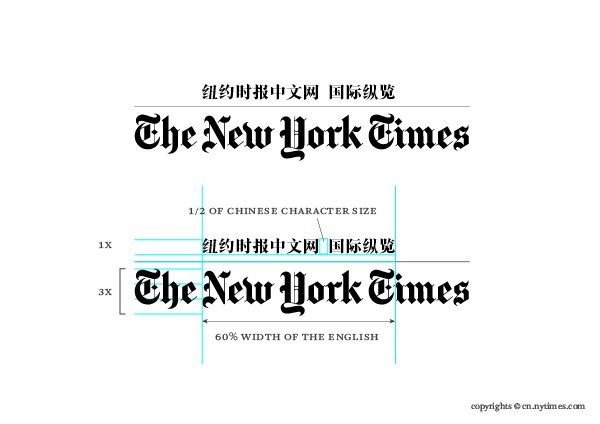 Yes, it’s possible to match typeface styles between radically different written languages — at least roughly match. Some typefaces, such as Myriad, come in Latin, Arabic, Hebrew, Bengali, and other versions. According to Adobe, the rough equivalent of Myriad in China might be Adobe Heiti.

However, even though matching the look might be somewhat doable, the cultural connotations of that look might differ.

I suppose much depends on what you’re trying to accomplish. If you’re attempting to give, for example, a British 1870s personality to the type, a Victorian style of typography might be appropriate. However, a character indicative of the 1870s in China will not look anything like Victorian typography.

Anyway, you mentioned a Chinese type forum. You might also try asking your question on TypeDrawers.com, a popular forum for professional type designers that I belong to.

Much as I admire your intention, here is a cultural and historical matter you might want to consider:

In the NYTimes example, I can tell (with my limited understanding of Chinese typography) a simplified Chinese font was used. As I recall, the simplified version has been in popular use only for the last hundred years or so (maybe less), whereas Blackletter was used since the 12th Century. While matching stylistically, culturally the difference is glaring.

@Just-B’s analysis was spot on. I’d use a Chinese version of Helvetica or Arial, and manipulate it to mimic the original style. Oh, I hardly think there is an italic version in Chinese typography.