Do you have any idea how these clouds were illustrated in this picture?
I need to illustrate them for a game and use photoshop and a graphic pad. 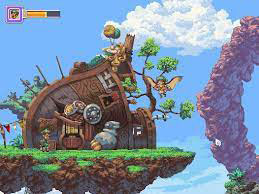 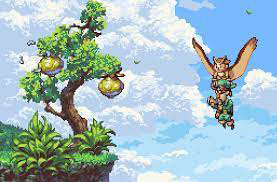 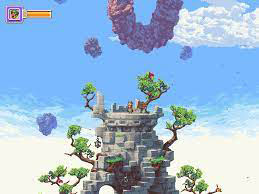 Have you tried searching the internet for Photoshop Cloud Tutorials and picking the technique that best suits what you are looking for? There are as many ways of making clouds in Photoshop as there are artists.

It even has a Render Clouds button.

Yeah, but that thing is really…global. I’ve used this tutorial to create steam or fog using it but I doubt it’s the easiest way. Probably not for clouds like those almost vector cloud forms in the OP’s examples. 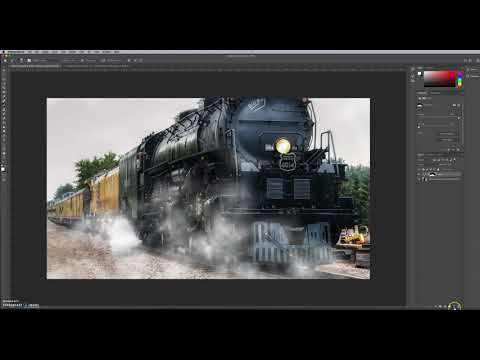 There are other tutorials out there. Lots of them. More than 10 google pages. I’m not vested with enough interest to go seeking through all that to find something close to the example given. But the OP could.

Yes. I know how to draw clouds. I asked this because I thought it had a special effect. How do you think it is possible to draw such pictures that have many different tones of colors? Should it be first drawn in black and white first and then colored?

It even has a Render Clouds button.

What do you mean? can you please explain more?

It’s just a joke between photoshop users, there is a built-in filter in Photoshop called Render Clouds and it was used for everything when it was first introduced - as an effect to many backgrounds etc.

How the clouds are drawn are coloured?
There are many techniques which might not necessarily be how these were done.

We’d be only guessing how it was originally done.

There are plenty of tutorials online.

How the clouds are drawn are coloured?

I asked this question about all parts of those images.
Now I understand what you mean. I did not think that you would make such a suggestion about such an image

It’s not perfect, but I was messing around trying to get a similar effect.

I first found a high contrast bumpy cloud image. I selected the clouds themselves and copy and pasted them to a new layer and called this my “dark” layer. I created a new blank “sky” layered filled with the blue from your examples. Then from the “dark” layer I used "select color range and manually picked some midtones. I copied and pasted those to a new layer named “mid” and then I used select color to pick the brighter cloud parts, copied and pasted that selection to a layer named “white”.

I then made each of those cloud layers into a smart object (to make later adjustments if need be) and individually applied a pixelate/mosaic filter with a setting of 12 to each of the cloud layers. Lastly I created 3 fill colors that I lifted from your sample for the “dark cloud”, “mid cloud” and “White cloud” and created layers above each cloud layer and filled them with a solid color. I then used option/alt to click on the line between the solid fills and the dark, mid and white clouds to create a clipping mask to only effect the contents of the layer below. And I got this. 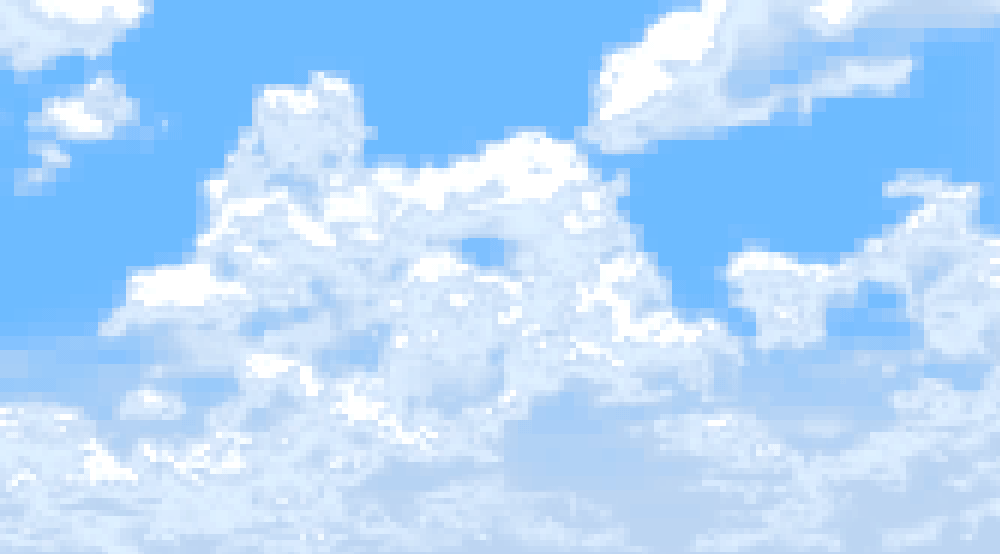 This shows my photoshop layers: 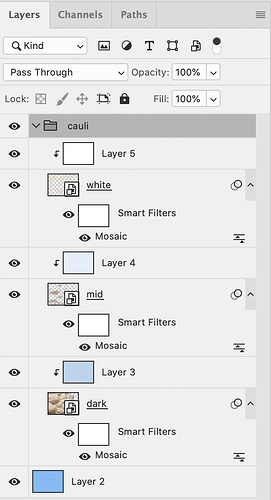 Then, just for grins, some of the clouds reminded me of the bumpiness of cauliflower, so I found a cauliflower pic, stretched it some and did the same thing: 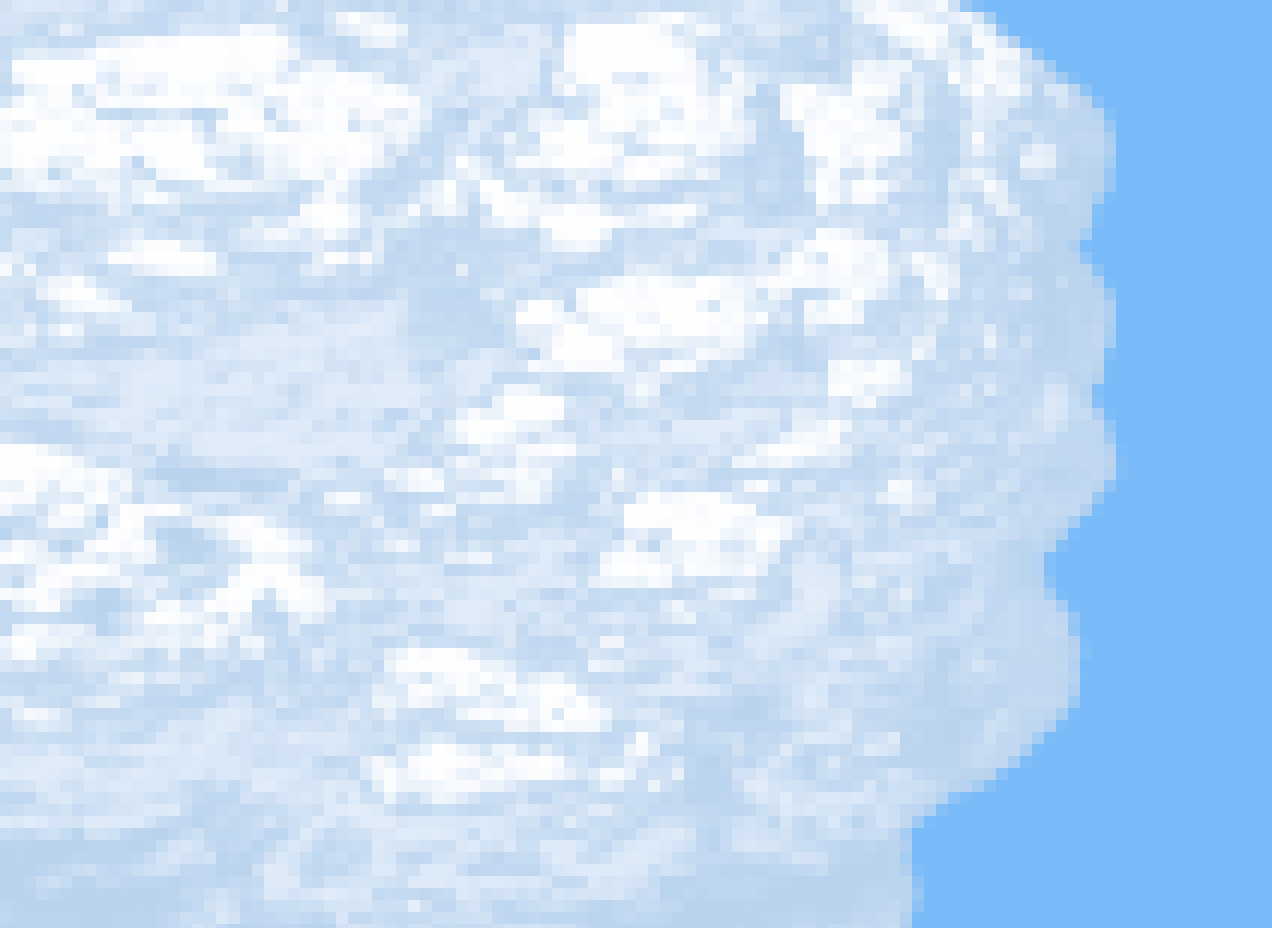 Anyway, I figured it might give you a starting point.

And impressive that you took so much time to help out.

Ha. I was procrastinating on a tedious job I had to do for work. So, it took my mind off of that for a bit.

procrastinating on a tedious job

Been there, done that.

Don’t remember who said that first:

I really appreciate your help.