Hello! My name is Kevin and I am currently an art student and I really interested in becoming a graphic designer. I’ve been creating flyers, posters, banners, t-shirts, etc… since high school and pretty much I can say that I have taught myself everything I know with the help of youtube videos and websites for inspiration. I am part of my college’s homecoming council as the overall designer for marketing and I wanted to share a couple of designs for feedback. Thank you in advance! 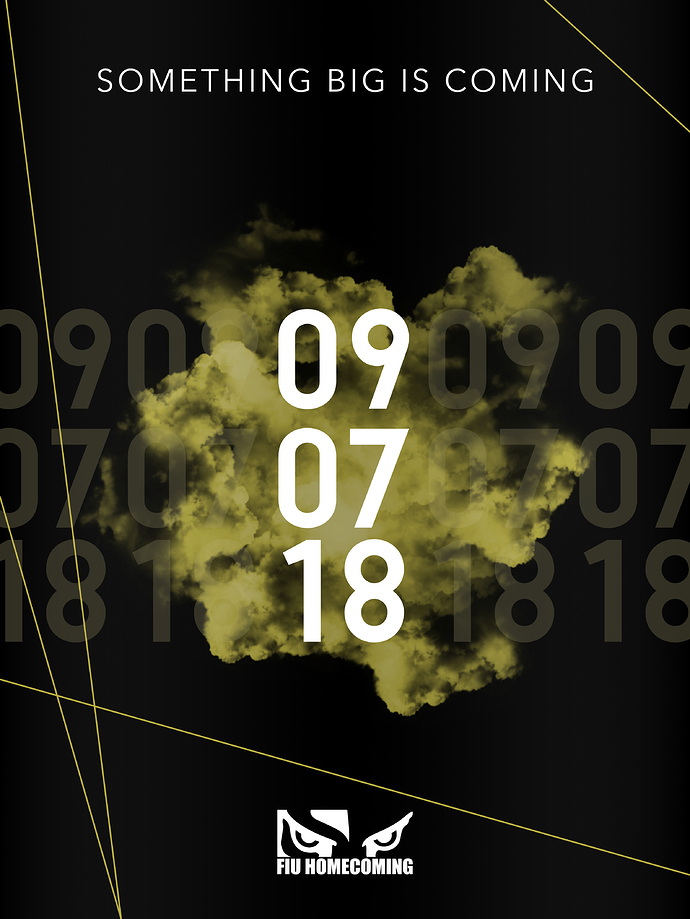 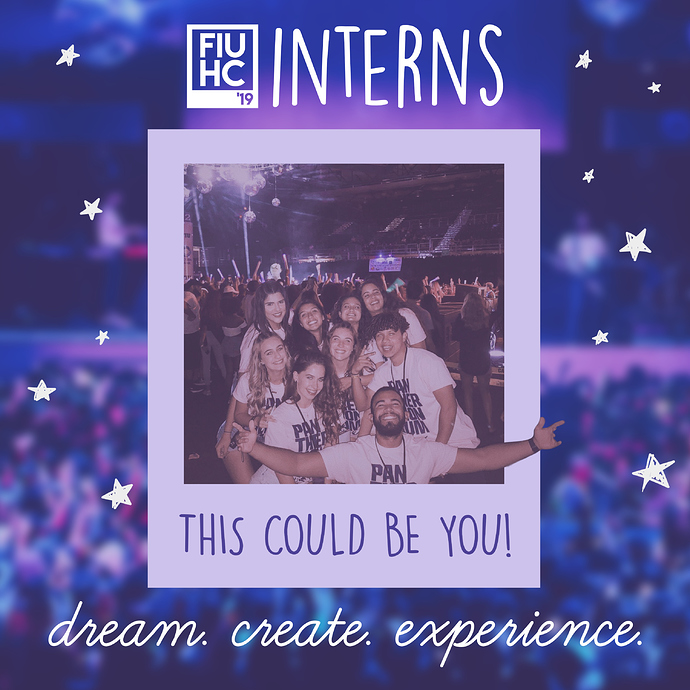 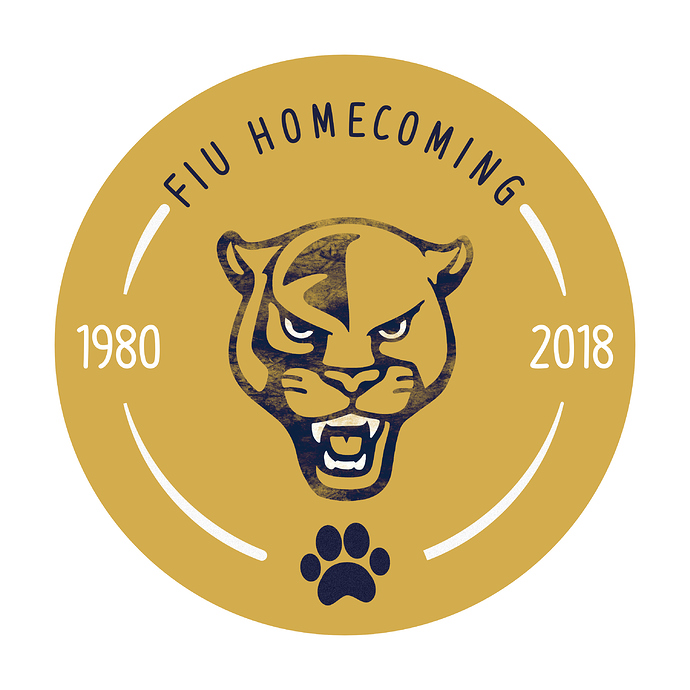 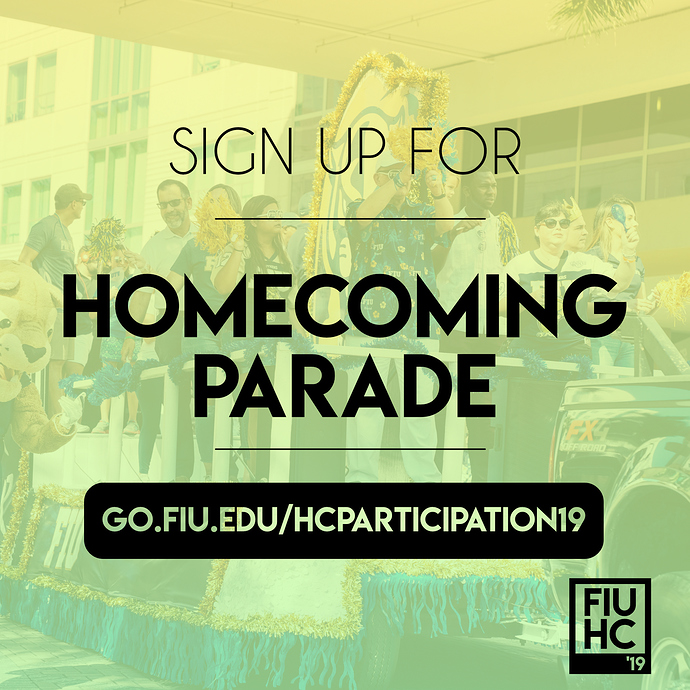 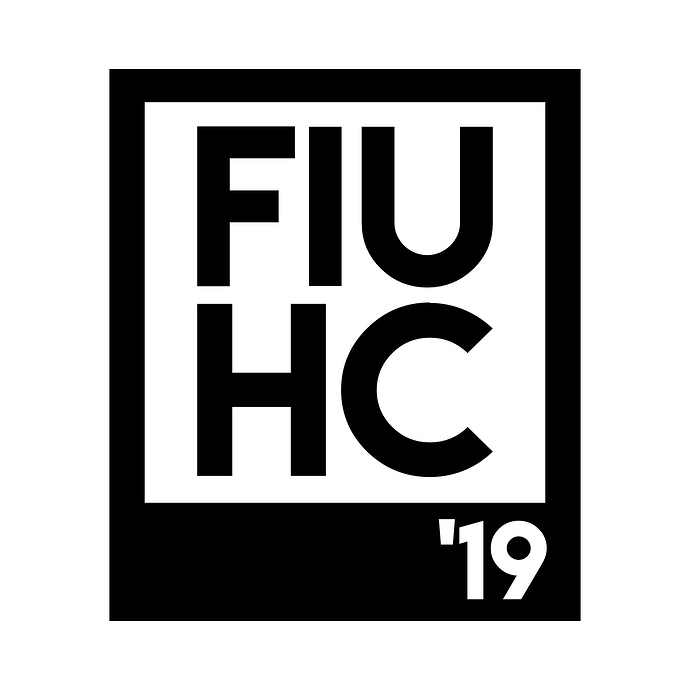 Are all of these individual things related to this homecoming?
There is no cohesion to the campaign. Nothing to give it an identity.

Hey, sorry I should have explained that better. The files that I posted are from last year and this year. The feedback I am looking for is just based on the individual files themselves. Thank you !

I’m still not sure what you’re asking. These are all very different things with no relationship to one another, either in purpose or style. I’m not even sure what some of them are meant to achieve or how they would be used. You’ve got some nice-looking work, but it’s all surface appearance. I see no strategy — just odds and ends that by themselves have no context.

You mentioned some of them being from last year. Did you design them too?

There’s really no cohesion at all, but I must say you’ve probably got graphics here that will impress college students, which is a certain level of success.

Sorry for the confusion ! These graphics aren’t all meant to be cohesive. I just uploaded some work of mine that I believed to be the strongest just to see what you think of them individually.

These graphics aren’t all meant to be cohesive. I just uploaded some work of mine that I believed to be the strongest just to see what you think of them individually.

These two quotes point to the problem I think we’re having. Works of graphic design can’t be judged individually on aesthetics alone. Graphic design is not primarily about making thing look nice — it’s about solving practical problems where the solutions, in part, depend on visual imagery.

This involves, among other things, identifying the problem, identifying the target audience, identifying the hoped-for outcome and developing and, then, implementing a strategy that achieves the objectives. You’ve shown us a series of one-off images that are devoid of the contextual relationships needed to judge whether or not what you’ve done works or doesn’t work.

It seems all you’re doing is showing us a group of diverse images and wondering whether or not we think they look nice. If that’s all you’re after, yeah, some of them look nice, but I have no clue as to what some of them are, what they were meant to accomplish, how they were used, where they were used or whether or not they accomplished what they were intended to do. The only one that gives any indication of purpose is the homecoming parade sign-up ad, but what it is? A poster? A small ad in the school newspaper? A flyer? A social media ad? What?

There’s no way to judge what you’ve shown us beyond largely meaningless surface appearances. Your self-study and watching YouTube has paid of in the sense that you’ve learned how to make things look pretty good, but I’m not at all sure, based on what you’ve shown and how you’ve responded to the questions posed to you, that you understand what graphic design is.

Thank you, I really appreciate your feedback. You have given me a lot to think about as I move forward in my education.

As I read back through what I wrote, it might have come across as a bit negative, but I didn’t mean it as anything other than constructive criticism. I’m happy that you took it that way.

That said, your work does look nice and if you’re so inclined, you should most definitely pursue it further.