I’m a beginner in UX design and I started building up my portfolio after taking on Adobe XD UX course.

I’m very keen on getting some feedback from more experienced designers. 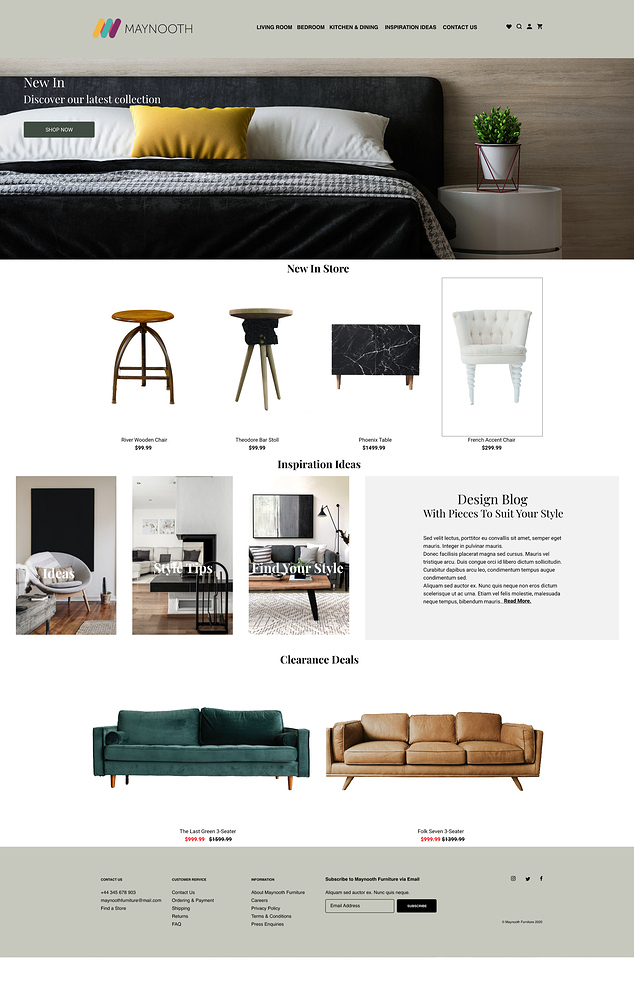 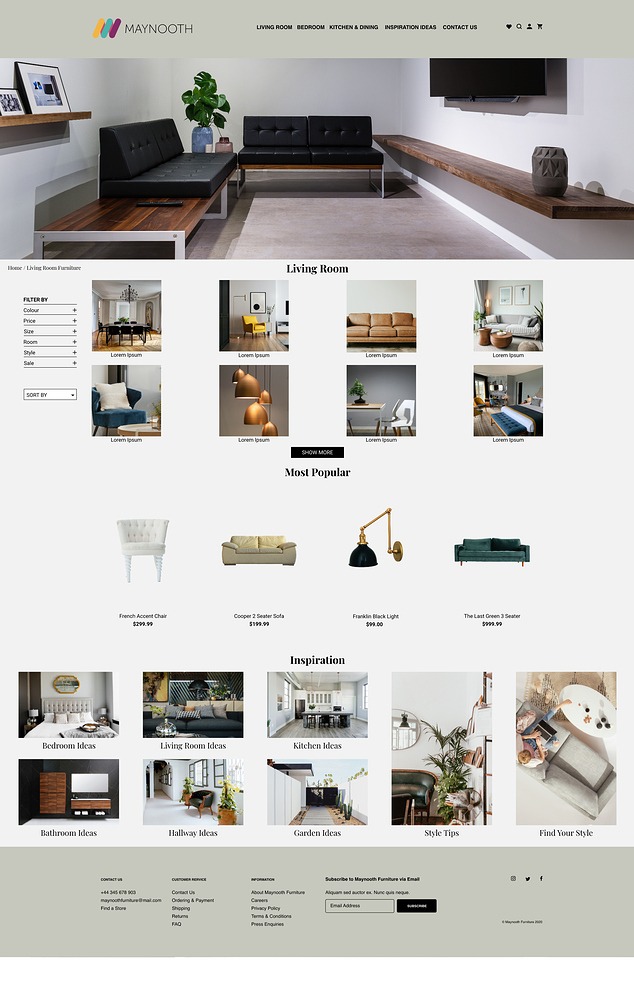 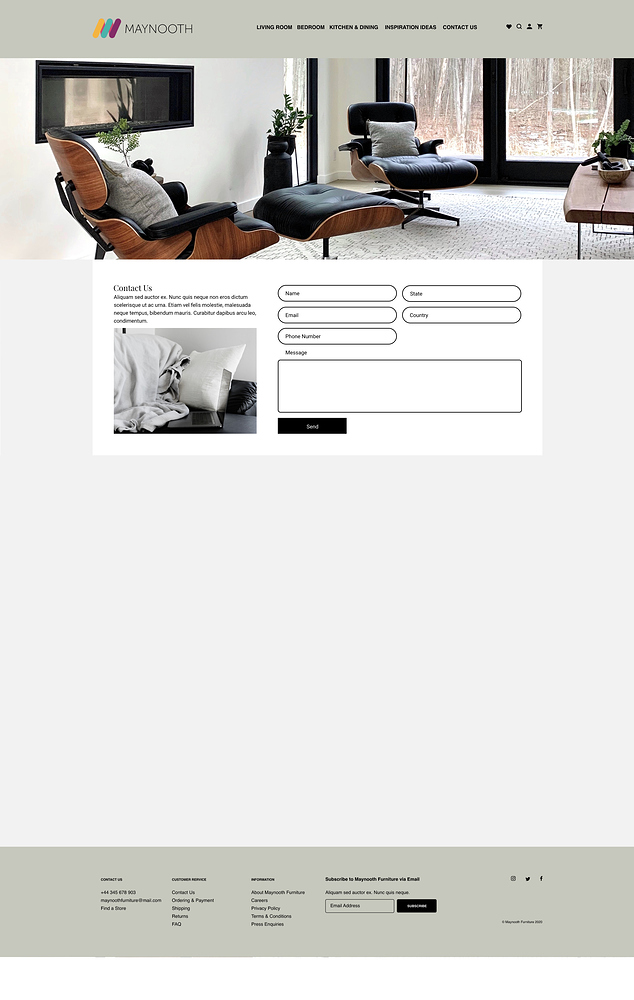 I’d really appreciate some feedback on layout, any obvious mistakes, what you like/don’t like.

You mentioned this being something for your portfolio after taking a UX course. Specifically, you’re asking for a critique on UX (user experience) rather than UI (user interface), right?

A UI critique would be easier since that would involve critiquing how your work looks, the personality it has and whether or not those things seemed appropriate to both the subject matter and the target audience. If that were the question, I’d have good things to say about your work.

However, a UX critique is much more difficult, in that you’re asking us to judge how well a user might experience the website based only on a series of static images. That’s a bit like asking people to critique a movie based on a handful of stills.

Just a note: I’m moving this and your other post to the student section. I hope that’s OK.

Hi !
Thanks for your response. No problem, student section is ok.

I agree with you, my terminology wasn’t great, ideally I’d like feedback on both UI and UX, however the forum wouldn’t allow me to post the actual links for you to be able to navigate around and get the feel of it, thus I ended up posting only the images.

So yes, any feedback on the UI will be much appreciated.
Thanks again.

The forum software doesn’t allow new users to create links. It helps deter spammers. I’ve gone ahead an upped your user level, so now you should be able to create links if you’d like to.