I live in NJ and my client found a local printer in CA. I was very very very specific in avoiding coatings that would cause fingerprints on larges areas of black ink. This place was so unhelpful and not providing at all what I was seeking or even suggestions to accommodate me that I had to keep pushing and do my own research. The communication was like pulling teeth with these people; she had never worked with them before but it was probably too late and she was too busy to find another printer.

So my client picks up the postcards today and they look great. No fingerprints. However, she then picks up the foamboard posters and they have the staff fingerprints all over them. They’re telling her that this is the only option for printing posters and the posters came out PERFECT - and then they made her pay and shooed her out the door even though I was on the phone questioning why this happened or if it could have been prevented.

So my question is - are they full of it? Am I expecting too much here? When printing foamboard posters, are coating options not usually offered the way I had to repeatedly request it for the postcards that were printed? And should we be furious that the staff fingerprints were all over the posters? Even if this was the only option they had, I would have expected a heads up or for the staff to have gloves on or something knowing we were pressing so much about the postcards getting smudgy.

Do we ask them to reprint? What do we do? This is for a large event and it is possible the lighting will not be as visible but people will be taking photos including professional media photographers so the fingerprints might stand out behind a flash if this poster is part of any of the shots. 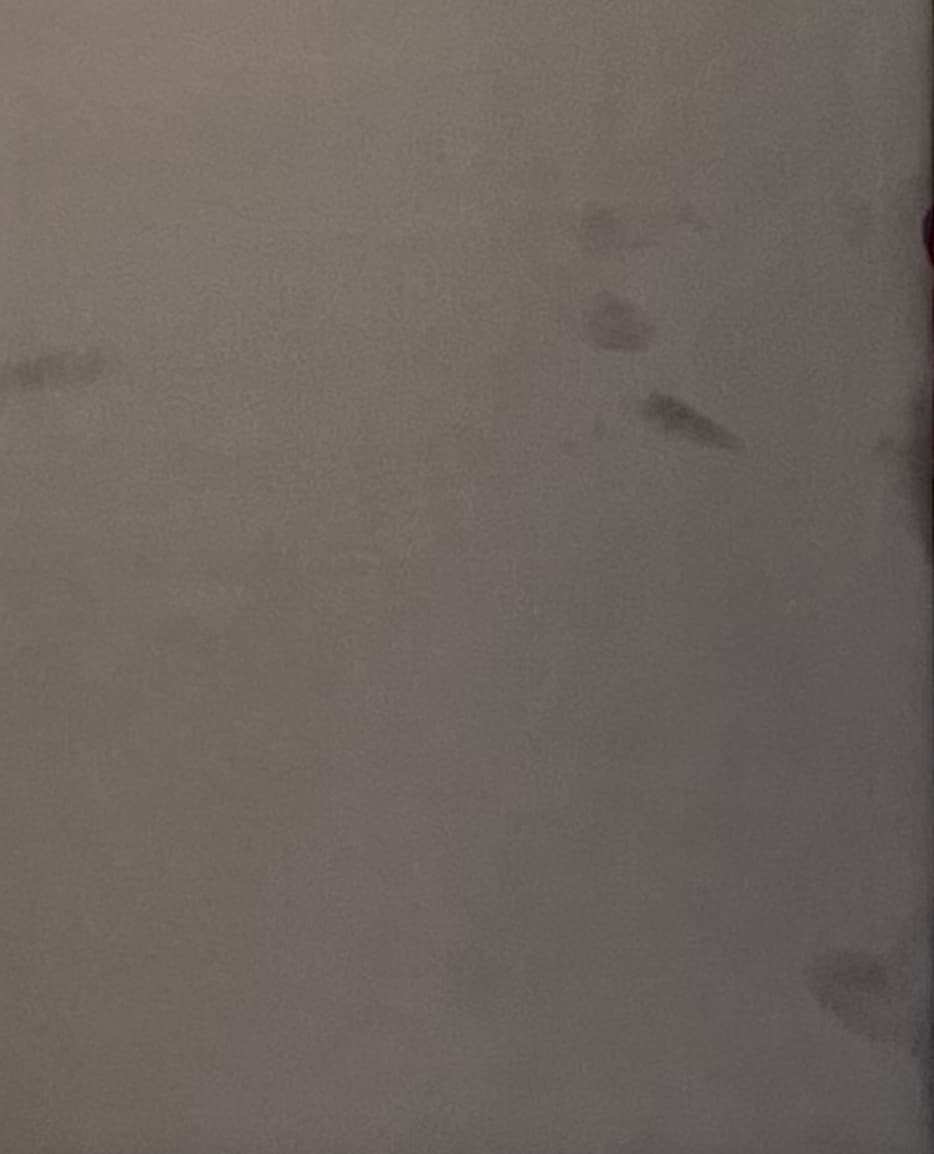 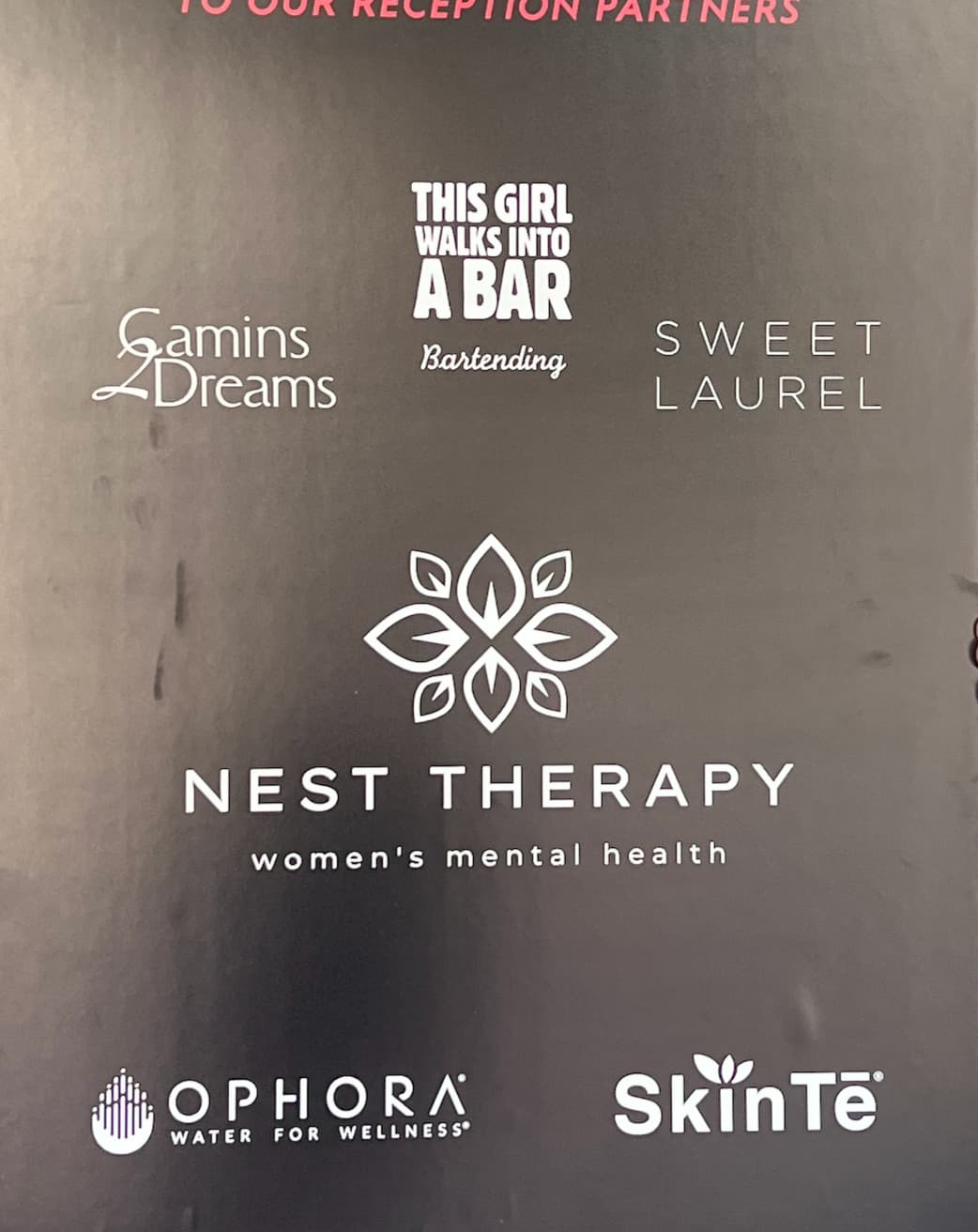 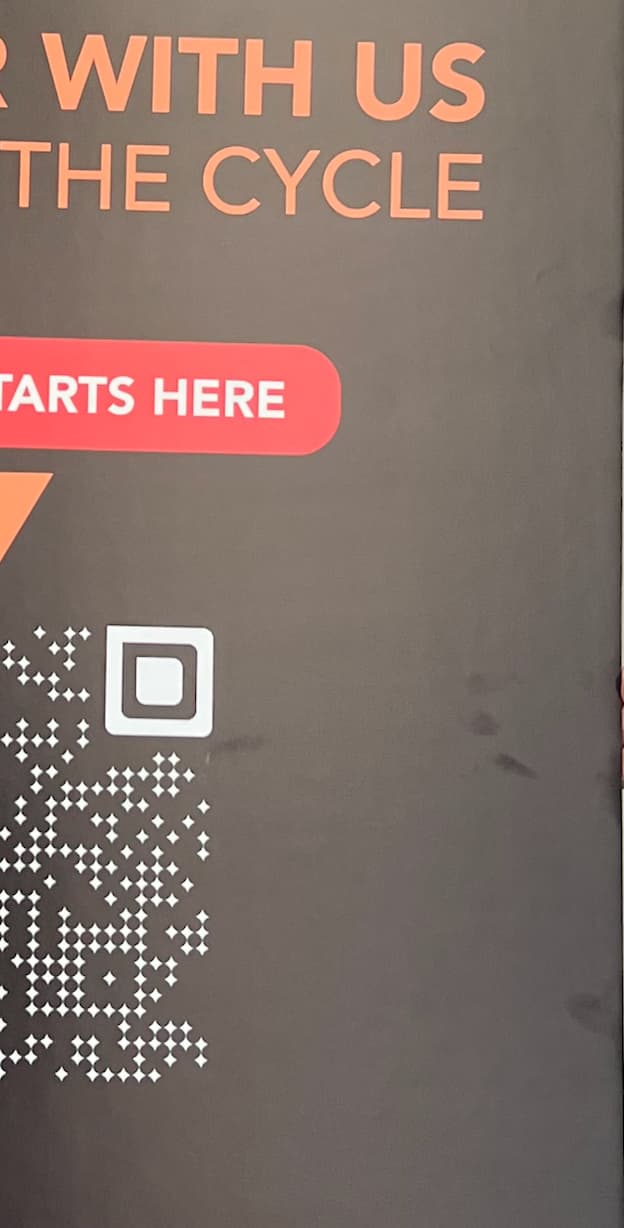 And just to add - the postcards came back printed upside down (they were double sided). So you have to flip them. I didn’t send them the file this way.

If those foam board posters are printed direct to the foam using a UV printer, fingerprints often happen. But those are pretty heinous. And I’m not impressed with the face quality of their boards. Are those really lifted bubbles in the skin of the board?

We have a way of removing fingerprints (it works most of the time.) Sometimes there is an option for a ‘varnish’ on board printers, but not often these days. For an extra expense, there is the option of an overlam.

I just printed for a tradeshow and my poster board came back with some fingerprints, but not like those. I’ve worked in a print shop, and things often were dusty, dirty, and we were handling many projects at once jumping back and forth.

This could of how they printed on the foam board, you might be able to print and vinyl (if they have that type of large format printer) and have them mount it — then squeegee it because that bubble isnt acceptable.

I’m pretty sure that they were not printed on the board because the bubble - yes that is a bubble.

We would have been open to more expensive options to prevent fingerprints. None were offered to us despite making it VERY clear that we did not want fingerprints on another one of the projects (postcards) as we had that issue with our last printer. They did a great job of preventing fingerprints on the postcard but they printed the double sided cards upside down.

Should we ask for a reprint on everything?

I assumed it was mounted because of the bubble.

We’re going to ask them to reprint everything tomorrow I think and give them a chance to rectify this. They actually placated us and kept saying it was perfect and this is what happens with blank ink - you can’t prevent fingerprints (which were from their staff handling)

Of course, the fingerprints could have been prevented. They could have worn gloves. Since they’re a shop that regularly works with this kind of thing, them not taking precautions speaks to the quality of the shop.

Once they reprint it (assuming they will), you might want to buy a spray can of fixative. If you do, don’t get the cheap stuff. Krylon Workable Fixative is what we always used in my university art classes to stabilize things and prevent smudges. Spray it on the rejected prints first, though — just to make sure.

Once they reprint it (assuming they will), you might want to buy a spray can of fixative. If you do, don’t get the cheap stuff. Krylon Workable Fixative is what we always used in my university art classes to stabilize things and prevent smudges. Spray it on the rejected prints first, though — just to make sure.

As a matter of course, I always have a Matt Lam applied to this kind of work. Doesn’t add too much to the cost, but it saves the headache and makes them more durable – and they just look better.

I am not a fan of plastic coatings from an environmental point of view, but in the long run, it’s worth it. Also, it is definitely environmentally more sound than a reprint.

I know that doesn’t help you now, but see if you can get them to do it on the reprint. If they were that slapdash first time around, chances are that’s the way it’ll be next time too.

I would cross them off the vendor list, not to be used again. If those are mounted prints, there is no excuse for any of that.

But, if they are mounted prints, ie inkjet on vinyl, more specifically solvent or latex inkjets on vinyl, they could be cleaned off fairly easily. My first try would be simple non-ammonia windex (test first, by spraying on a soft cloth, not the print itself and only if you are getting a reprint.)

However, If those are aqueous prints on coated vinyl media, any kind of wet stuff will ruin them completely and they should have been overlammed as a matter of course.

When I see fingerprints like that on outsource stuff, I joke with my sales rep the he didn’t invite me over for the pizza party. But the stuff I order, I can take them off. Depends on the print what you use though.

The bubbles are rejected though. They redo those. Something like that shouldn’t get through QC.

Despite placating and shooing my client out the door, they did agree to either reprint or give a full refund without hesitation and after I sent an email on my client’s behalf in the quality of work that was presented to us.

They said they could not promise to avoid fingerprints (which feels like they are still not taking any responsibility) but agreed to wear gloves at the very least. They also decided to let the ink dry overnight before mounting. And would you know - this time around came out flawless.

I’m relieved it all worked out and without an argument; their customer service in rectifying the issue was great. I did consider sourcing another local printer near my client but with such tight deadlines for a reprint, no one was able to guarantee that they could accommodate.

And just a little vent here as I’m still fuming and almost shot myself in the foot – I made the mistake of also sharing this post on a Facebook design group due to lack of time (both printers and designers in the group) - one of the members posed as a printer claiming THEY could do a better job. I thought I was speaking directly to a printer that knew what I needed and was agreeing they could print in time. I should have known it was a red flag when she assured me that UV gloss would be the best coating for large areas of rich black ink and would not leave fingerprints - I already knew this was not true from past experience and simple google searches…

She told me I had 10 minutes to send her my file in order for it to hit print in time. After sending to press, she then said only half the job could be done and dropped the ball that she was just another designer acting as a liaison to a large scale printer (when I was looking for small mom and pop shops). Why on earth would I need to go through another designer?? What a sh*t show…just literally left me to the last second trying to find another local printer when I told her not to worry and we just needed to cancel the job and I would use the original printer. I even offered to pay for her mistake and lack of transparency. My window with the original printer for the reprint was closing and she left me hanging to the last second in which I finally called her printer myself to either cancel the job or just pay it so it didn’t come out of the other designer’s pocket for misleading me. I thought I was being nice? Turns out she was marking up the wholesale by 200% which seems a little greedy to me. But I digress.

I texted her back thanking her for the time she spent on this but that I was going to pay the original price directly since she was actually never able to fulfill my job in the first place and left out some important details there. She responded with a nasty comment that I did not value and respect another designer’s time and that’s what she gets for trying to help - oh and that I was stealing her printer connection…

I can’t even wrap my head around that - I mean her lack of transparency and inability to deliver was the initial problem, followed by her ulterior motives to profit off the mark up and to personally meet my client was the second problem (I think canceling was possible and she deliberately did not cancel right away like requested saying it already went to press), and the third is that I had to get myself out of this situation she put me in while almost missing the window for the original printer’s reprint.

So lesson learned - never trust anyone on Facebook. I’m going to stick to advice in this forum instead - so much great advice.

A learning experience for sure.

I’m curious what those prints are, that had to dry overnight before handling? Some kind of paper? Or some kind of vinyl? Sounds like there is still something wrong with their processing workflow. It’s not industry standard to deliver that quality mount (bubbles not acceptable) nor the fingerprinting.

Thanks. That’s good to know for future reference.

I’m not sure what they used, to be honest. The printer had a 5 star rating on Google so I was completely shocked to see the final results, myself. But they offered to reprint or full refund without hesitation so perhaps that accounts for some of the reviews.