This is why I always say to work local. 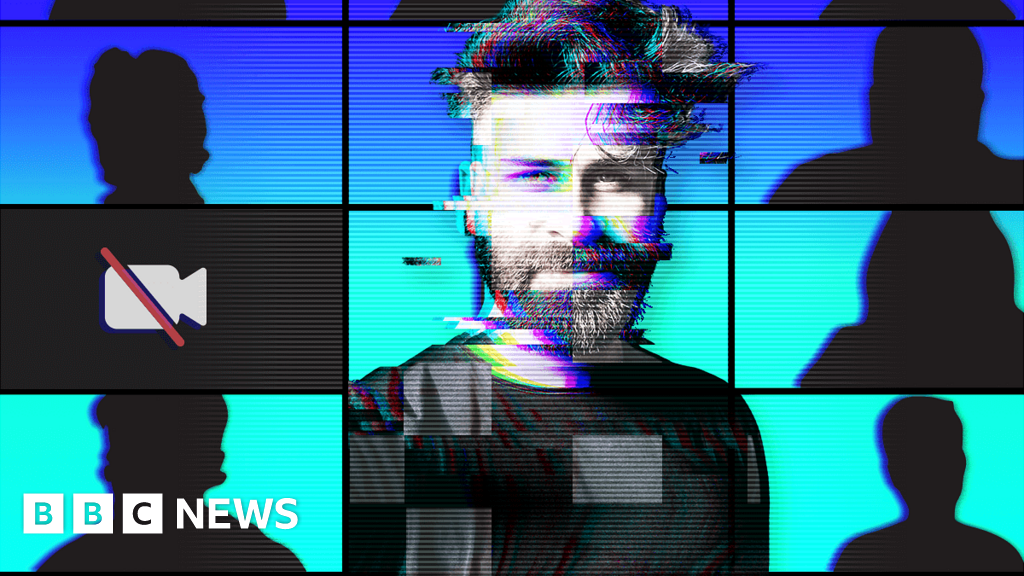 Dozens of young people were tricked into thinking they were working for a glamorous UK design agency - which didn’t really exist.

That’s an interesting story. I wonder why he hasn’t been charged with a crime and prosecuted.

In the past, we’ve had several people register on the forum with British-sounding names, using uk.co email addresses, and listing London business addresses. Sometimes their websites even look British, but there’s always something a bit fake-looking about them and the writing often contains awkward grammar that a native speaker wouldn’t use.

Checking their IP addresses, they usually point back to southern Asia, and the addresses listed on their websites typically point to trendy-looking office buildings that have no connection to the made-up businesses.

We always delete these people from the forum as soon as we spot them, but it’s sort of amazing that people are running these made-up digital businesses that pretend to be what they aren’t.

So what was this long con supposed to achieve? He got no money from the duped workers, no contracts were signed bringing in money. What sort of con man sets up a con that they don’t get anything?

Whatever it was … it was elaborate … I’ll give him that

Also … he still has in Instagram acct. See how much Facebook worries and wants to protect it’s users?

That’s really confusing and sad for the people that were tricked, and it probably took them time to learn they were tricked. Could you imagine leaving a stable job only to learn that the job you thought you had didn’t actually exist — I’d imagine you’d figure this out quickly but its a cause for concern.

That’s crazy. My guess is that he thought he’d be able to build an actual business if no one caught on. Surely he can be charged with a crime of some sort.

I had something kind of like this happen to me when I was in undergrad. I left a job to go be a salesperson for Kirby and worked for several weeks before discovering my boss was a scammer and I and the other dozen people that started with me would not be getting paid.