WOW! June sure went fast. It’s also been quite a week. Partly because I celebrated my entrance into the “Senior” demographic lol … I’ve been told there are a lot of discounts in store now

Don’t worry, he is still alive

It’s also HOT!! We have had beautious weather here for the past week. The only day it rained was on my birthday LOL … right on cue. It’s rained every birthday for the past 55 years I think

Anyhoo. I hope you are all having a great Friday!!!

Did you know today is Paul Bunyan Day? 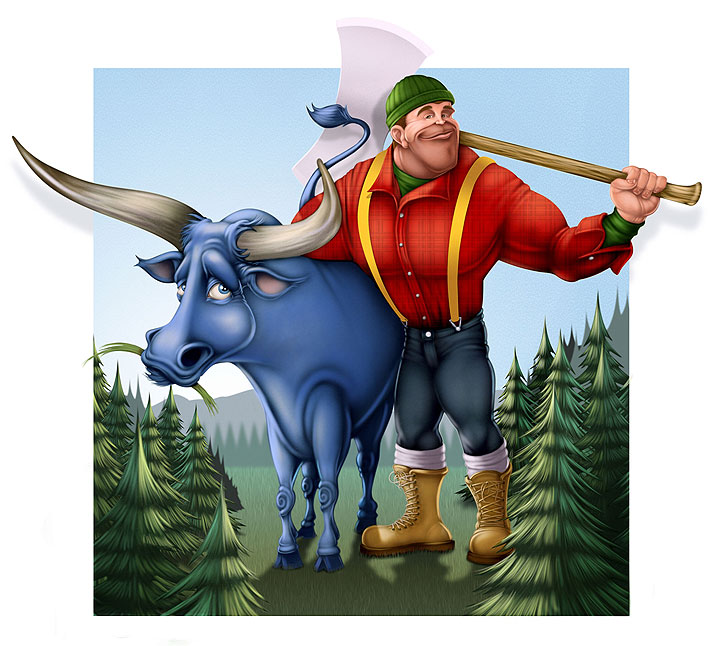 Paul Bunyan was a gigantic lumberjack of American Folklore. According to folklore, Paul Bunyan and his blue ox “Babe” lived and traveled around country. He is best known for his logging feats.

Paul Bunyan is “credited” with many deeds. Among his more legendary feats:

I grew up in in a town rich with loggers and we had a huge statue just like this. It was right at the entrance to the town. It was a major place for tourist activity as you can imagine

It’s long gone now. But, the memories are still right there 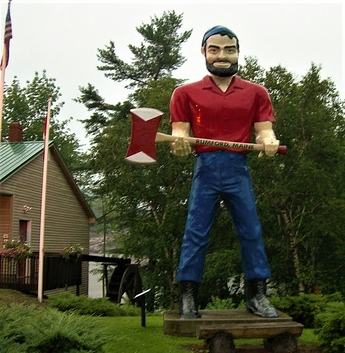 That’s not a perspective shot. That’s his actual size!

HAVE AN AWESOME WEEKEND!! 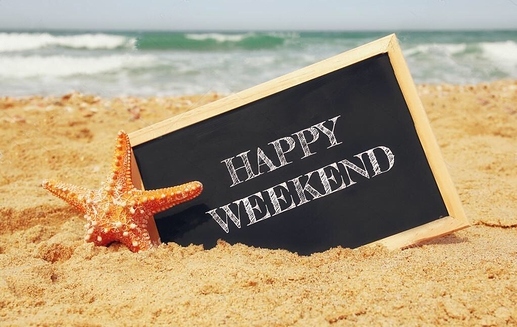 When I saw your Paul Bunyan image I wondered if anyone under 30 knows the folklore any more. We have our summer interns at the shop, not one of them born before 1998. It’s entertaining, the holes they have in their knowledge of what, to most of us, is recent past. And they get a kick out of us old fogeys too. Especially when it comes to cell phones…I’m a constant supply of hilarity in that department.

Hopefully the weekend will be a nice one. And hopefully quiet too (as in no cell phones ringing, pinging or just plain being a nuisance.)

I hope you have a calm weekend for sure