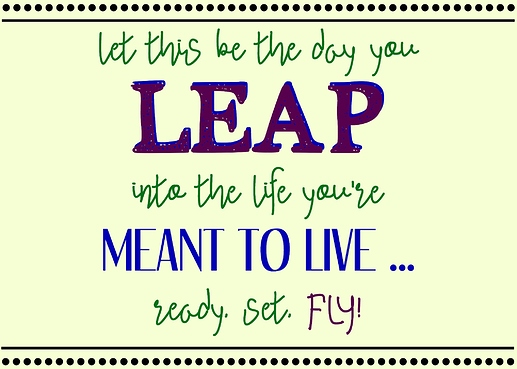 Any special plans? I plan on sleeping LOL

I just looked up what famous (or semi-famous) people were born on leap day (Feb. 29). There aren’t that many. Out of those on the list below, I think I’ve only heard of three of them.

Leap day? frogs must love this day. Although most are still hibernating another month or so.
hopefully i can spend another 11 hours today behind the drawing table and laptop creating comics like yesterday.

I think I’ve only heard of three of them.

I’m with you … I only recognize a few of those names. Being my age, Dinah Shore is one of them lolol

i heard of al rosen, speaking of baseball, im going to cheaply post a comic i just drew: 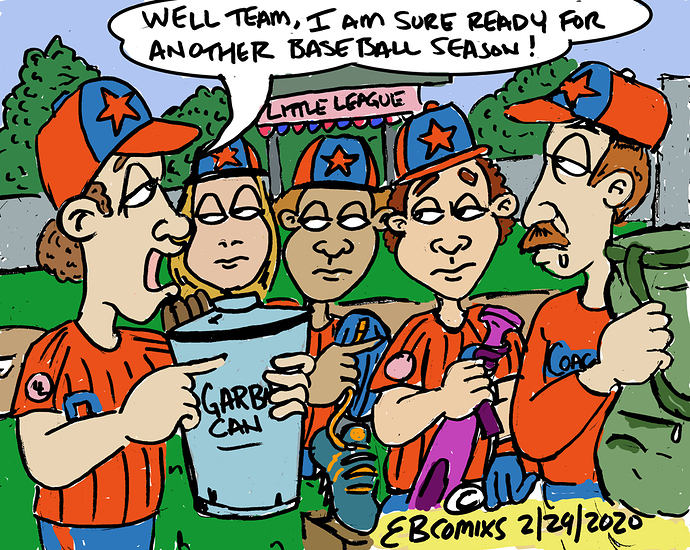