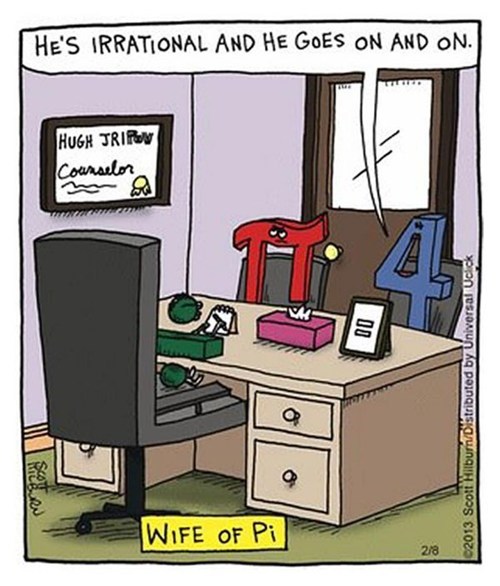 My favourite is Steak and Kidney Pi.

I could go for a Raspberry Pi right about now.
But we had Bourbon Cake last night for dessert, that’ll have to do.

I used to love these things back in the day. Not sure my body would handle them very well at this point in life. 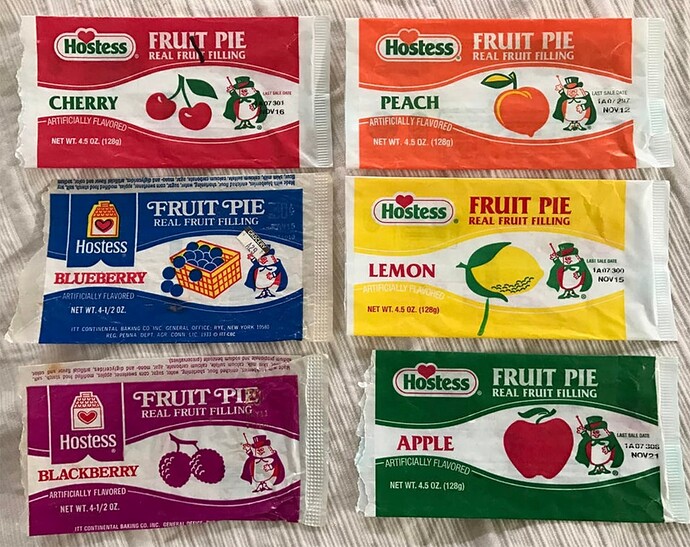 Huh, I thought Hostess went toes up?
I haven’t seen real Hostess fruit pies in years. At least not at the gas stations where I used to buy them (Cherry or Lemon only - and never seen blackberry)

I have vague recollections of seeing them in stores, so I think they still sell them. I always preferred apple (first choice) or cherry.

Sweet stuff has never been my thing. No worries there.

Our Walmart still sells a lot of Hostess products. They have a few of the fruit pies but only in multi packs. I haven’t seen the individual ones in ages. I used to love to get one on my way home from school back in the early 1500’s

I especially liked the chocolate pudding variety and the lemon.

The old Hostess went out of business, but some of its assets were acquired by a new company that was formed and also named Hostess. Here’s what Wikipedia says.

The defunct business is now known as Old HB. In 2013, the cake business of Hostess Brands was sold to a “new” Hostess Brands owned by private equity firms Apollo Global Management and C. Dean Metropoulos and Company, and Hostess-branded products officially returned on July 15 of that year.

It’s been a long time since I’ve eaten anything made by Hostess. In a pinch, sometimes I would buy a lemon or blackberry pie out of a vending machine. Other times, they sort of grossed me out. Reading the list of ingredients on Hostess products should be enough to convince almost anyone that they’re not actually food.

I grew up with not much extra to go around. We never went hungry … but there was little to no sweets in the house. Yes, I know that’s ‘‘healthier’’ - but, to a kid who just wants something sweet and feel like they are getting a treat you couldn’t beat 4 for a buck. If I made a little babysitter money I could get all us kids a treat and felt like I was a millionaire. Nutrition had very little to do with my choice as a youngster. Especially one with a dollar burning a hole in my pocket

I generally follow the rule that you should eat food from a plant (or animal) rather than food made in a plant. So, no I haven’t eaten one of these in years. But back in the day, they sure tasted good.

If we go back far enough to when I was in elementary school, my mom worked in a small grocery store near the school. I’d head over there for lunch and fill myself up with Hostess Cupcakes, Twinkies, and Dr. Pepper. I’m not quite sure what she was thinking, but I suppose that kind of lunch made it easier on her. I’ve given up the Hostess stuff, but Dr. Pepper is still my drink of choice.

I forgot about the Hostess Cupcakes. I was an icing peeler. Peel that stuff off the top and save it for last because it was the best part.

Since we are strolling down memory lane, this is my favorite Hostess treat from way back then. 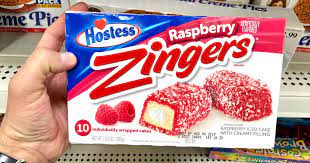 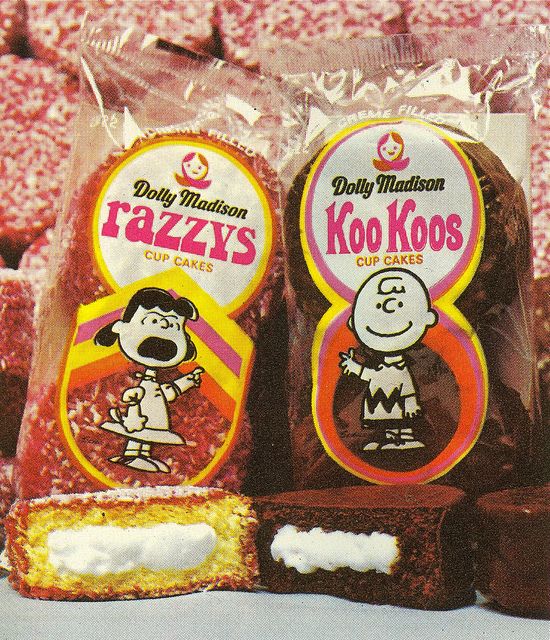 My wife is mexican and introduced me to these which, IMO, are sort of a blend between a twinkie and a hostess cupcake, and then throw in a jelly filled donut. They also have them as round cakes too, same filling and coating. Here in Texas you can find them fairly easy, I’m not sure how common they are throughout the US.

Never heard of them. They look good though

They are tasty. But as @Steve_O and @Just-B mentioned, they are not exactly chock full of natural ingredients. Just don’t mind all the artificialness.

Instant ramen became popular in the 70s I think. We called it “packaged chemicals”. In spite of that, it was (and still is) deathly addictive. Every few months or so I’d have a desperate craving for a ramen fix, then I’d be good for another few months more.