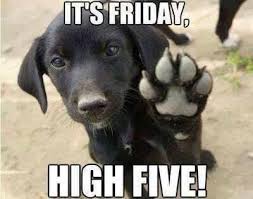 Been a busy week here. It’s cold and snowing again. It seems were are going to have a full on Winter before it even gets here. Makes for a long 5 months

I saw this and it made me giggle … however apartment life is really good in this way. We don’t shovel 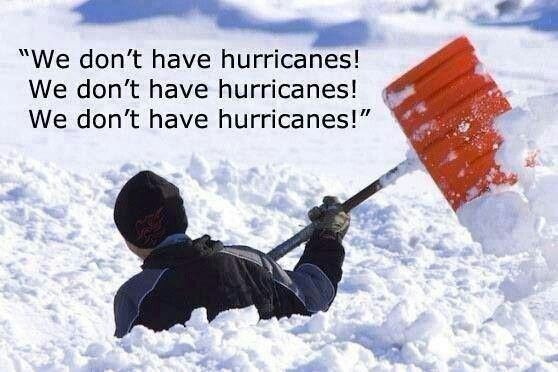 For your reading pleasure:

1735 - In London, French surgeon Claudius Amyand peformed the first successful appendectomy at St. George’s Hospital. The patient was an 11-year old boy that had swallowed a pin.

1790 - The U.S. Congress moved from New York to Philadelphia.

1865 - The 13th Amendment to the U.S. Constitution was ratified. The amendment abolished slavery in the U.S.

1876 - The city of Anaheim was incorporated for a second time.

1877 - Thomas Edison demonstrated the first gramophone, with a recording of himself reciting Mary Had a Little Lamb.

1884 - The construction of the Washington Monument was completed by Army engineers. The project took 34 years.

1889 - Jefferson Davis died in New Orleans. He was the first and only president of the Confederate States of America.

1917 - More than 1,600 people died when two munitions ships collided in the harbor at Halifax, Nova Scotia.

1921 - The Catholic Irish Free State was created as a self-governing dominion of Britain when an Anglo-Irish treaty was signed.

1923 - U.S. President Calvin Coolidge became the first president to give a presidential address that was broadcast on radio.

1926 - In Italy, Benito Mussolini introduced a tax on bachelors.

1957 - AFL-CIO members voted to expel the International Brotherhood of Teamsters. The Teamsters were readmitted in 1987.

1957 - America’s first attempt at putting a satellite into orbit failed when the satellite blew up on the launch pad at Cape Canaveral, FL.

1982 - 11 soldiers and 6 civilians were killed when a bomb exploded in a pub in Ballykelly, Northern Ireland. The Irish National Liberation Army was responsible for planting the bomb.

1983 - In Jerusalem, a bomb planted on a bus exploded killing six Israelis and wounding 44.

1985 - Congressional negotiators reached an agreement on a deficit-cutting proposal that later became the Gramm-Rudman-Hollings law.

1989 - The worst mass shooting in Canadian history occurred when a man gunned down 14 women at the University of Montreal’s school of engineering. The man then killed himself.

1992 - In India, thousands of Hindu extremists destroyed a mosque. The following two months of Hindu-Muslim rioting resulted in at least 2,000 people being killed.

1994 - Orange County, CA, filed for bankruptcy protection due to investment losses of about $2 billion. The county is one of the richest in the U.S. and became the largest municipality to file for bankruptcy.

1997 - A Russian Antonov 124 military transport crashed into a residential area in Irkutsk, Russia, shortly after takeoff. 70 people were killed.

1998 - In Venezuela, former Lieutenant Colonel Hugo Chavez was elected president. He had staged a bloody coup attempt against the government six years earlier.

1998 - Astronauts aboard the space shuttle Endeavour connected the first two building blocks of the international space station in the shuttle cargo bay.

2002 - Winona Ryder was sentenced to 36 months of probation and 480 hours of community service stemming from her conviction for shoplifting from Saks Fifth Avenue. She was also ordered to pay $10,000 in fines and restitution.

2002 - Officials released the detailed plans for a $4.7 million memorial commemorating Princess Diana. The large oval fountain was planned to be constructed in London’s Hyde Park.

Have A Great Weekend Gang!! 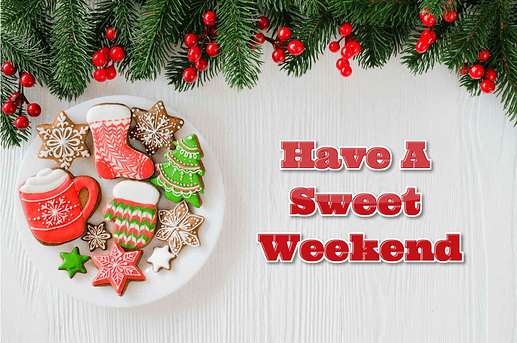 Happy Friday folks! Hope you all have cooler weekend plans than I do (tiny freelance job, and then nothing 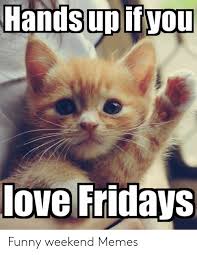 Crazy busy this afternoon. It won’t seem like Friday until 5:01.

Happy Friday folks! Hope you all have cooler weekend

Being from north of the border, “cooler weekend” is probably not a preferred proposition … but thanks for the thought.

You have my permission to have a warmer weekend then.

Today in Toronto it’s around zero. Snow just stopped, so no complaint here.

The cold, foggy, smoggy season has started up here in Salt Lake. The city lies in a valley between two mountain ranges where the cold air and all the gunk gets trapped in a temperature inversion. A snowstorm comes along every now and again to clear the air, but then it starts up again.

The remedy is to leave the city, which I’m planning to do this weekend.

Well, all my have-to-get-out-the-door stuff is finished, and it’s only 4:20. Woo hoo, let the weekend begin.

Truth of the matter is that I’ll have to work over the weekend to catch up on a couple of jobs. That and put up the outdoor Christmas lights. I wish I could talk my wife into not bothering with the outdoor lights this year since it’s already the 6th. But I’ve been married long enough to know which battles are not worth picking.

Have a great one, everybody!

But I’ve been married long enough to know which battles are not worth picking.

We’ll probably be getting some rain here in Northern California, temps in the 50’s.
My weekend is packed with events and drinking. Bring on the weekend!

I should be shoveling the roof but it’s not even 5°F out there.
Somehow I’m supposed to believe it is going to be 50° and raining tomorrow?

By 8 it had surged to 4° They say it’s will be upwards of 50° for the next couple of days. We will have flooding if it is … after nearly 3 feet of snow in the area

Lots of cold, sleet today here at my weekend home. The weather can’t seem to decide whether to rain or snow. I’m not looking forward to the drive through the mountains back north to Salt Lake this evening.

You and Mrs B … be careful driving back

Yep, it’s 40° and starting to rain. None of the street drains were opened when I left this morning at 4am. Gonna be interesting getting home if they don’t get out there and do their job.

It’s been raining all day here as well. I checked at one point this after noon and it said 41° I don’t think it went any higher. The plow guys have been here already to scrape off the standing water so we don’t all slide into oblivion later on

But, it’s still raining … so it could get pretty dicey tomorrow if the temp drops like it has been.