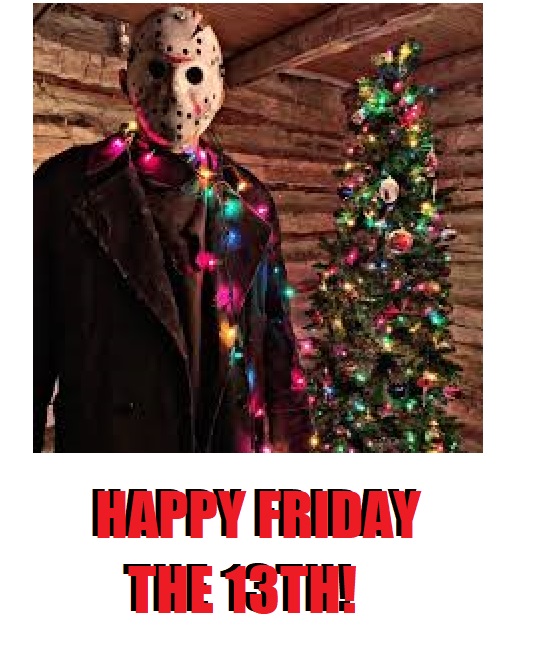 Not much to report up here in the woods … just cold and gray. I hear they are expecting a storm tomorrow. I hope you are all having a great Friday!! Here’s to is passing quickly

1577 - Five ships under the command of Sir Francis Drake left Plymouth, England, to embark on Drake’s circumnavigation of the globe. The journey took almost three years.

1636 - The United States National Guard was created when militia regiments were organized by the General Court of the Massachusetts Bay Colony.

1809 - The first abdominal surgical procedure was performed in Danville, KY, on Jane Todd Crawford. The operation was performed without an anesthetic.

1862 - In America, an estimated 11,000 Northern soldiers were killed or wounded when Union forces were defeated by Confederates under General Robert E. Lee, at the Battle of Fredericksburg.

1883 - The border between Ontario and Manitoba was established.

1913 - It was announced by authorities in Florence, Italy, that the “Mona Lisa” had been recovered. The work was stolen from the Louvre Museum in Paris in 1911.

1937 - Japanese forces took the Chinese city of Nanking (Nanjing). An estimated 200,000 Chinese were killed over the next six weeks. The event became known as the “Rape of Nanking.”

1944 - During World War II, the U.S. cruiser Nashville was badly damaged in a Japanese kamikaze suicide attack. 138 people were killed in the attack.

1981 - Authorities in Poland imposed martial law in an attempt to crackdown on the Solidarity labor movement. Martial law ended formally in 1983.

1982 - The Sentry Armored Car Company in New York discovered that $11 million had been stolen from its headquarters overnight. It was the biggest cash theft in U.S. history.

1988 - PLO chairman Yasser Arafat addressed the U.N. General Assembly in Geneva, where it had reconvened after the United States had refused to grant Arafat a visa to visit New York.

1988 - A bankruptcy judge in Columbia, SC, ordered the assets of the troubled PTL television ministry sold to a Toronto real estate developer for $65 million.

1993 - The U.S. Supreme Court ruled that people must receive a hearing before property linked to illegal drug sales can be seized.

1995 - China’s most influential democracy activist, Wei Jingsheng, who already had spent 16 years in prison, was sentenced to 14 more years.

1997 - The Getty Center in Los Angeles, CA, was opened with a ribbon cutting ceremony.

2000 - U.S. Vice President Al Gore conceded the 2000 Presidential election to Texas Gov. George W. Bush. The Florida electoral votes were won by only 537 votes, which decided the election. The election had been contested up to the U.S. Supreme Court, which said that the Florida recount (supported by the Florida Supreme Court) was unconstitutional.

2000 - Seven convicts, the “Texas 7,” escaped from Connally Unit in Kenedy, TX, southeast of San Antonio, by overpowering civilian workers and prison employees. They fled with stolen clothing, pickup truck and 16 guns and ammunition.

2001 - The U.S. government released a video tape that showed Osama bin Laden and others discussing their knowledge of the terrorist attacks on the United States on September 11, 2001.

2001 - Israel severed all contact with Yasser Arafat. Israel also launched air strikes and sent troops into Palestine in response to a bus ambush that killed 10 Israelis.

2001 - Gunmen stormed the Indian Parliament and killed seven people and injured 18. Security forces killed the attackers during a 90-minute gunbattle.

2001 - NBC-TV announced that it would begin running hard liquor commercials. NBC issued a 19-point policy that outlined the conditions for accepting liquor ads.

2001 - Michael Frank Goodwin was arrested and booked on two counts of murder, one count of conspiracy and three special circumstances (lying in wait, murder for financial gain and multiple murder) in connection to the death of Mickey Thompson. Thompson and his wife Trudy were shot to death in their driveway on March 16, 1988. Thompson, known as the “Speed King,” set nearly 500 auto speed endurance records including being the first person to travel more than 400 mph on land.

1928 - George Gershwin’s musical work “An American in Paris” was premiered by the New York Philharmonic Orchestra.

1966 - Jimi Hendrix released the single “Foxy Lady.” The title was misprinted as “Foxey Lady” on the U.S. version of the album “Are You Experienced.”

1974 - George Harrison had lunch with U.S. President Gerald Ford at the White House.

1994 - Prince performed the song “Dolphin” on the David Letterman show.

2001 - The two surviving members of Nirvana, Krist Novoselic and David Grohl, filed a countersuit against Courtney Love. The charge was that she has manipulated the memory and work of her dead husband, Kirk Cobain, for the benefit of her own career.

Have A Great Weekend Gang! 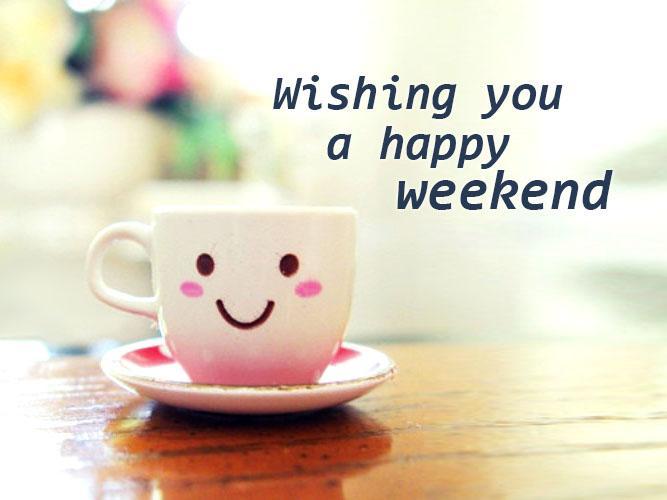 As with most Fridays, counting down to 5:00.

Only expecting a lot of rain here tomorrow and they are saying rivers and streams could flood. It’s already 36°

It’s been a long, silly week. Glad it’s over.

After some rain, we got about two inches of heavy, wet snow last night — just enough to make a slippery mess.

We have rain here all day as well. Hopefully no one will be floating away