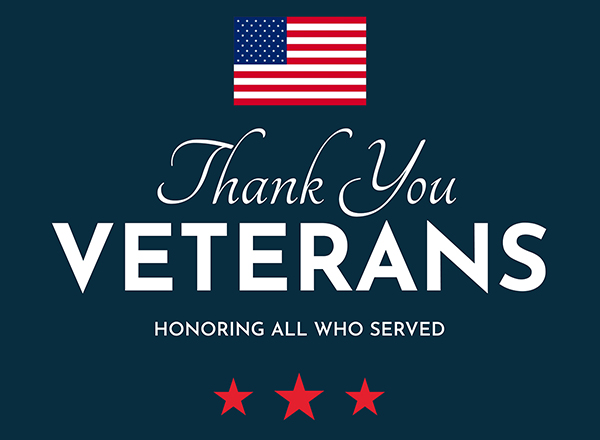 These are the only two pictures I have of my Dad while he was in service. He joined the Army right out of High School in 1946. He was a 6’2’’ strapping fellow nicknamed “Moose”.
WWII had ended and he wanted to serve more than anything. 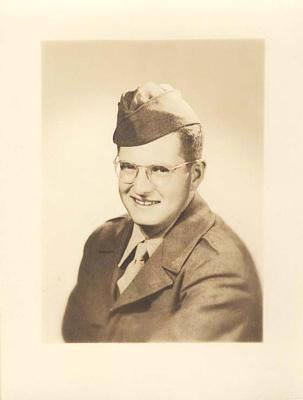 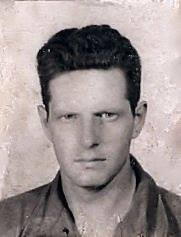 He didn’t serve in Korea and that was always a sad spot for him. He wanted to go badly. But, he was rejected because of eyesight. After seeing this picture, I thought he might have been avoiding his glasses trying to get around the issue. I never personally ever saw him without glasses

He was blind as a bat lol

This was his last ID badge before he was mustered out.

He served as a Corporal for most of his time in the Army. That’s all the bits of info I have since he would never talk about it. If he were still with us he would be 95.

Nice pics - thanks for sharing.

I’ll never know what it’s like to serve in a war, (or maybe I will who knows what the future holds), but as of now, I can’t imagine it - especially flying into enemy territory and facing battle with other people facing a battle.

The Wars are not my strong point, I know a bit about WW1 and WW2 through school history, but never really tackled the US involvement.

And I know far less about Korea and Vietnam Wars.

I did know a guy who served as a tunnel rat in Vietnam, he was a tremendously nice guy, but he had his mental issues at times, as can be expected.

War here in Ireland was very different, post WW1 and up towards WW2 we were still fighting our own battles at home to reclaim our land. I don’t think any of my ancestors were in the military though.

Anyway it’s great to remember the veterans and all they did and sacrificed. Taking the next steps to make this world better for everyone.

Reminds me of the video from Impractical Jokers - when they do a punishment for losing challenges and Joe had to pop out of a cake and do a dance - but he didn’t really know who it was for. 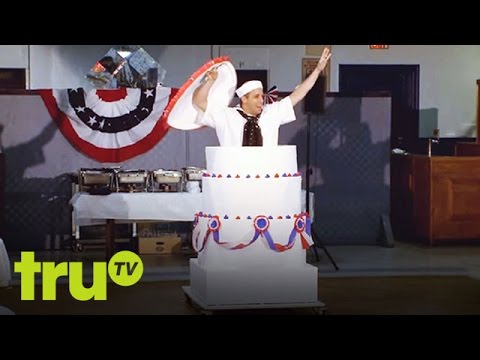 I can’t see the video as I have my VPN on.
Hope it’s the right one.

And no offence intended, if the video is not tasteful feel free to remove it.
I understand.

My brother-in-law was a paratrooper in Viet Nam. When he signed up, they told him that he likely wouldn’t survive his call of duty. His macho 19-year-old self apparently believed himself capable of beating the odds.

He did beat them — sort of. On one jump, they came down behind enemy lines are were soon surrounded. He took machine gun fire right across his abdomen. Somehow he survived and was helicoptered out after the surrounding area was napalmed to clear out the Viet Cong.

He spent over a year recovering in various military hospitals and has had severe health problems ever since due to the surgical rearrangement of his internal organs.

Amazingly, he’s an optimistic, upbeat guy who has a philosophical attitude toward the whole thing. He holds no grudges and says he has no regrets, despite believing that the war was a horrendous mistake.

Wow, that’s quite a story. Sounds like a positive person to have in your life.

That’s great that you have that account of your dad!