I’m not very good at this kind of thing and was wondering if someone could help me do this.

I’ve tried everything but getting nowhere, I do have the EPS and SVG files to these images but I have no clue how to use them, it’s annoying because I open the SVG and EPS files up but there’s no way to save them yet the other images I’ve mentioned look great.

What I’m wanting to do is upload the winged lions image into my drawing app with it being good quality so that I can edit parts of the image by colouring parts in. The drawing apps I use are (Inspire Pro) (Sketch Club) I’ve tried Vectornator but have no clue what to do.

If anyone can help me sort this out I’d be so grateful, I’m in my 90’s so my head isn’t like what it used to be haha! 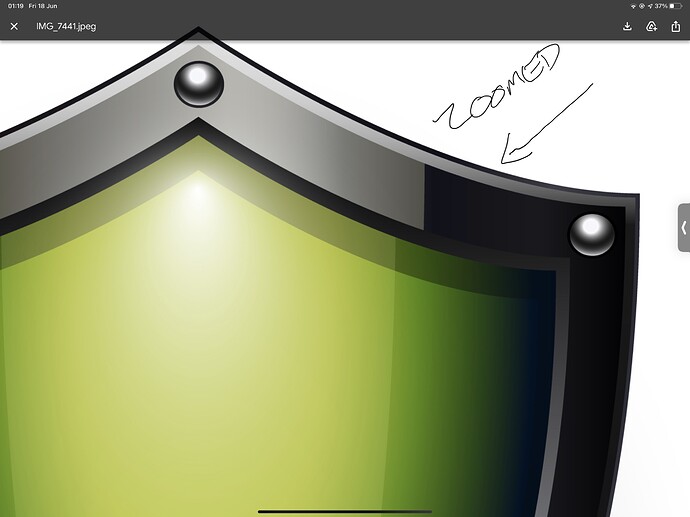 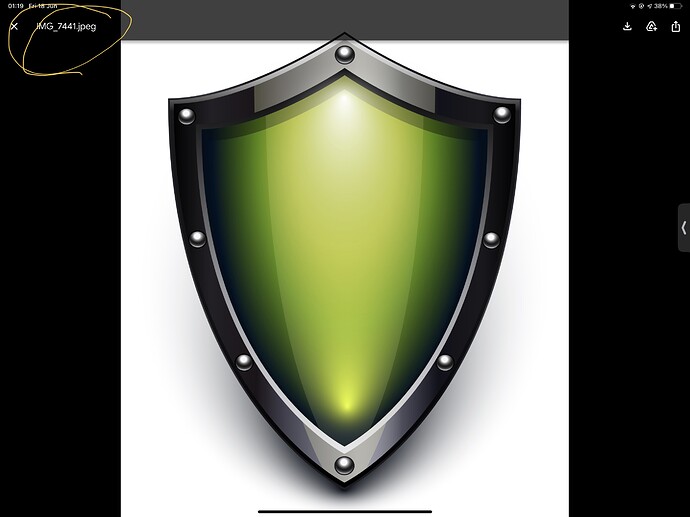 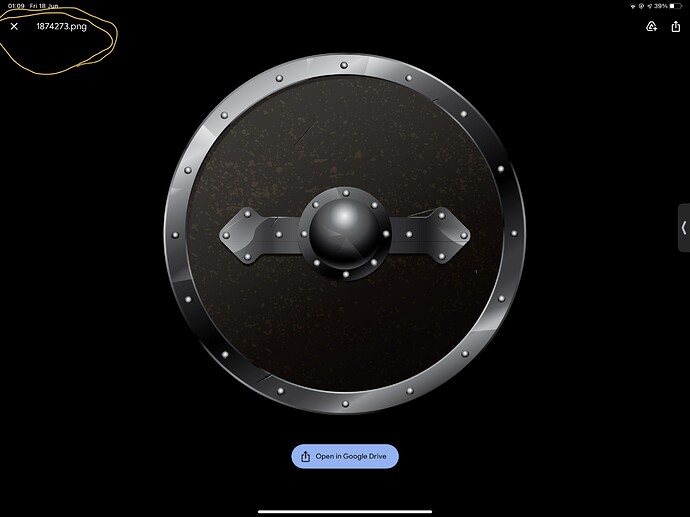 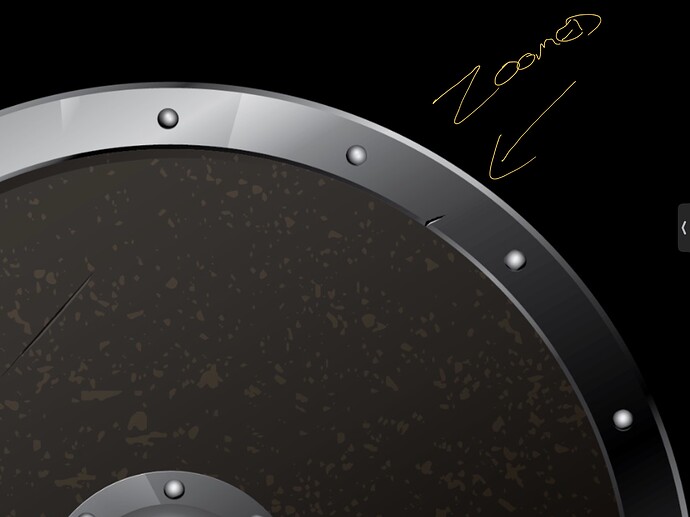 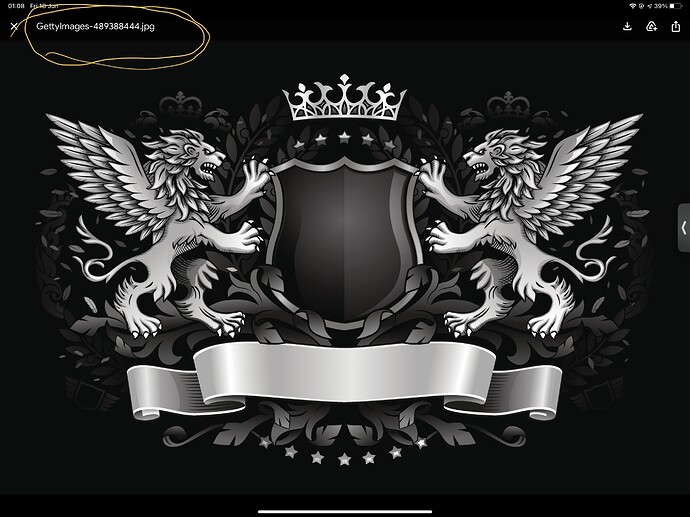 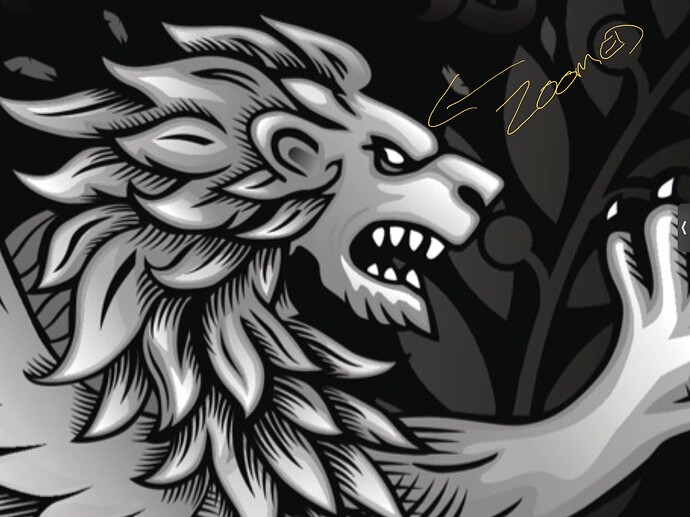 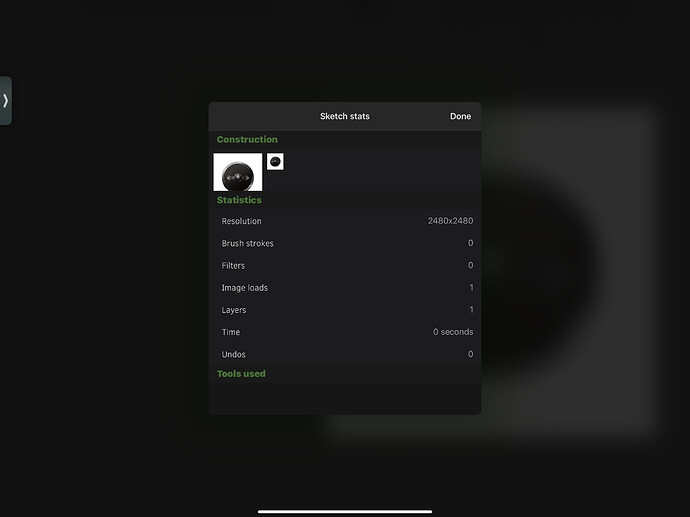 I forgot to mention I only have an iPad Pro.

Welcome to the forum Clacker.

The lions are lower resolution than the other files. I try to explain.

The EPS and SVG files are vector files, which are totally scalable without any loss of quality. Resolution is never an issue with vector files.

How are you opening these vector files? I’m unfamiliar with the software you’re using, but it appears the program that you’re not using might open them natively. However, a vector illustration program can be difficult to use if you’ve not used one before.

I’m assuming that when you open them in your non-vector software you’re using, the software is converting the vector data to raster/bitmapped data at a specified resolution, similar to a photograph.

If that’s the case, does opening the file give you any options to specify the resolution as you’re opening them? You can’t increase the resolution after they’re opened since they’re already converted. The new resolution needs to be entered as the file is being opened so that the program can convert the vector data to raster data at the resolution you need.

Since I don’t know exactly how you’re doing this, somehow or another you’re opening the shield at a higher resolution than the lions. Perhaps the dimensions of the lions are smaller than the other artwork. There are really only two options I can think of: the first, I’ve already explained (rasterizing the vector data to a higher resolution). The second would involve opening the vector data in a vector program and increasing the dimensions so that when you open it in the non-vector, raster programs, it will open larger (which would effectively give you a higher resolution).

Reading back on what I just wrote, it all sounds confusing, so I don’t know if I’ve given you any information that will help. I wish I was familiar with the software you’re using, but I’m not. This sort of thing would be quite easy for me to deal with in the Adobe programs I use, but explaining it to someone is difficult.