How do they create this exact particle effect?

How do they create this exact particle effect in the League of Legends logo? 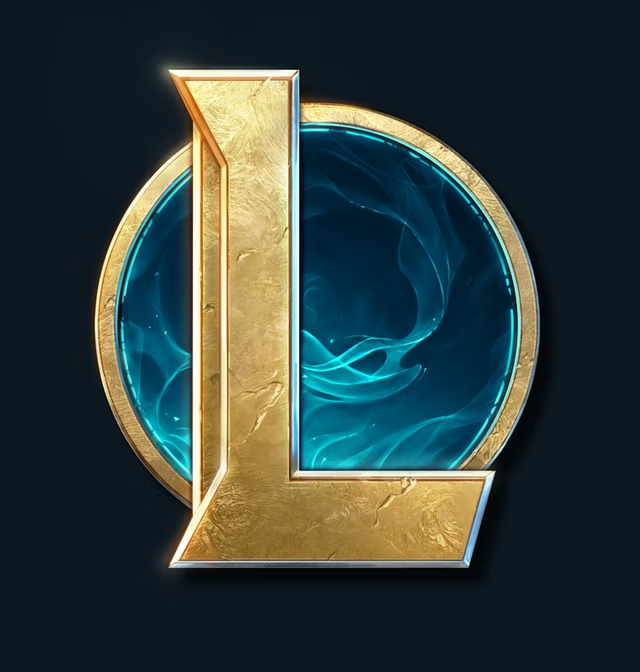 Can you give a bit more background? What are you trying to create, the L, the circle, the blue background?

I don’t see a particle effect. Those would be with dots and explosion-like things.

What software have you got to tackle this?
What’s your level of experience in graphic design/illustration and what software do you prefer to use?

I want to recreate the blue effect accurately.

I’m experienced. But I’m not able to create this. I’m proficient in illustrator and photoshop, still in learning phases of after effects, while in fairly infant stages of houdini, blender and unreal engine 5.
I am very far from as good at drawing as people who have an interest in it.

I don’t know how to create this effect, to me it really is more about how to recreate it as accurately as possible no matter what tool it is. It only happens to be the case that the tools I do know happen to cover most requirements to create anything with enough skill.

Most people say this effect is hand drawn in 2D. I tend to be one to simulate or composit to make up for my lack of drawing skills so its kind of unfortunate for me😄even though I can probably figure out a method that works if I put enough thought into it. I asked for 1 thing: how do u think this was done?

I’ll ask a followup question here: From a technical point of view, how would you personally go to create this thing without drawing?

There’s no easy button for it, and I don’t know if it can be done “without drawing,” but here are a couple primers that might help you get some ideas: 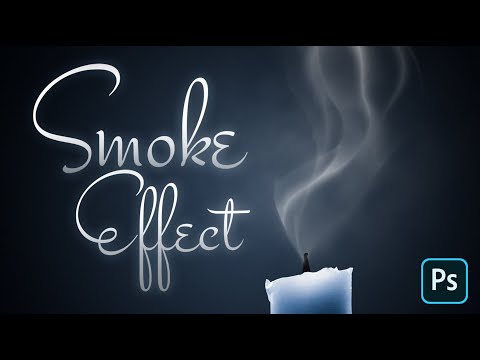 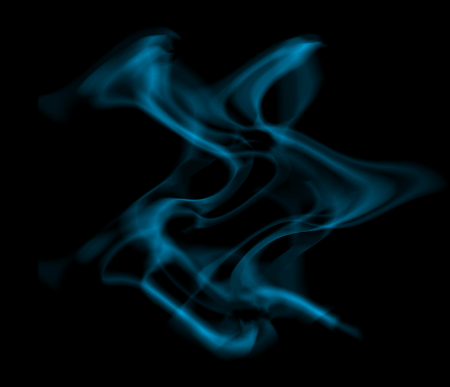 Photoshop Smoke Tutorial: Basically i spent a large portion of my evening trying to make blue mist for my new user name and almost all of the guides i googled weren't too helpful so i mixed and matched and I'm going to share my improved guide with...

Thanks! I had smoke recreating in mind too.

If I had to guess, I’d probably say it was built in a 3d program.

I see! Thats promising on my end.

I want to recreate the blue effect accurately.

I don’t think it’s possible without knowing the exact procedure they went through. 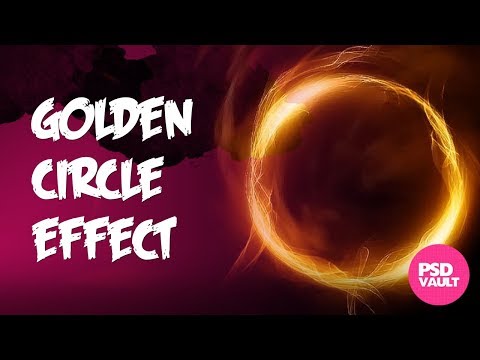 Particle systems are collections of small images that when viewed together form a more complex “fuzzy” object, such as fire, smoke, weather, or fireworks. These complex effects are controlled by specifying the behavior of individual particles using properties such as initial position, velocity, and lifespan .