If you could sit down and talk with someone who has passed. Who would you talk with? For me it would be my father whom i never really got a chance know at an intimate level. And my grandfather on my dads side who died way before i was born (I look forward to this).

Probably my father. My mom split before I was born and I never got to meet him. He did something oil-rig related and was gone for weeks at a time and I guess my mom didn’t like it. He retired in his late 30’s, moved to Las Vegas and died in his mid 40’s from what I assume could be drugs or alcohol.

I’ve thought about this every now and again.

First on my list would be Nicolaus Copernicus. Second would be Charles Darwin. Third would be Galileo. Fourth would be Thomas Jefferson. Fifth would be Ernest Shackleton.

I also wish I had known my maternal grandfather who died in his mid-nineties when I was a young child. I only have one memory of him as a very old man who didn’t say much.

He and his parents emigrated from Denmark to the U.S. when he was nine. In his early 20s, he moved to Nevada and founded a small town in the middle of nowhere that’s still there (it’s where he’s buried).

He was also communist who somehow got elected to the Nevada State Legislature as a member of, I think, the Socialist Workers Party. In other words, he would have been an interesting guy to have talked to (and argued with).

He’s the guy with his arms crossed, second from the right. 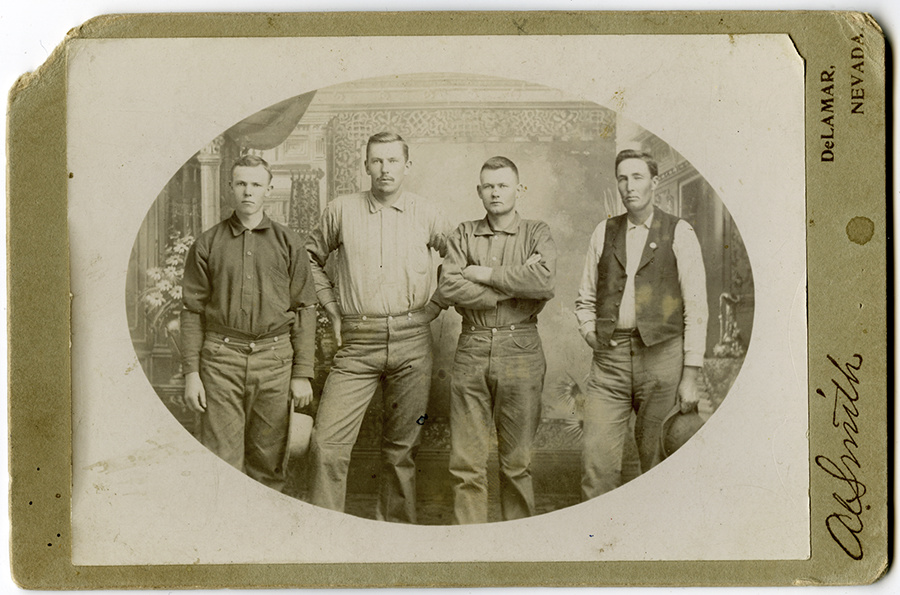 Ahh so many … but if I had to choose just one. It would be my Great Grandfather, Nils. He passed right before I was born.

He worked his way here on ships from Sweden when he was in his late teens. He became a citizen and went on to wed my Great Gram, Olga who also immigrated here as a housemaid at 16. They went on to have 10 children. One being my Gramps, Red

GG Olga is on the left and GG Nils is on the right. My Gramps is 4th from the left and the gal in front of him is my Gram. She is holding my uncle Teddy. She hadn’t had my Mom yet 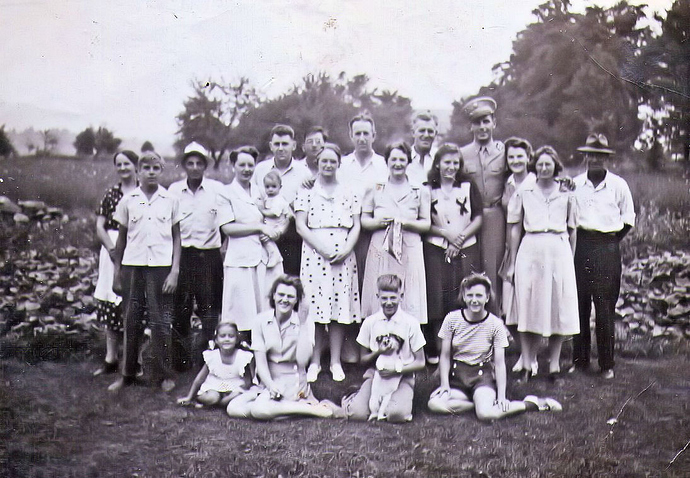