Illustrator - how was this created?

Obviously Transform / Rotate at 60° + ?? Would the 3 shapes at the top be created first or is it just the dark arts? Where is Panter off YT when you need him? 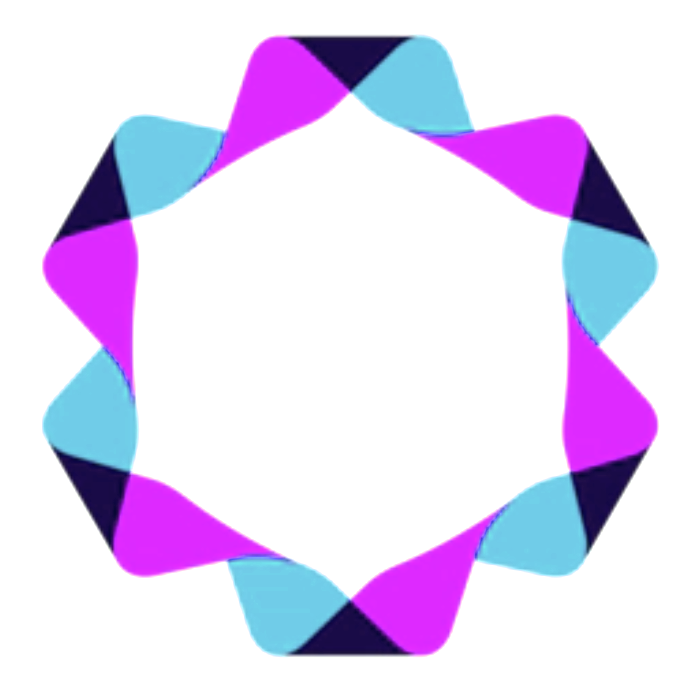 This is not a 100% match, but I think if you played with the shapes you could get there, but it at least could give you a starting point hopefully.

With all that being said, the original is much more pronounced in its curves. So, as I said it is not a 1 to 1 but at least you could potentially use it as a starting point. It may help to use a more pronounced 6 pointed star to start with. I’m not sure. 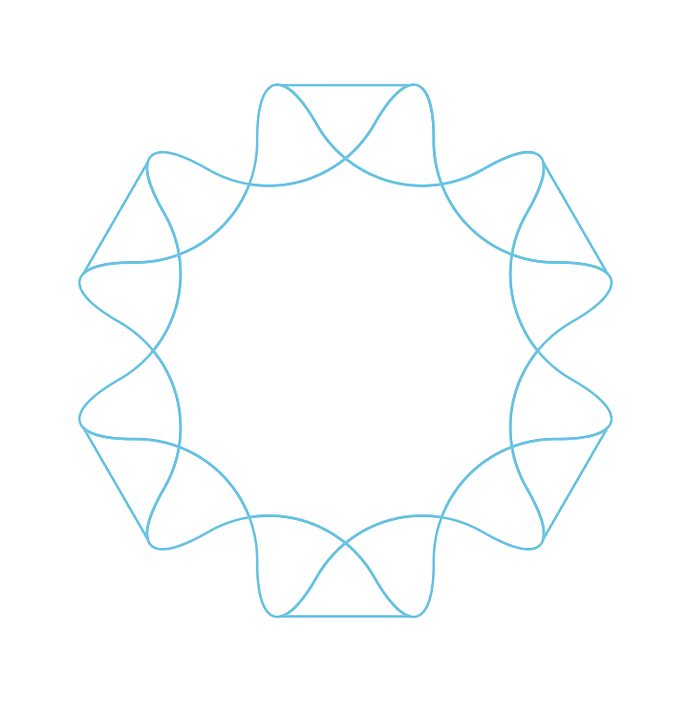 Just for grins I quickly hacked this one together using a more pronounced 6 sided star.

Well done Craig, I think you’ve cracked it. I just couldn’t get my head around it, I knew it was doable…
The only difference, give or take, is that the inside edge of the magenta parts are concave not convex, but that’s maybe a Shapebuilder and Path Smoothing action to follow.

Yup, I did notice that the inside had a little tweaking and nudging. I wasn’t sure how precise you were looking to get, or if you were just looking to get a similar look.

I will say, it also could potentially have been done in some sort of 3D tool especially with the slight shadowing effect.