Hello! I posted recently in the Student Forum, but it was suggested I try here. I have been working on designing my own “Clip Art” so I don’t need to worry about copyright on the kindergarten school work that I create.
I have an OLD computer, so I am limited to power point… So I have a couple issues.
What line weight should I use. When I am working on a full page, I have been using 1 pt. But then when I adjust the image and make it smaller, it gets too clunky and looses some details. Also, when I adjust my image sizes, sometimes pieces of the “grouped” image don’t always follow along properly. Is this a limitation of power point? Or is there something I can do to fix? And a Big Thank You to Eriskay for suggesting I work on the faces–I had been pondering that!
I would also love to have input, suggestions, help or critiques!!
Thank You! 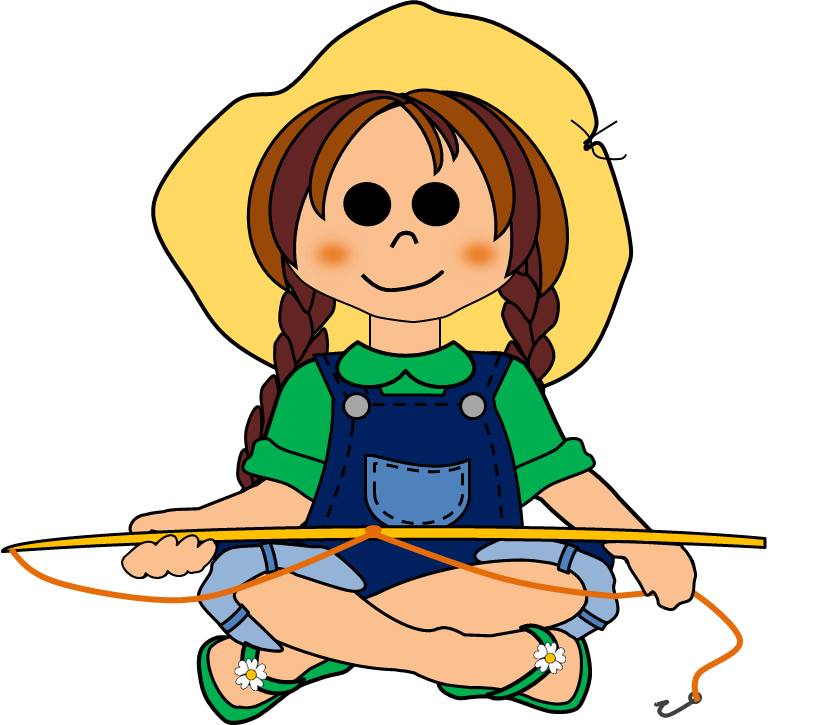 I doubt too many here use PowerPoint for drawing anything. The tools in PowerPoint are rudimentary at best, so most professional designers would only use PowerPoint to put together presentation decks for clients. Any illustrations would likely be done in another application and imported.

The drawing tools in PowerPoint are raster-based, which is to say they’re made of pixels and, as such, when the drawing is scaled larger, things start losing coherence and they get blurry or pixelated.

Your illustrations consist mostly of flat colors with a few gradients. This kind of illustration is ideally suited for vector drawing programs, like Adobe Illustrator or Affinity Designer. Whereas PowerPoint’s drawing tools are very intuitive, a vector drawing program has a much steeper learning curve. Their advantage, however, is they can be enlarge and shrunk with no loss of quality. Vector is also the most common format on the stock sites if you ever thought about uploading your work to iStock or Shutterstock and making a little money from them.

You mentioned an old computer, but it doesn’t take much horsepower to use, say, Affinity Designer, so you might want to give it a try. It’s guaranteed to frustrate at first, though.

I’d suggest playing around with Inkscape or the browser-based Boxy SVG, since either of these are similar to professional illustration software than PowerPoint.

To answer your question, I don’t know what the answer would be without knowing more information. I did find this article that discusses formatting outlines for shapes in PowerPoint 2013, which may help. Links help articles for the 2010 and 2016 versions are at the bottom of the article.

Thank You! I will eagerly look for other options!

My only complaint … and that is probably just a personal taste, is the eyes. I am not a fan of big black holes for eyes. Small black holes or even ovals appear cute to me while big ones more to the empty skull look

Possibly a highlight in the big ones will make a difference. Otherwise they are adorable