Is anyone familiar with PIxlr? I was wondering if anyone can tell me how to make an image look real so it’s kinda lifted off the page. I think there is a way to do it in Pixlr but I don’t know how its done.

I’ve never heard of Plxlr before, but it seems to have copy-and-paste capabilities, plus drop shadows, and dodging and burning tools. I used them to do the following. Is this what you have in mind? 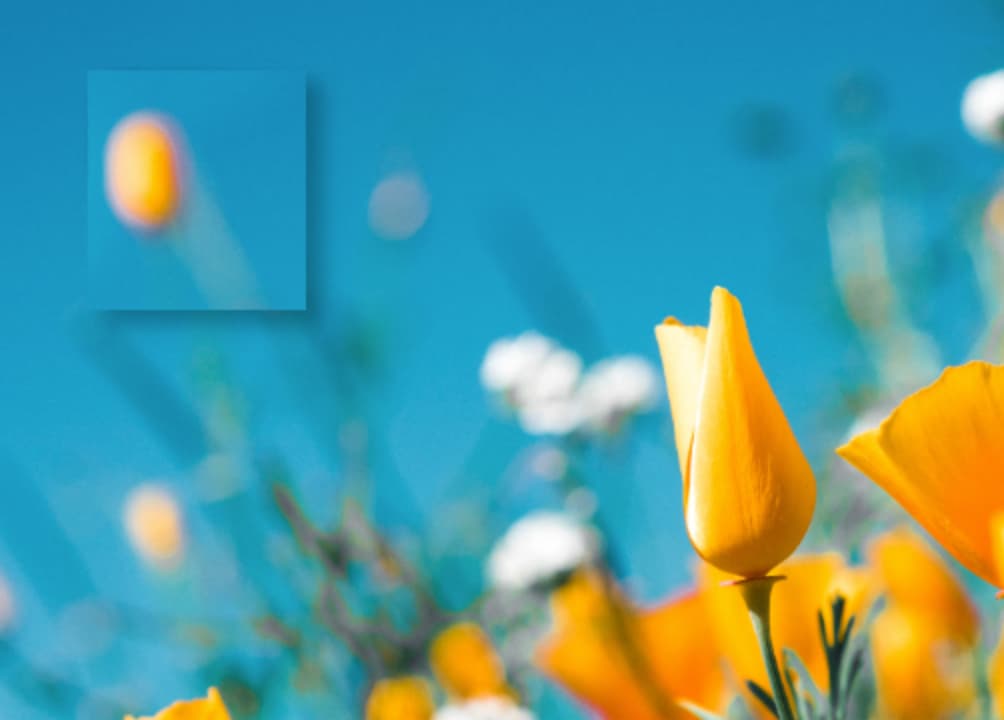 That’s exactly what I had in mind!! How did you do that and thank you so much for this!!

Here’s all that I did. I didn’t explore the program, so I’m sure I missed other things. It’s laid out similarly to Photoshop, so I didn’t need to look at any instructions.

I opened up Pixlr and clicked the Pixlr E button.

I scrolled through their images and clicked on one to open it. I think there’s also a way to upload your own images.

Using the icon menu on the left, I selected the square marquee tool and drew a box on the image. Then I copied the part of the image surrounded by the box.

I pasted back onto the image what I had just copied, which created a new layer.

From the drop-down menu under the Filter menu at the top of the page, I selected Drop shadow.

Using the adjustment window that appeared, I played around with the slider bars until the shadow looked just right, then clicked the APPLY button.

Using the Dodge and Burn icon from the icon menu (it’s a circle about halfway down and just above the sun icon), I chose lighten from the new horizontal menu that appeared near the top of the page. In that same horizontal window, you can adjust the brush size and the opacity. I set the brush size a 90 px and the opacity at 20. There are lots of options to play around with.

Using the lighten brush I just created, I lightened part of the pasted-in image to help separate it from the backgound.

Then I made a screen capture and pasted it here (below). As I said, there are likely multiple ways to do this. 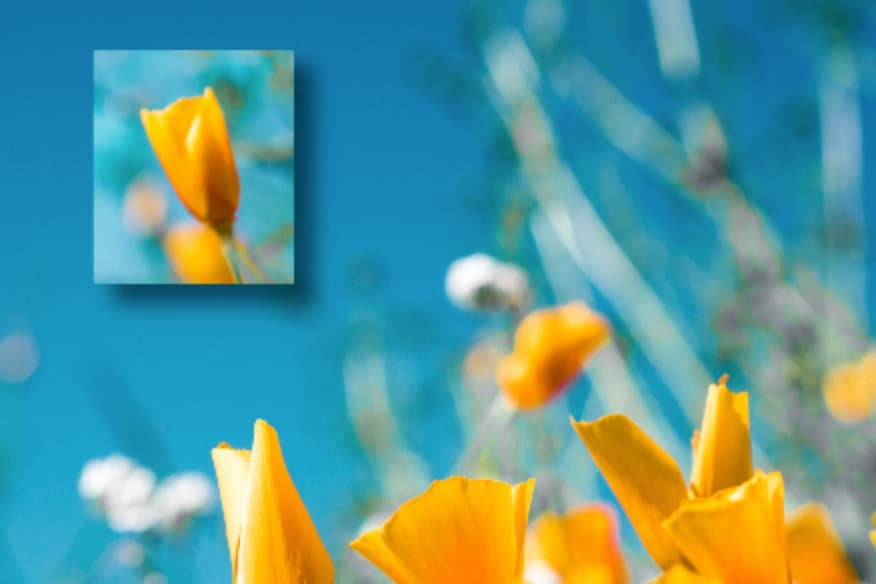 This is great! I knew there was a way to do it on pixlr. I have a couple of questions…after you drew a box with the marquee tool, you copied the part of the image surrounded by the box…how did you do that?

In the next step you moved the pasted in image to a new location…how did you do that?

I think I know how to do the rest.

Thank you so much, I have been trying to figure this out for months!

…you copied the part of the image surrounded by the box…how did you do that?

In the next step you moved the pasted in image to a new location…how did you do that?

The same way you’d copy and paste text. On my Macintosh, it’s Command+C and pasting is Command+V. In Windows, Ctrl+C and Ctrl+V should work.

Got it! For some reason it wasn’t letting me copy from the image I selected, maybe because it was a template not an image. I appreciate it!!