Is Brandon Grotesque a likeable typeface?

Is Brandon Grotesque a likeable typeface? Do you think it is Modern or an Old typeface? 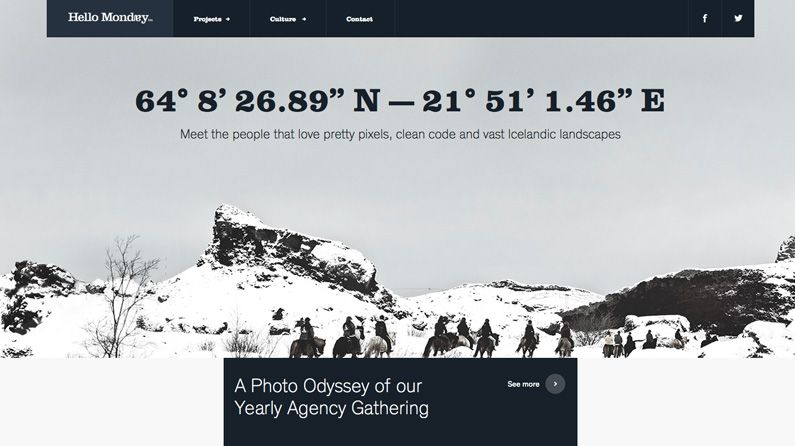 Looking for a web font suitable for your designs? Some of these popular choices from last year may be just what you're after...

It’s likable if it’s used in the right way and for the right purpose. I probably wouldn’t use the term like, though. Instead, it’s more a matter of it being appropriate or not for the task at hand.

It’s a geometric sans-serif typeface with some Art Deco influences designed sometime within the last 15 years or so. So yes, it’s modern in that sense, but the term Modern in typography refers to an entirely different category of typefaces, like Bodoni and Didot — even though they’re anything but modern any longer. Other people might define modern as being sans-serif type designed after, say, 1935 with a Bauhaus influence.

I’m getting off in the weeds, though.