The Royal Mail unveiled a collection of six officially licensed James Bond Special Stamps. Each stamp image features one of the six actors to have taken on the role of 007 across almost 60 years of action-packed movies. The stamps take inspiration from six Bond films and feature designs depicting scenes from iconic opening sequences.

Casino Royale, 2006
Daniel Craig brings a harder edge to the role on his first mission as 007. First Class 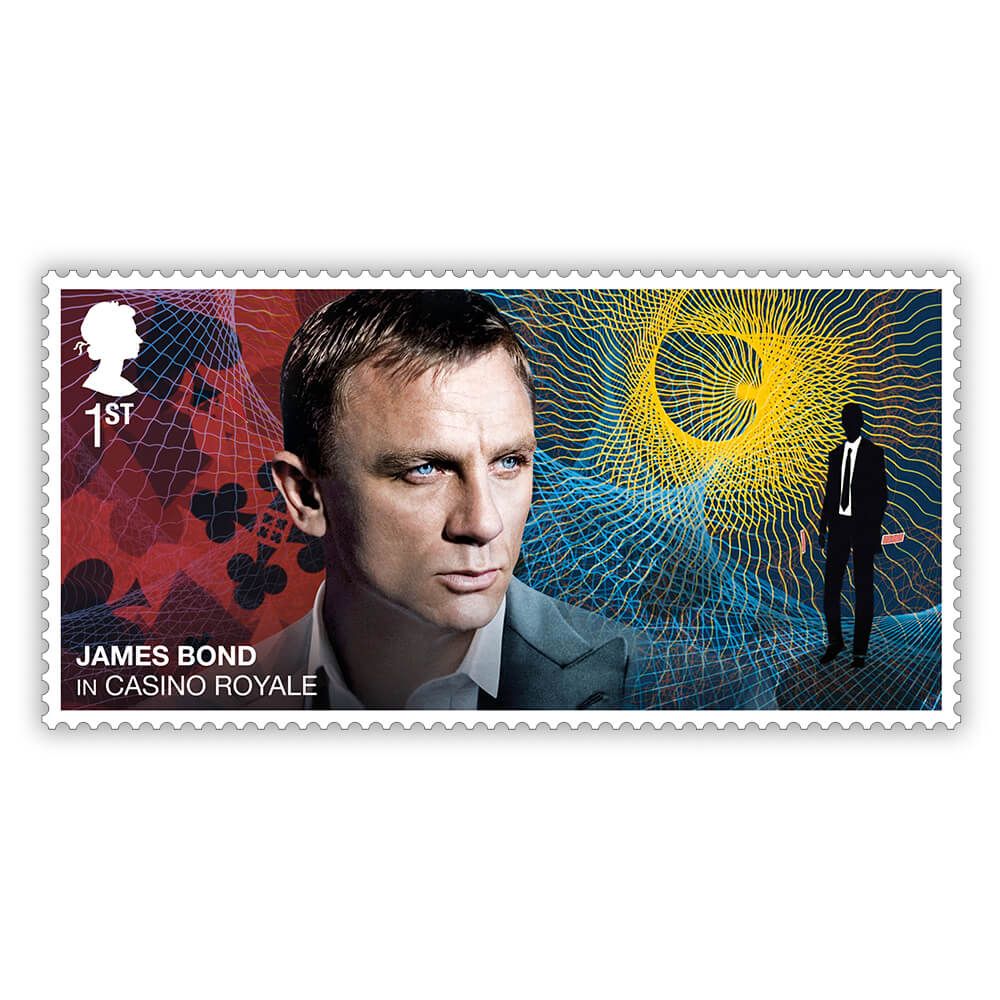 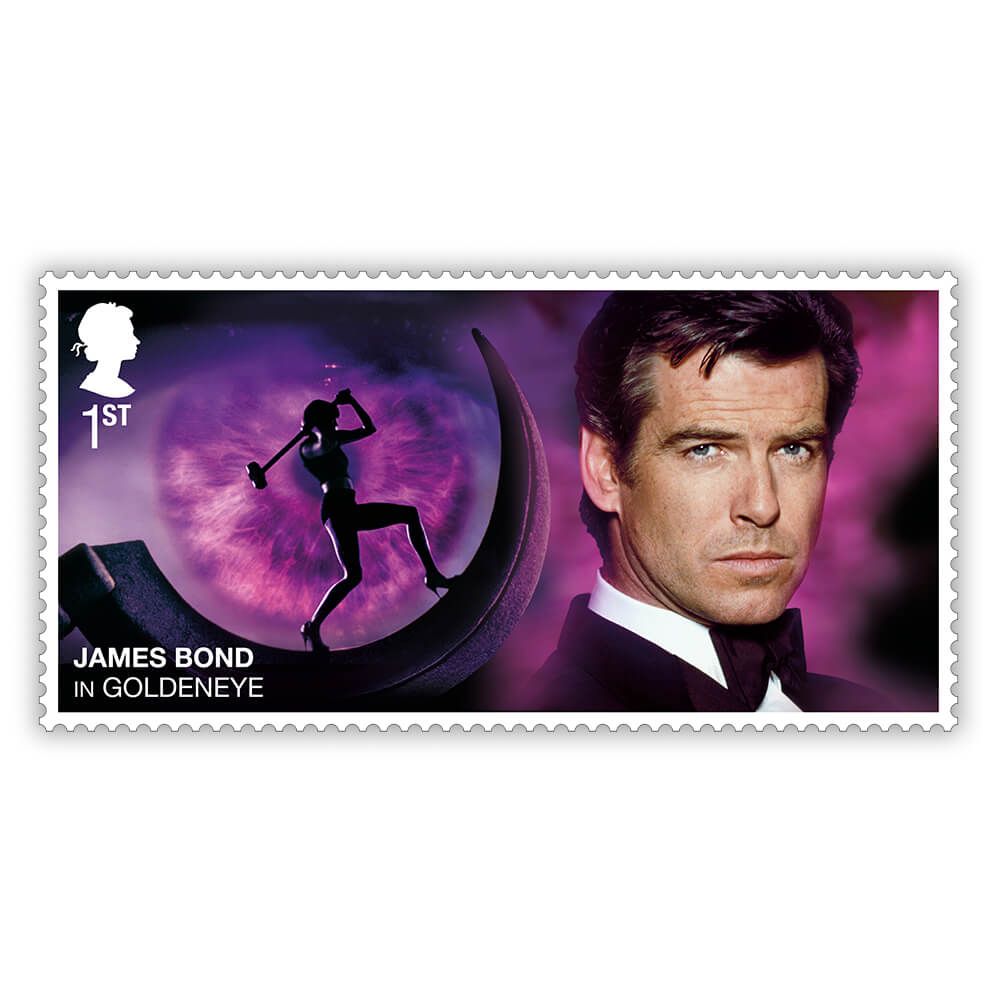 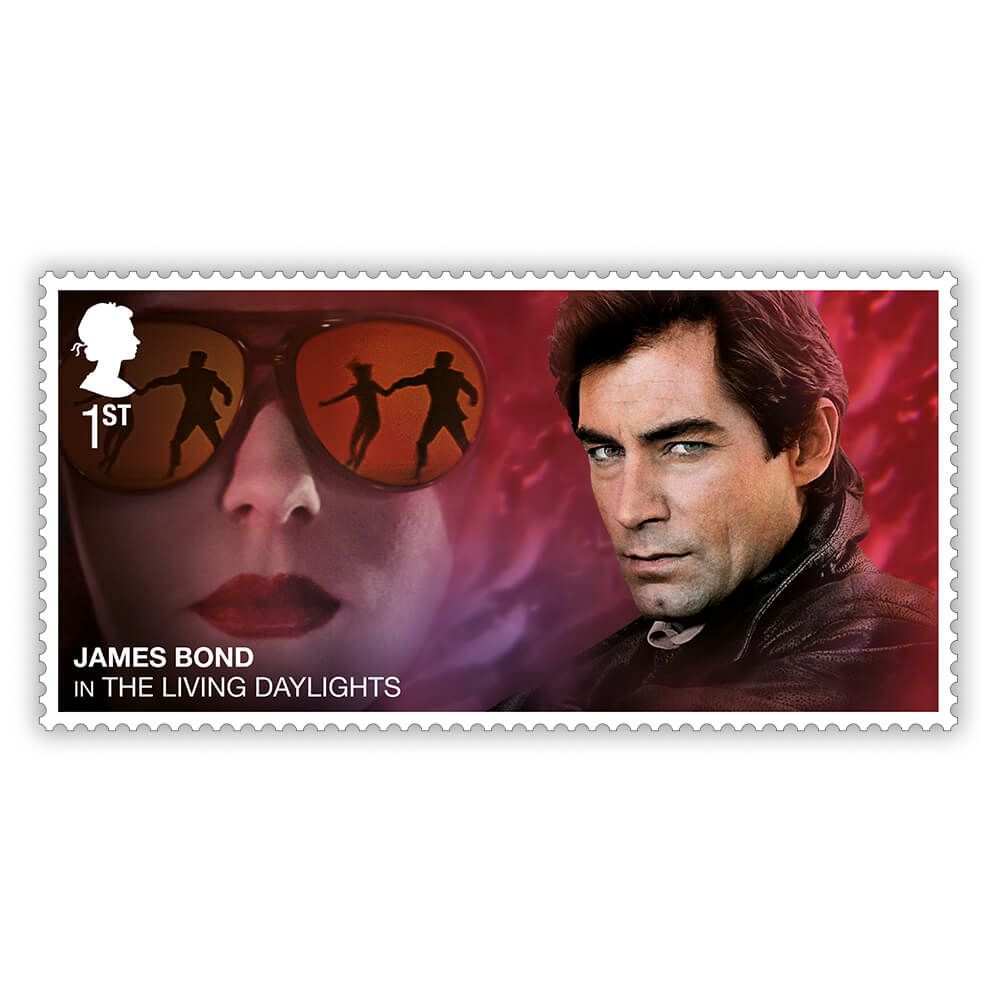 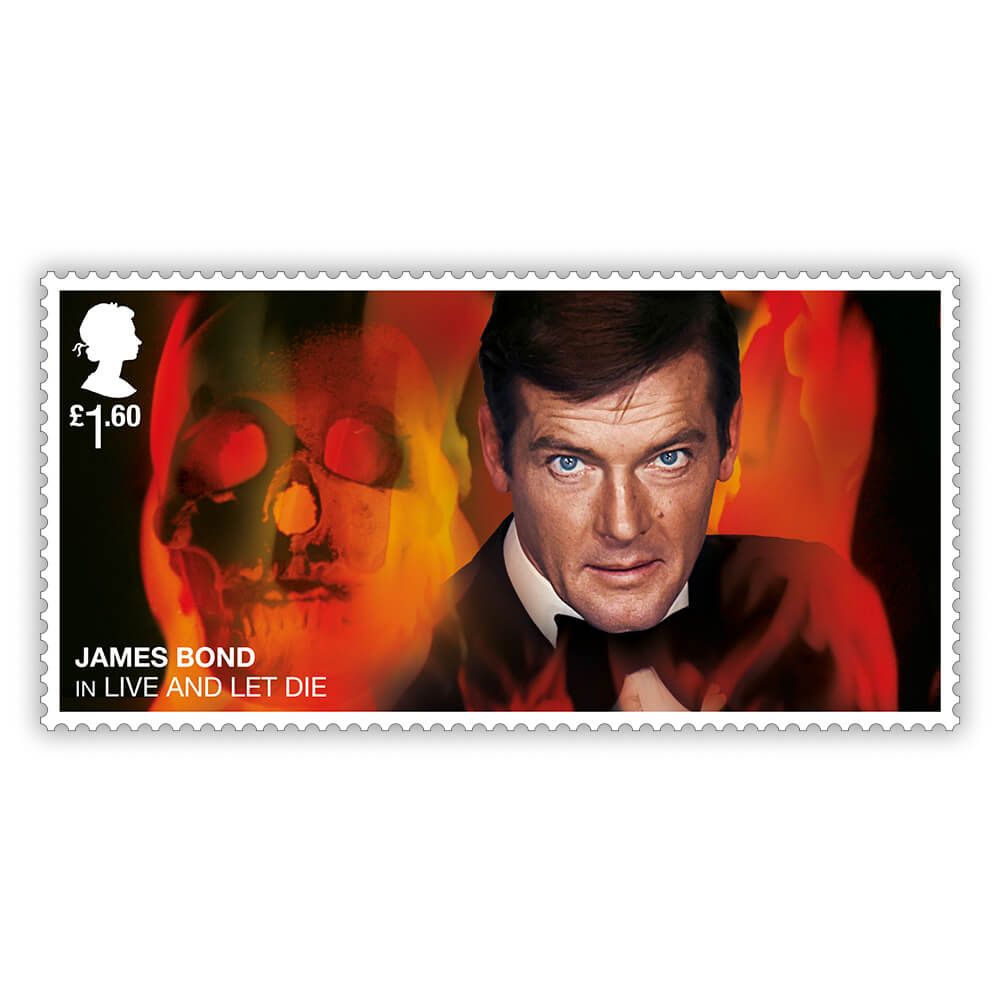 On Her Majesty’s Secret Service, 1969
Bond marries Tracy Di Vincenzo in George Lazenby’s only outing as 007. £1.60 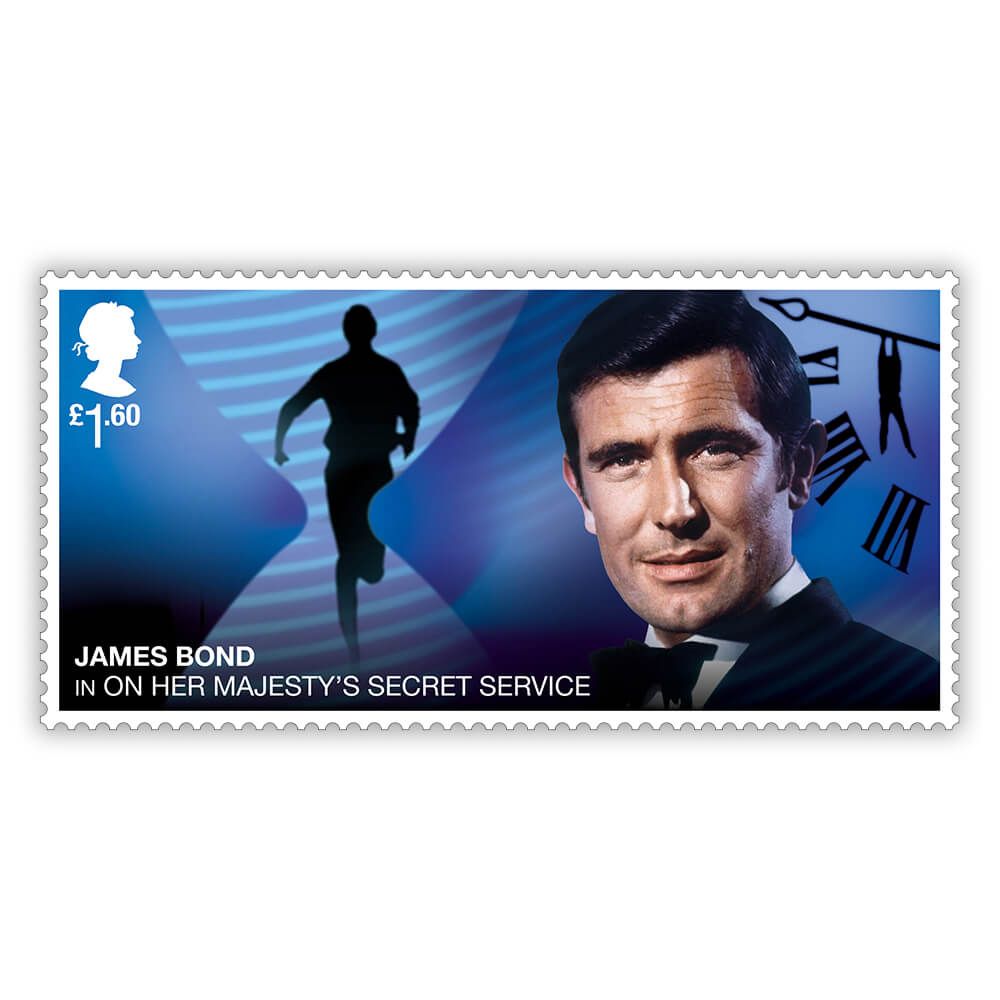 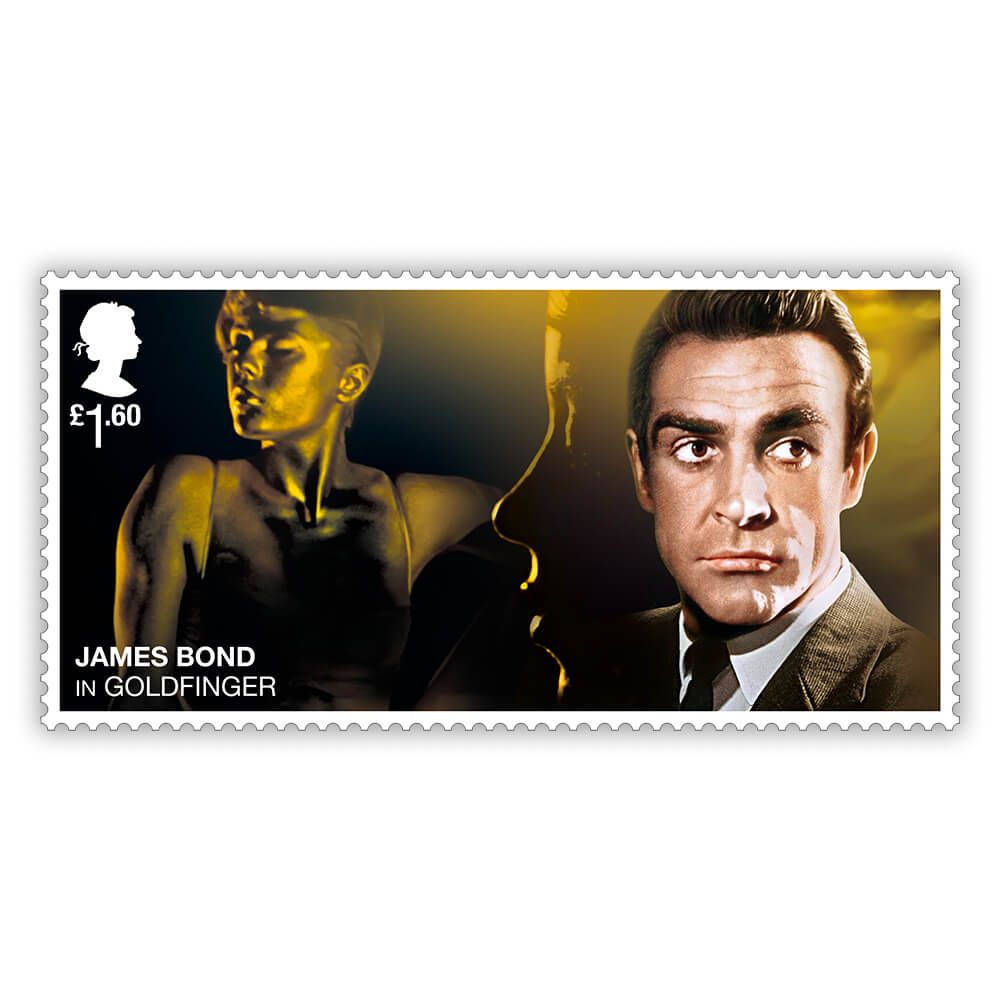 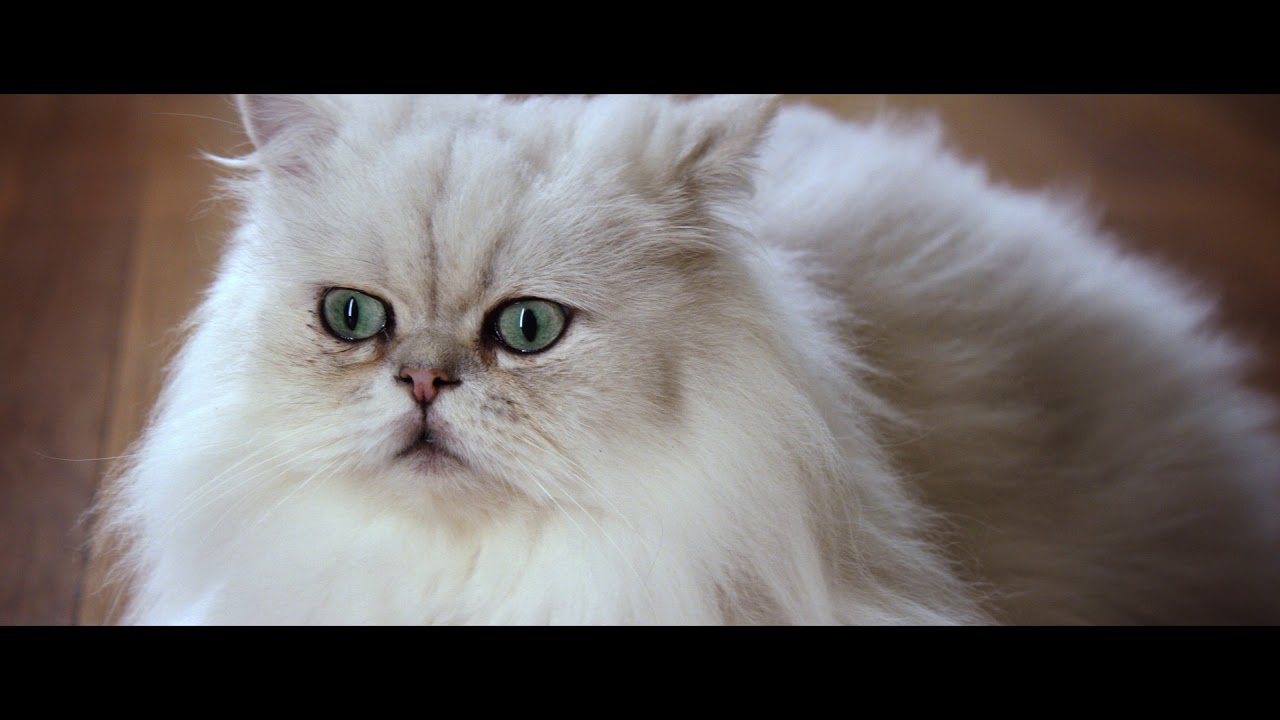 Oh man …I would love them! I have seen every JB movie over and over

Someone (of course I don’t remember who) once said of Sean Connery and Roger Moore as James Bond:

Wish it were me who said that.

I love them all for various reasons. But, Daniel Craig is my fav. I love how his version is gritty and suave all at the same time. I also like that the sex side is played down. He can have a love interest but it doesn’t define his character or revolve around it as much as it did with the Roger Moore or Pierce Brosnan versions.

But as I said I still love them all. I’m very interested to see how this new Bond search goes. There have been rumors for a while.