Does anyone have a really great, restaurant-style margarita recipe? My wife and I have tried a bunch of variations but can’t quite get a home-made margarita that tastes quite as good as a good margarita you’d get in a restaurant. Maybe the problem is that we’ve been using fresh lime juice and restaurants use some sort of sweet lime syrup. I really don’t know. The hunt is fun, but I’d love a killer margarita recipe.

I love the Tipsy Bartender’s recipe. 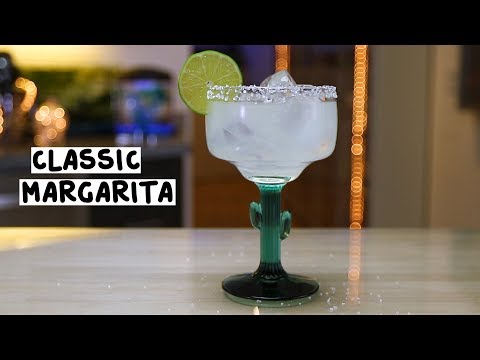 Another simple but tasty recipe: 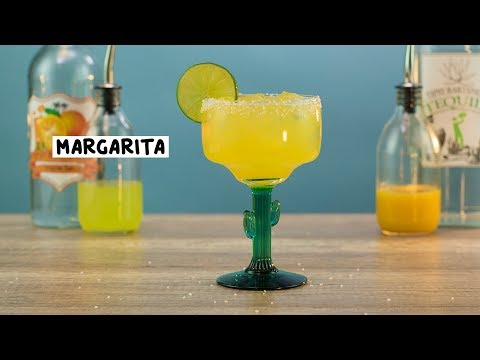 and I especially love Frozen Margaritas 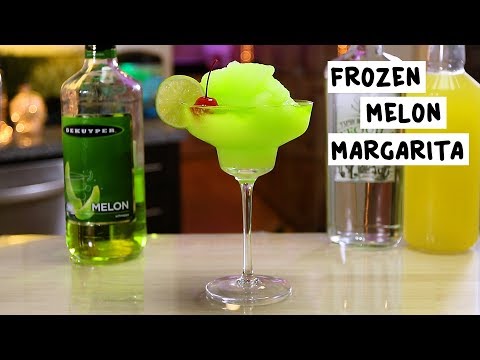 Instead of Melon liqueur I use 2 cups frozen Mango chunks instead of Ice. Run the lime around the rim and dip in chili powder or Tajin. If you can get your hands on some Chamoy sauce, dip the rim in that and throw a drizzle or two of that in there too … It’s FANTASTIC!

We’ve tried a couple of recipes from YouTube, but we haven’t tried these. Looks like we have our plan for the evening. Cheers!

The recipe in the first video is something we’ve tried before – and variations on that.

We ended up making a derivative of the second recipe, and they turned out really good:

This was our favorite so far. I might try making the sweet & sour with a 1 to 1 mix of simple syrup and citrus next time, you know, in the name of science.

Always in the name of Science

To drink and not to get drunk? That’s revolutionary.

So cheap I basically do not drink. I do like a cocktail on my birthday or on New Year’s Eve. I might be able to finish a full drink … on a good day

Let’s just say I make sure it’s a good one … as in something I really like. Because in addition to low tolerance, I hate most alcohol. I can’t stomach wine of any sort. I don’t like beer. But, I am a sucker for a good and spicy Bloody Mary, a Strawberry Daiquiri or Frozen Margarita

I am not a fan of Bloody Marys at all. People like them, you like them, my wife likes them, and it’s no skin off of my nose. But that unholy concoction seems like something that was part of a bet that no one was willing to back down from.

My mixed drinks of choice consist of two ingredients only:

You might consider adding some fresh squeezed lime juice to your gin and tonics. Delicious summertime drink.

I am not a fan of Bloody Marys at all.

Me neither but I like vodka. A Bloody Mary with out the vodka is a Virgin Mary, so a Bloody Mary without the tomato juice (vodka + Worcester sauce + celery stick) should be a Mary. Now that’s a nice drink.

There’s no mixing of spirits here.

I have ‘stone’ cubes in the freezer at all time.
Whiskey
Straight up
Gin
Vodka
Rum
etc.

Any beer - stronger the better - I get a nice 8% one.
Worst one was a beer called Samichlaus - 14% and tasted like crap.
I was out with friends in a large group and we all got one, I ended up finishing most of them… I’m a fool.

No cider - too sweet and sickly.

Cocktails… not really for me - too watered down but can be fun in the sun.

There’s no mixing of spirits here.

Agreed. I would never pollute my single malt with anything. I will admit to mixing other stuff though.

Some I drink would be over €100 a bottle. I don’t think it’s right to taint the mixture.

I do enjoy cocktails with my current bias being towards a Manhattan or a blood orange bourbon cocktail. But if I ever had a really expensive bottle, I would not be inclined to mix it.

I like a good Mexican dark beer of most any kind. Negra Modelo is perfect with Mexican food and pizza. A good porter or even a stout suits me just fine too.

Slushy margaritas are tasty, but they give me a painful brain freeze, so I’ve learned to avoid them.

I’ve never liked the effects of alcohol, so mixed drinks and, especially, straight hard liquor has no appeal to me. I’ve tried to like wine, but it tastes like old juice that’s gone bad no matter how hard I try.

I’ve tried to like wine, but it tastes like old juice that’s gone bad no matter how hard I try.

I always thought I was alone in this

I see people drinking it and savoring the flavor, the aroma, the color … and I am always at a loss. I am the age where I just say nope … not trying it. No matter how much anyone tells me … but … but … but … you haven’t tried this one … it’s fantastic.

Can you eat Cilantro by any chance? I can’t. I see most people gobble it up by the wheelbarrow full and beg for more. I could barf. LOL

I’ve often wondered if whatever makes me hate that also makes me reel back from Wine. I know they say it has something to do with genetics. There just has to be something in me that makes certain things taste reallyyy bad.

I’m with you, I hate the idea of adulterating a good whiskey, or whisky with anything. Even ice. The angels have had their share, while is has sat there for 10+ years. It feels wrong to do anything but drink it neat.

That said, my favourite tipple, when it comes to spirits is a good Bas Armagnac.

Other than that, I do love my wine – especially those that have been sitting there for a few decades. I am a sucker for Italian wine. We even had our own vineyard for a while. Enough for our annual needs, rather than commercial.

If I drink beer – and I do – I love dark, malty ones. Not a fan of the modern palette for citrusy hoppy ales. There’s no place for citrus in beer.