A San Francisco court ruled against DFINITY (a blockchain nonprofit) in their suit against Meta (Facebook’s parent company).

The court ruled that the two logos were different enough not to cause confusion with their respective target audiences. 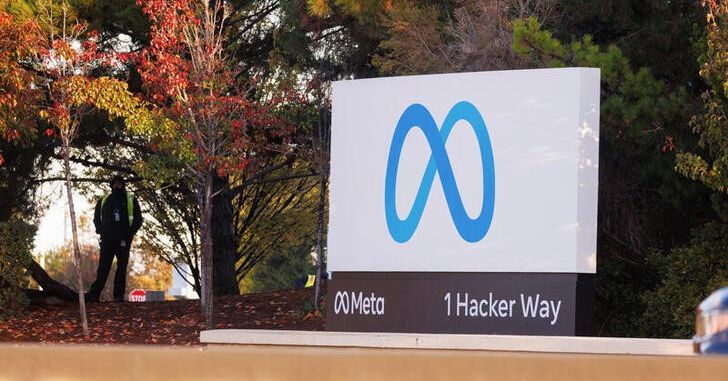 Meta Platforms Inc on Thursday beat back a trademark lawsuit by blockchain nonprofit Dfinity Foundation, which had accused the company formerly known as Facebook of ripping off its infinity-symbol logo.

I feel like this was the correct decision. I’d dearly love to see some smaller company take Meta to the proverbial cleaners, but in this case I don’t think they really had a leg to stand on. “Their logo is vaguely figure-eight-ish and not even the same color as ours” doesn’t seem like a winner.

Wonder what would happen other way round ha ha

Wonder what would happen other way round ha ha

That’s the sort of thing I was wondering about too. Am I cynical in thinking the company best able to afford the most expensive legal teams usually wins?

I remember when Apple ridiculously sued the online Polish grocery store A.pl because their domain name sounded like Apple and because they used an apple as part of their logo. I don’t see how it would have been possible to confuse the two or confuse a computer company with a grocery store.

I can’t find any information on how that turned out, but A.pl changed its logo at some point. The logo below is what they’re using now.

Am I cynical in thinking the company best able to afford the most expensive legal teams usually wins?

But, don’t feel too bad … Meta just got wrist slapped with a 25 million dollar fine because they violated election advertising in Washington… 822 times. They weren’t quite forthcoming with who paid for what little diddy. They repeatedly broke a law that has been on the books since the 70’s. They may also have to pay 10 mil in legal fees to the state.

btw… They were warned to knock it off in 2018, they said okie dokie and continued to do so for the next 3 years. This is also largest campaign finance penalty in U.S. history.

I’m sure they will appeal.

Am I cynical in thinking the company best able to afford the most expensive legal teams usually wins?

Possibly - the only one I know of (and I don’t really look in to these things with gusto) - is the NBC logo - where the smaller TV station won.

One of NBC's great blunders

Wonder how these guys fell about it 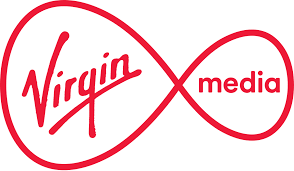 In my opinion, neither of them is particularly worth protecting, since the difference between them and an infinity symbol is not very great. Threshold of originality - Wikipedia

It’s an infinity symbol. There are a whole heck of a lot of companies that use it. Meta’s looks like something melting on a stovetop. One could hope.

My thoughts exactly - it’s like someone trying to claim copywright on mathematical characters.

I suspect it’s a trademark issue, not a copyright.

In the U.S., designs for letters, numerals, mathematical operators, punctuation marks, and similar glyphs can’t be copyrighted. When you buy a font, for example, there’s no copyright protection for it in the U.S. There are licensing issues, but even when the font says it’s copyrighted, the design of the various glyphs I mentioned is not.

A few months ago, I had a client who hired me to convert the company founder’s handwriting into a font. I can’t go into detail, but the handwriting style was an important part of the company’s branding. The client wanted to copyright the font to protect competitors from cloning their products.

I spent a 2-hour conversation with the company’s attorney and an attorney working at the U.S. Copyright Office discussing it. The Copyright Office wouldn’t budge an inch. Oddly, though, those very glyphs can be patented and trademarked.