Need some professional input and advice

Looking back at my assignments I had a hard hit on realising how behind I am with everyone else in my class. I’m the only one that started Graphic Design with the course. This puts me at a very big disadvantage and I would love it if people can critique these works and show me what I did wrong.

I know these designs are far from professional but any advice concerning design elements would be greatly appreciated. I’m not looking to be sugar-coated, if there is something wrong, please point it out and explain it so I can work on those mistakes in the future. Thank you for taking the time to look at these (horrible) designs and giving me feedback. 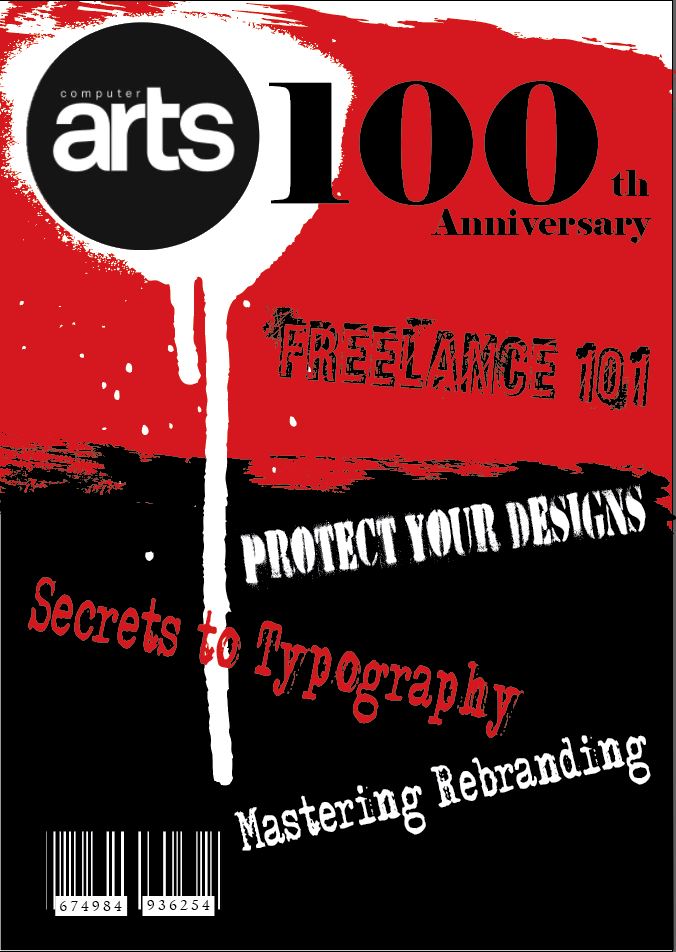 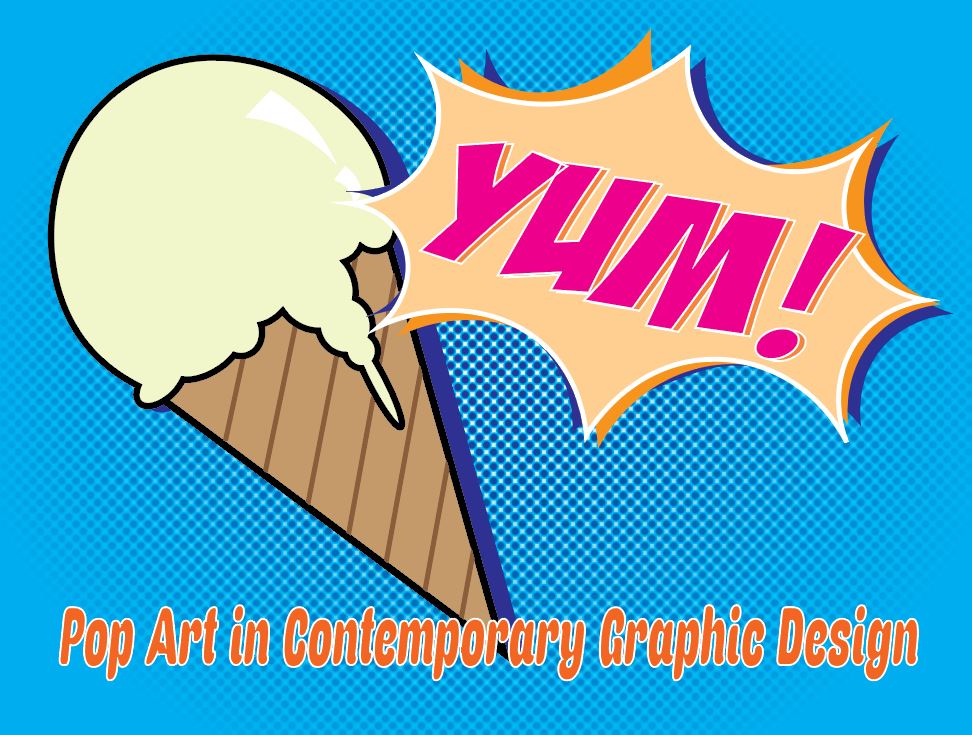 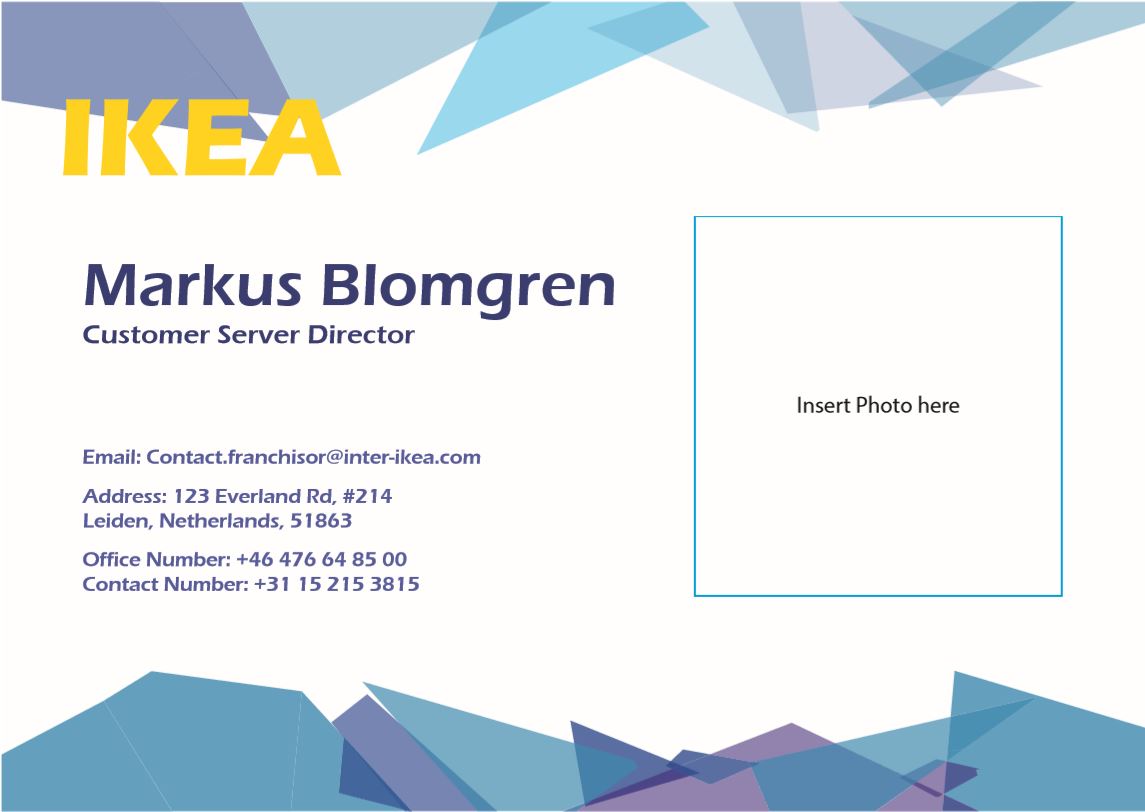 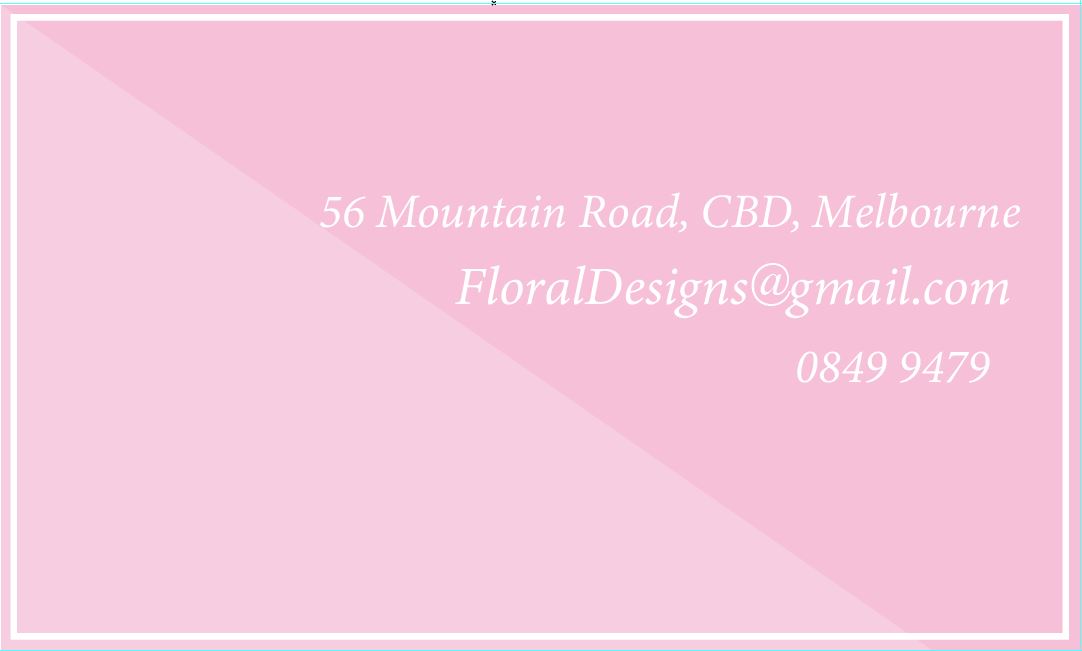 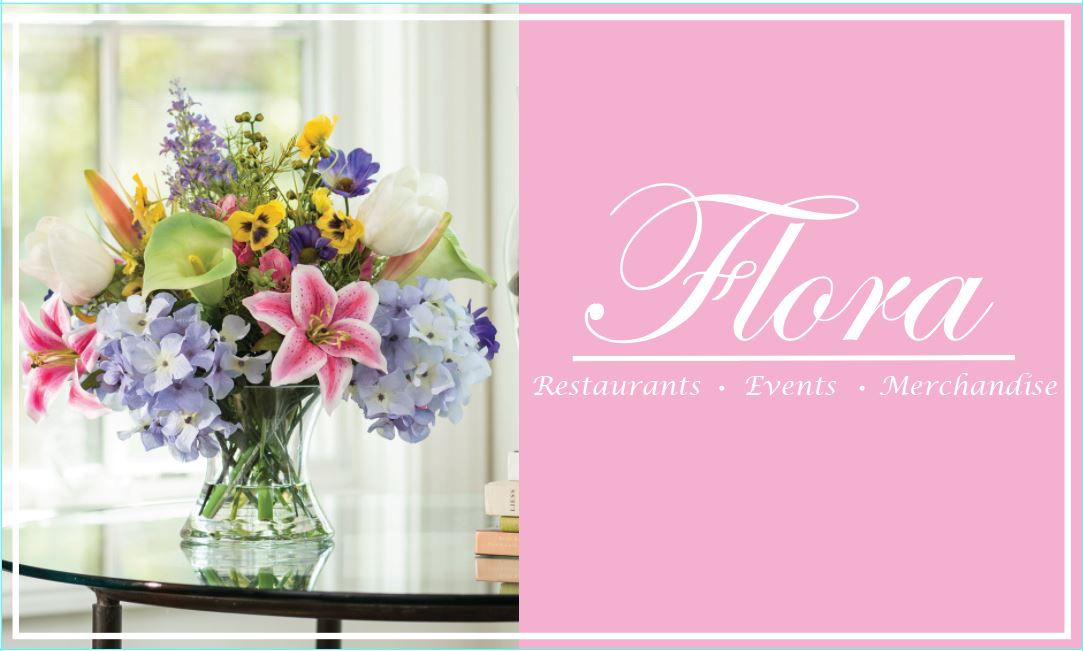 You should start your next design with a blank white page and no idea.
think of what YOU want to conceive, with your ideas and your message.
keep the same words or theme, but create or select images you like or want to display.

you have good balance and comp skills, you just need original ideas and graphics no one have used but you to build up some confidence and pride.

If so, you shouldn’t be beating yourself up over what you’ve shown above. As you said, they might not be professional quality, but for student work, they’re far from the worst I’ve seen. For what it’s worth, years ago, when I enrolled in my university’s design program, I had never taken any kind of graphics class and knew absolutely nothing about it. Like you, I found most of the students in the class already had some experience, so I found myself really scrambling to catch up.

Generally, and based only on your three examples, your weak spot appears to be typography. It’s almost as though, you’re just picking typefaces at random and plugging them in.

From bottom to top:

The Flora layout shows some sensitivity to typography. You’ve realized that type conveys an emotional quality that needs to match qualities in the layouts in which it appears, so you picked a typeface that does this. However, white on pink is awfully anemic. The lack of contrast interferes with the legibility, but probably not fatally so.

Your choice of Eras on the Ikea piece is interesting. It’s a typeface that was popular in the 1980s which makes it look somewhat retro. I’m guessing that was not intentional. There’s also the matter of it not matching IKEA’s branding, which, in real life, would be a huge problem, but I don’t know what you class assignment might have been. The jagged glass shard-like shapes appear to be gratuitous, in that you were just trying to jazz things up a bit. The “insert photo here” box is a bit odd. Why didn’t you just insert a photo. The flush-left type doesn’t align with the IKEA logo. Even so, the layout is relatively clean and restrained, hierarchical and business-like, which again shows some sensitivity.

The Pop Art piece is more illustrative and interesting, but misses the mark a little if you were really trying to imitate Pop Art from the early 1960s. Did you study it carefully before launching into? Outlined type rarely works well when the outline is used to make up for a lack of contrast between the type and the background — fixing the underlying problem is a far better solution. The condensed, italic type at the bottom is, well, atrocious. You seem to have an affinity for italic type, which is generally (but not always) best used to only highlight something. Italic type introduces an angle into most layouts that is typically at odds with the rest of the composition.

The top piece is, what, a magazine cover? You were going for a grungy sort of look, which again, like Eras, is not especially in style. There’s nothing inherently wrong with a distressed look, but what’s its purpose in this layout? How does that look reinforce the subject matter? White-on-black barcodes will not scan correctly with many barcode readers. Your type appears haphazard with the exception of an attempt to maintain the grunge look. Again, this shows some sensitivity in that you were intentional about it. Still, you seemingly had no idea what to do with the type, so you just sort of tossed in into the layout in random ways to fill up the space. Even good layouts designed to look random and distressed are labored over. A truly accidental look is rarely an accident.

In general, there are some nice things going on in the layouts. It shows that you really are thinking through the problems in a direction that you can develop further with practice and critical analysis. You should definitely work on your typographic skills. Confining yourself to working with only a small handful of typefaces is usually the way to go. After, aggggh, 40 year in this profession now, I could easily get by with, maybe, four or five different typefaces 90% of the time, which isn’t at all unusual for more experienced designers to say.

Graphic design is about creating visual content to communicate messages. For me I struggle with understand what you are saying in these pieces. Change your mindset and focus on what you want to tell your audience.

Computer arts… This is a magazine cover right? The hierarchy here has some issues for me. Everything is competing except “protect your designs”. Is that what is most important? You have too many font choices here… keep it simple! Plus they are difficult to read and all slanted like that makes it look messy and confused. The 100th Anniversary looks like an afterthought. What is the image and how does it relate to the words on the cover?

Pop art… has some pop art inspiration yes, but are you telling me that ice cream is yummy? Rather than just adding the headline there at the bottom, could you incorporate it into the design more? Is this a postcard? Who are you giving it to and why?

Ikea… I gather this is a business card… but it tells me nothing about Ikea. Pretend the audience has been living in a cave and knows nothing… What is Ikea? What do they do at Ikea? Markus would give me this card to tell me how best to contact him. Is adding his photo helpful to accomplish that task?

Flora… This is a business card too? I see a vase of flowers and so I understand quickly this is a flower shop. That’s good, but the photo is nothing special. It should tell me more about what’s unique about this business. Why I should choose them over the place down the road?

I’ll be sure to look into those skills. Thank you for being so detailed. Your advice really helped me understand which areas I was lacking in.

Yeah, coming up with original ideas visually is really hard for me. I’ve always been one to be creative in stories but never visual designs.