I’m old enough to have worked with printers at a newspaper who were old enough to have begun their careers using Linotype casting machines and using the old names for type sizes rather than referring to them in points. For example, stock prices and sports scores weren’t set in 5.5-point type; they were set in agate.

The names differed from place to place but were fairly consistent. I used to know about half the names since it was often the way the older union printers spoke. Just for fun, I looked them up again.

From there on up, type was usually referred to as double this or triple that.

They used names instead of point sizes because metal type only came in these sizes, so each size developed its own name. I got to thinking about this because in @Steve_O’s thread using 12-pt type in a magazine, I subconsciously referred to it as pica type.

Wow, never heard of most of them. However I am just old enough to have been at the tail end of education that still taught type the ‘old way’ (for which, I am eternally grateful). The first two years of my first job, we still sent out galleys to the photo setters, so Pica was a very commonly used term and, like you, 12pt is still a Pica in my head.

Even now, as it was the default size for everything, I’ll still set 11.5, or 12.5 if I can help it. I have a real – albeit, irrational – aversion to it. It is a bit like choosing Times New Roman as your starting point, or music in C-Major. It feels lazy because it was the default.

Pica was a very commonly used term and, like you, 12pt is still a Pica

Even today, in the Adobe apps, I still set up all the measurements in picas rather than inches or metric.

That’s cos you won’t get rounding errors with the conversion of mm to pts/picas etc.

If pts are using in type, then keeping everything in pts/picas makes sense so you can set up baseline grids and other fun things that nobody really knows/cares about these days.

I remember in college hand lettering an entire page of type in the font Palatino (it was part of the course) and each letter had to be ‘Palatino’ style. So it involved ruling the page using a Pica Ruler and measuring everything precisely, x-heights, Cap Heights, etc.

Then only when it was right would we transfer it to the computer.
We were using Quark back then.

When it was done on the computer you couldn’t fart near it without the text getting overset, it was that well set in the programme.

Personally, I don’t like that. So I don’t really keep that practice up any longer.

But it was interesting, as years ago they would set type like this into Chase and then locked in with quoins.

Man it’s nice to know the history of this stuff. I find it gives me a deeper appreciation of the art.

I haven’t heard of any of these. Except the Pica.

Pretty interesting. I didn’t know about this.

I only heard Pica and Cicero 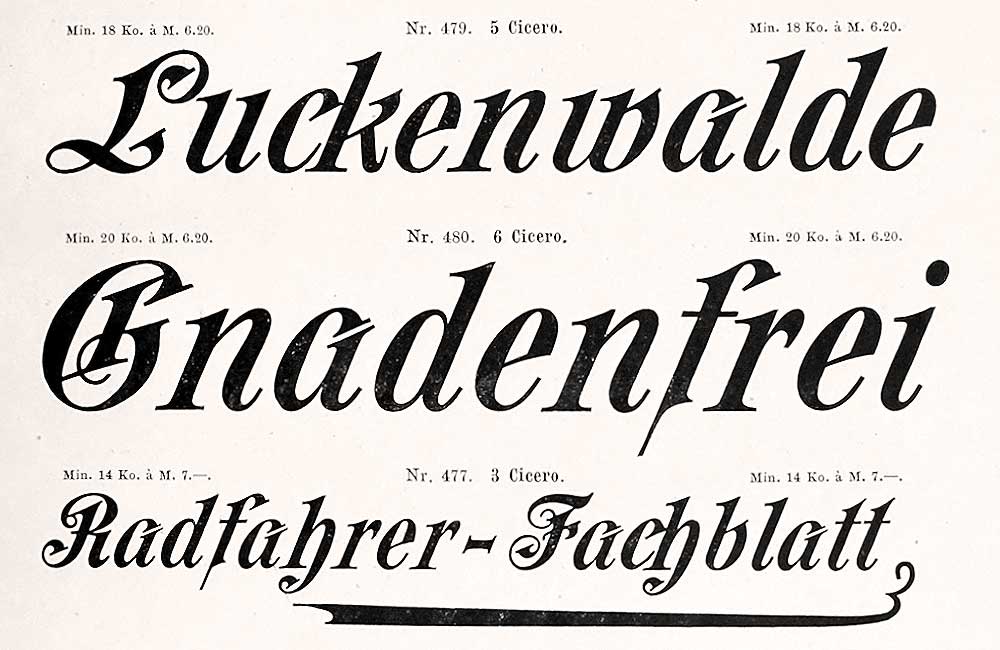