Has anyone here, other than me, turned down jobs due to having qualms over the products or business activities of the company offering the work?

I suppose most everyone has red line they won’t cross on this sort of thing, but has anyone else here turned down work for these kinds of reasons?

Yeah some years ago I turned down a job offer from a company which was selling beauty products because my sister had used those products in the past and the products were totally useless!

I don’t know what all goes on in the project selection decisions here where I work, but we’re fairly open-minded (or maybe you’d call it mercenary.) I’m very live-and-let-live (tolerance bar is very high.) I’m betting the owners here would let you opt out on a project if you felt strongly enough about it to articulate it to them. Most often there are plenty of other projects on the board.

I can respect a decision not to do work for certain entities.
You’re the one that has to live with yourself.
And that’s ok too.
As long as the respect goes both ways.

Yes, I have turned down work that for companies that I didn’t agree with. Never regretted or second guessed my decision.

Every person has his/her price, and therefore can be bought. To my relief I have not come to that point yet.

Bought? I’m sure there is a conscious business decision behind the work we do.
I can say though that I haven’t seen anything on the hateful end of the spectrum here.
But again, that might depend on your point of view, political leanings, media biases, or otherwise. If my boss is ok with it, I’m

I am a student of the human condition, and the realistic kind. Looking through my half-empty glass, I see a principle-driven, honour-guided industry, doing one’s best to establish a middle-class life and to be able to sleep at night. So far, so good. The next meal is somewhat far from our minds. We don’t need to be bought, and we just say No and be done with it. This is my preferred way of doing things, and is at a good equilibrium.

But what if the script is changed a little? Putting food on the table and paying rent now are problems. There’s a family to support. Resources become more and more limited. I’m not sure at some point I won’t start to make compromises.

I know/hope most of us will not have to face this situation. It is in this luxury that we hold on to our belief, and we should be thankful for it.

I wondered if you were pushing that deep, but it was way too long a week to get into it during a half hour lunch.
I totally agree and do hope it never gets to that point too.

Sorry to have to unload on you. It’s the cynic in me.

From one cynic to another, I hear what you’re sayin’
No worries, LOL.

I left a job once because they were promoting themselves as better than the rest of the heard and making claims which were not genuine and might lead to wrong decision making for their customers.

Some places are better then the rest of the herd.
If you recognize one as not, and can do nothing to improve the situation while maintaining sanity, then yep, best to move on.

Every person has his/her price, and therefore can be bought.

I’m not too sure about that. There’s no amount of money, to mention just one example, that could convince me to work on an ad campaign promoting cigarettes. I just wouldn’t do it for any price. Could I be coerced into it, though — probably, but coercion is more like being stolen than being bought.

I left a job once because they were promoting themselves as better than the rest of the heard and making claims which were not genuine and might lead to wrong decision making for their customers.

With me, there’s a matter of degree in these situations that would affect my decision.

If I were working on an ad campaign for Skippy peanut butter and the company owners wanted to say it’s better than Jif, well, OK, it’s sort of a toss-up and a matter of opinion, but everyone already knows this. There’s really no harm in Skippy proclaiming itself as the better product, so I could live with it.

On the other hand, if I were working on an ad campaign for a pharmaceutical company that wanted to promote their diabetes treatment as being better than their competitor’s — even though the evidence indicated otherwise, I’d refuse the job. I wouldn’t help them make money by putting people’s lives at risk with bad information.

but coercion is more like being stolen than being bought.

Sage observation indeed. My always-half-empty mind, feeble as it is, tells me we all have our own level of give-in-ness, by want or need. I am still standing fast in the face of temptations, for which I am extremely grateful. Well, if a big sack of cash sits before me when I’m needing it the most, with some small print of favours and conditions, I just cannot say I will yield or not.

Well, if a big sack of cash sits before me when I’m needing it the most, with some small print of favours and conditions, I just cannot say I will yield or not.

Situations like this is why I mentioned coercion as different from being bought. One can be coerced by desperate circumstances into making choices that would otherwise not be made.

We used to do tradeshow work for RJ Reynolds. That era passed about 18 years ago. They stopped doing the big shows.
Now everyone has.
I feel really bad for the stagehand/lighting union guys and gals right now.

“What’d you do if you won a million bucks?”

“What’d you do if you’re penniless and deep in debt?”

Both, at least for me, are hypothetical situations. I do not know the honest answer, but I do know there are three versions: half-full, half-empty, and realistic. 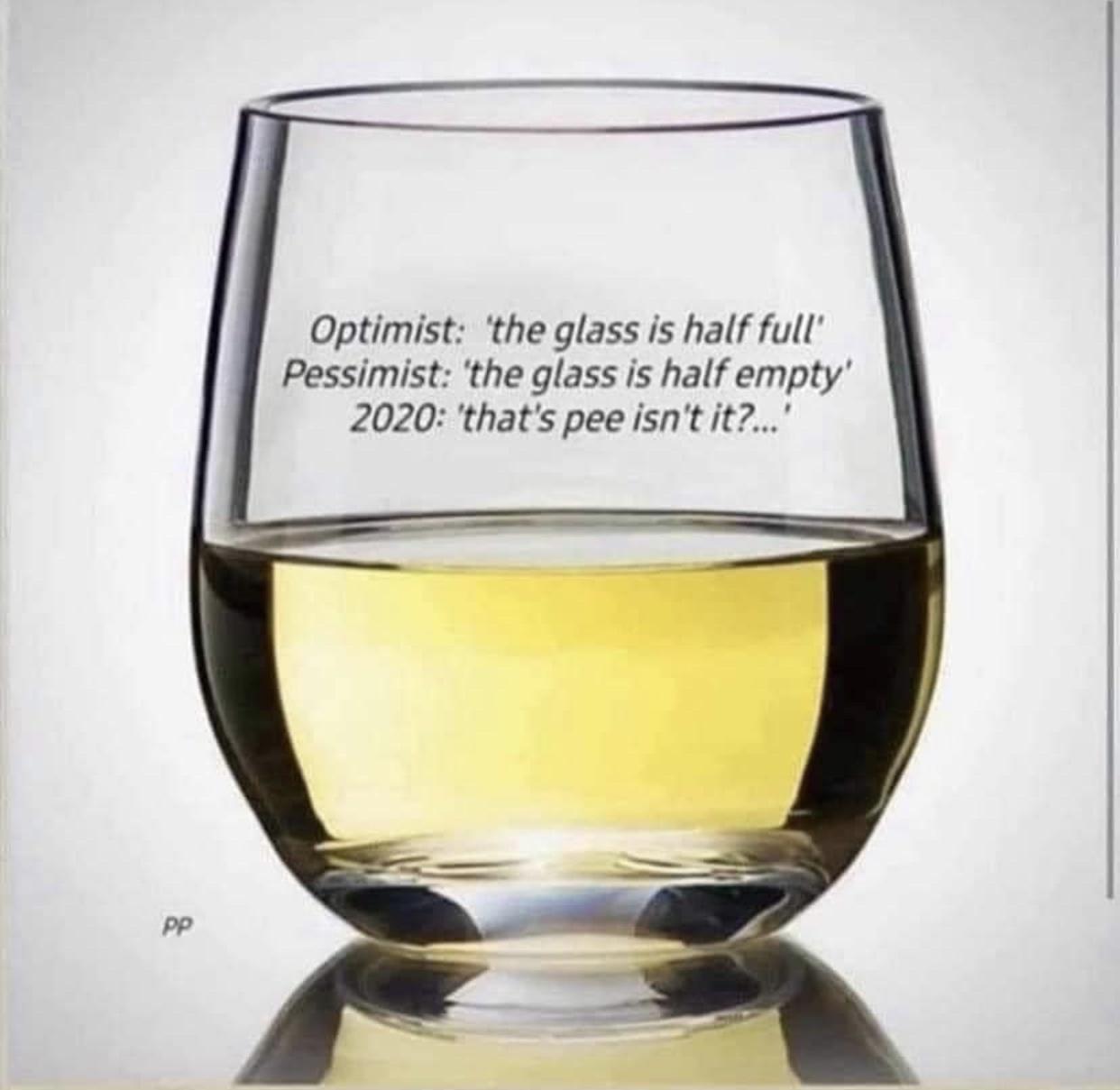