I need to identify a sans-serif font that is used on a cover of a book: 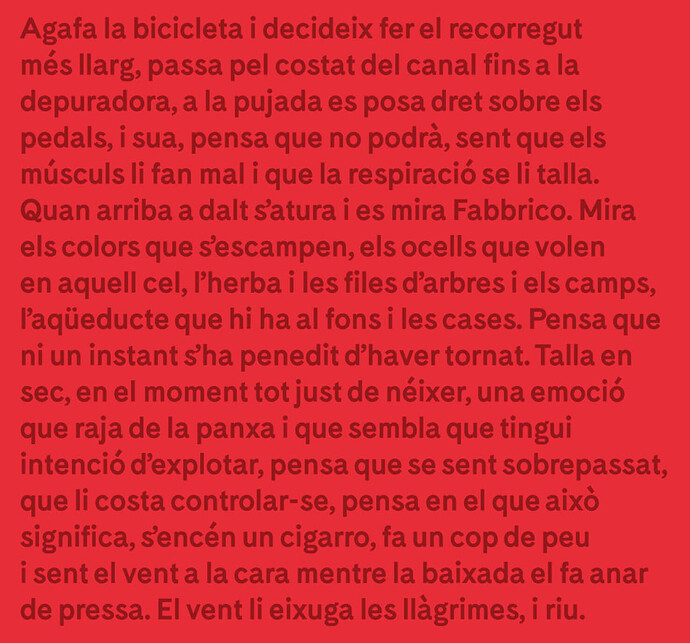 I’ve tried a couple of font identification tools with no success. The tail of the Q might give some clues.

Can anyone help me?

I’m not sure either. You might be able to get by with something similar such as:

It’s close but it’s not this font, because, for example, in Figgins Standard Bold the comma is square-shaped, and in my example, the comma is round. Thanks anyway.

I have another example using the same font. Look at the “Ç” in the image. Its tail is separated from the “C”. 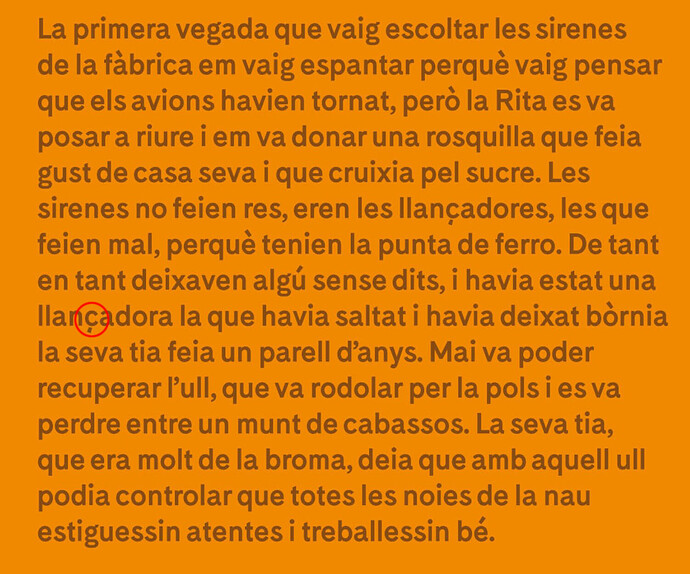 In Figgins Standard Bold, the tail is attached to the “C”, instead.

As I said, I don’t know … I was offering something I knew of that was similar 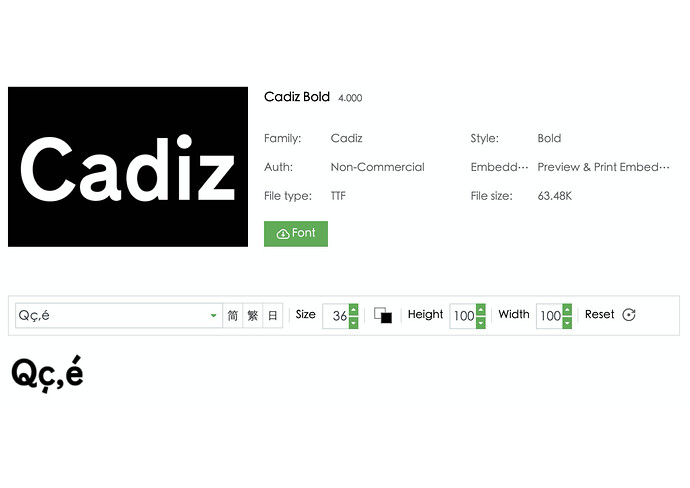 @StudioMonkey What’s that tool you used in the image you posted? Thanks

The image is from en.likefont.com which I don’t usually recommend as it can be a bit flaky.

No bad feelings intended towards the original poster here, but I’m really curious. Similar questions have come up on this forum recently and they seem to be all about standard body copy. It makes me wonder why fonts that seem so mainstream need to be matched exactly.

If the question was about some odd headline fonts, it would make sense to need exact fonts, but not when it comes to body type fonts.

Clients rely on designers to come up with the best font choices in body copy and in my 50+ years of design work, literally working with thousands of clients, I have never been asked to match a body type face.

No worries. I don’t need to use this exact font. I was just curious about it because I’m not used to see some of its characteristics in a sans-serif font.

I have never been asked to match a body type face.

Neither have I. People’s motivations in asking differ, though. Sometimes they’re just curious. Sometimes they’re trying to match something for continuity’s sake, even when not asked to do it. Sometimes they have a project where they think it would be a perfect fit. Personally, I don’t break too much new ground with body copy.

For me, it needs to be legible, which often boils down to six or seven different typefaces that I use over and over. Minion seems to always work for serif body copy. Just as often, Myriad works just fine for sans-serif. Sometimes, I’ll branch out to Open Sans or Franklin Gothic or something, I’m pretty conservative with body text.

I wonder more about some of the awful display faces people want to match. Even there, though, there are often reasons, such as matching a typeface for a logo recreation or the type on this or that from a client who doesn’t have a clue what it is. In most of those instances, though, I assume the client probably doesn’t care, so I’ll try to find something similar but better.

No worries. I don’t need to use this exact font.

Then please be aware that most of the answers you will get here are from highly qualified (and very busy) professionals who have little time to waste and would much rather use that time helping others.

Pretty much old school. But usually one of those fits the general style, and they have plenty of weights.

I’ve been known to dabble in Rotis Sans/Serif too.