Preparing for the demise of Postscript fonts

For reference: How To Prepare For The End Of PostScript Type 1 Fonts

Adobe is ending support for postscript fonts. Beginning in January 2023 you won’t be able to use them in Indesign, Photoshop, Illustrator, etc. You’ll get font errors. I’ve got some downtime so I figured I deal with it now. I started on Thursday and thought it would be a one day project. Still working on it and there’s no end in sight. This is a freaking nightmare.

All the fonts I purchased from 1995-2005 were postscript. Paid a lot and have used them every day since. The full families for the classics like Helvetica, Futura, Fruitger, Bodoni, Times… All of them have to be replaced, and these aren’t fonts that are available as part of the Adobe subscription. So, there’s that expense. There’s also the nuisance. Every time I open a file it’s telling me how many font errors there are, and some have 50+ corrections that need to be made. This is going to be an epic time suck.

Anyone else dealing with postscript issues? What’s your plan?

Yes, I’ve been working though this, too, and you’re description of yourself pretty much sounds like me. I have a bunch of old Type One fonts that were purchased in the 90s and early 00s.

I dropped something $1,000 or $1,200 to replace all of my Helvetica, Helvetica Neue, and Frutiger fonts since those are not available on Adobe Fonts.

On the one hand, it stings having to spend that kind of money to replace something you already have. I could have come up with other things to spend the money on. On the other hand, it didn’t take very long for me to exceed the cost of the fonts in billings.

I’ve also heard it said that you’ll be able to use Type One fonts but that Adobe won’t support them? Not sure about that.

I mostly stick to a handful — maybe 5–10 typefaces and they’re all either OpenType or TrueType. I suppose when I need to, I can dig back into my old Type 1 library and convert them one at a time as needed.

The only exception is Franklin Gothic. I just might need to break down and buy a newer version of that family. I’m increasingly relying on OpenType features and extended character sets that the old Type 1 format didn’t have.

I built an 18-page playbill for a local theatre company a couple of months ago using mostly variable fonts, which I’m really liking. I hate to spend a bunch of money on new OTF or TTF fonts when variable fonts are just beginning to reach a critical mass and reasonably good support from Adobe.

That is true - but only because technology has moved away from Postscript fonts - a while ago too.
Type 1 fonts were supported for legacy workflows.
But things like UI/UX and Web Browsers, and Apps etc. haven’t supported Type 1 fonts for a long time.

And with everything going digital, and Adobe pushing Publish Online and things like that - not to mention eBooks and other formats outside of printing.
Maybe newer RIPs etc are not working with older Type 1 fonts anymore.

In the end - it’s an antiquated format.

It’s sadly - an end of an era and start to a new one - and it really has little to do with Adobe.

You can use software like TransType to convert the fonts to OTF if the EULA has no restriction on this conversion.

I’ve also heard it said that you’ll be able to use Type One fonts but that Adobe won’t support them? Not sure about that.

You won’t be able to open a file that has live text as Type 1 font without the warning that the font is missing - even if it’s installed on your system, Adobe software won’t recognise it as a file format for fonts. If it’s embedded in eps or PDF and placed in InDesign/Illustrator/Photoshop as a linked file - then there will be no issue.

However, if you try to open that file to make an edit to it within the Adobe apps you’ll be met with the dreaded news that the font is not supported any longer.

My Type1 font folder has 24,000+ fonts in it. All now apparently obsolete. Thanks Adobe /s

I’m sort of in a dilemma. I purchase fonts as required by clients. When it comes time to reprint a job it appears I may have to bill them additional if I have to re-purchase their fonts. I’m not eating this. The other part of it is people are still submitting files with Type 1 in them. Surely they get the same message I do that the font is not going to be supported. It’s gonna be sooooooo fun the day Adobe does that “upgrade.”

Sure times change. I spent a good part of my down time during the early pandemic converting some often-used old storage CDs from the old format to one that can be read by post-Catalina Macs. I’m hoping I’m retired before CD and DVD support dies. That will be a really large problem.

The other part of it is people are still submitting files with Type 1 in them. Surely they get the same message I do that the font is not going to be supported.

I don’t think they’d see it if they haven’t updated the CC apps since the announcement in 2019, which was my case. I stopped all updates on my 2012 mac High Sierra in 2019. My 2020 mac is all up to date though and I can’t do anything in ID without the postscript font warnings/errors popping up.

My Type1 font folder has 24,000+ fonts in it. All now apparently obsolete

TransType will do batch processing. How long it would take to convert 24,000 fonts, I don’t know, but I suspect it would be quicker than one at a time. 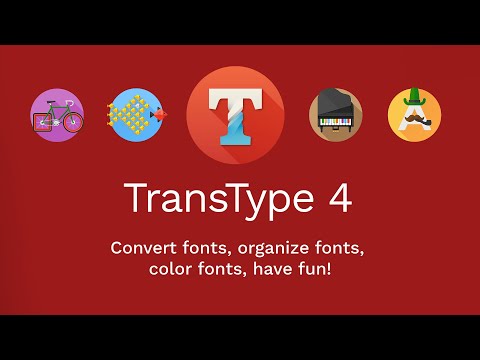 Just don’t update your InDesign and keep the old version for those files.

It’s a bit of a mess but TransType is there and can convert in batches.

TransType will do batch processing. How long it would take to convert 24,000 fonts, I don’t know, but I suspect it would be quicker than one at a time.

I did it on a server, basically took the A folder - converted that
Then the B folder and so on.

Testing them all - that’s a different story - I did notice a difference in the baseline positioning on some fonts.

So I’d suggest only converting the fonts you need on a case by case basis and underlying a previous proof on a layer above (set to difference at 40% should do it to see any visible changes).

Reading through the comments as a younger designer. I’m not even sure I have type 1 fonts. I source most of my type from monostudio, Adobe type kit and some other places.

All of the sudden, this is what I feel like! 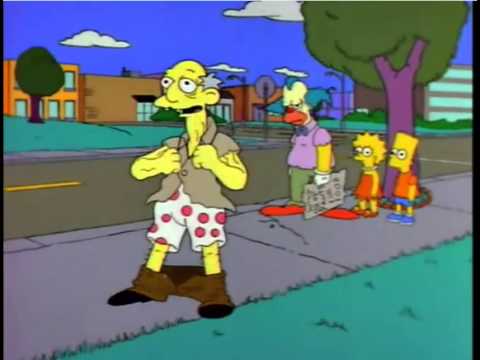