Choco Tacos are gone for good, a victim of ‘tough decisions’

Choco Tacos had a pretty good run: The chocolate-dipped ice cream novelty sweetened childhood trips to the convenience store or ice cream truck for nearly four decades. But on Monday, its manufacturer announced it was discontinuing the product, citing pandemic-era challenges. 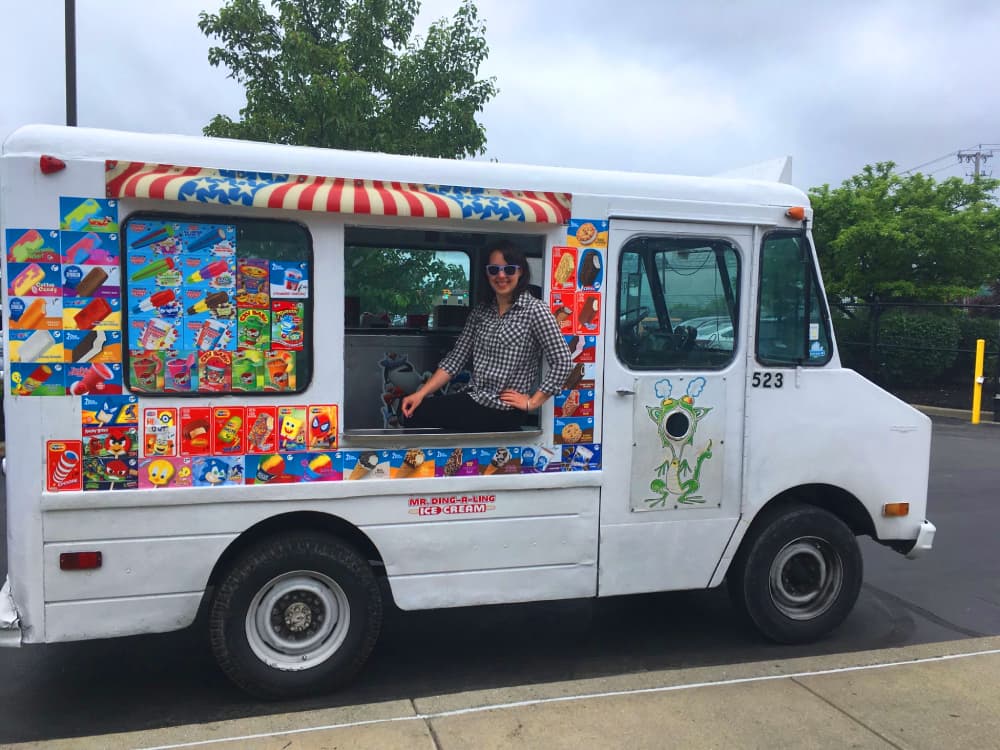 (We always got ours from Mr. Ding-A-Ling. A long standing Summer tradition)

“Over the past 2 years, we have experienced an unprecedented spike in demand across our portfolio and have had to make very tough decisions to ensure availability of our full portfolio nationwide,” Unilever, the parent company of Klondike, which made the Choco Taco, said in a statement to The Washington Post. “A necessary but unfortunate part of this process is that we sometimes must discontinue products, even a beloved item like Choco Taco.”

So, we basically ate ourselves out of Choco Tacos? Unilever seemed prepared for the backlash, adding a scoop of apologia to its statement. “We know this may be very disappointing, but we hope you’ll try one of our other great products, including Klondike Cones, Shakes, Sandwiches, and of course, our signature Bar available nationwide,” it reads.

That’s cold comfort for fans of the Choco Taco, which featured vanilla ice cream in a sweet, taco-shaped shell that was dipped in milk chocolate and showered with peanuts. News of the frozen treat’s demise spread on Monday, but in a way that had some clinging to hope that it was just a
bad rumor, one of those celebrity death hoaxes that rattle around social media every now and then (Bill Murray is still alive, FYI). Even urban legend slayer Snopes.com at first labeled the report as false, suggesting that the confusion had arisen because Klondike had earlier this year discontinued four-packs of the Choco Taco. But with Unilever’s confirmation of the news, fans were left to mourn.

The Choco Taco was born in Philadelphia, where it was invented by a former Good Humor truck driver named Alan Drazen. Drazen, who by the early 1980s was a manager with Philadelphia ice cream company Jack & Jill, was inspired by the popularity of Mexican food, according to an Eater history of the Choco Taco.

The taco-shaped ice cream treat took off, partly because of its Chi-Chi’s-era trendiness — but also because its unusual shape optimized the ice-cream-and-toppings eating experience. “When you eat a sugar cone, you generally eat the nuts, chocolate and ice cream on the top, and then when you get to the cone, you’re [only] eating ice cream and cone,” Drazen told Eater. “With the Choco Taco you’re getting the ice cream, cone, nuts and chocolate with just about every bite.” 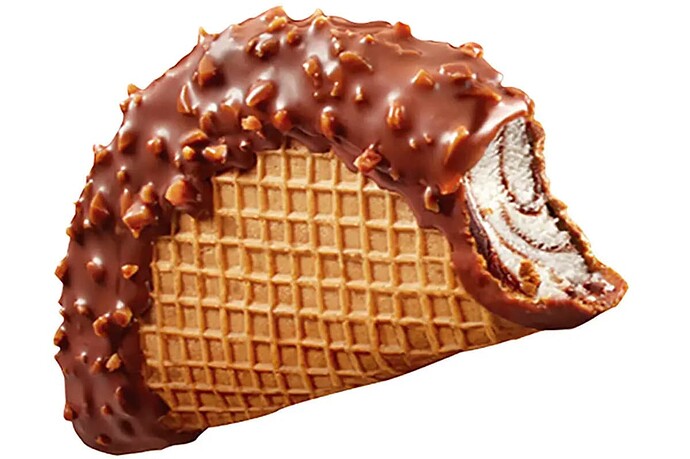 And even though its discontinuation was official, the Choco Taco apparently has friends in high places, giving some fans hope that a savior could swoop in and save their beloved treat from winding up in the sticky-wrappered dustbin of ice cream history. Sen. Chris Murphy (D-Conn.) jokingly — we assume — proposed a legislative fix to keep the U.S. supply going. And tech entrepreneur Alexis Ohanian also offered to be the Choco Taco’s white knight. “Dear Unilever — I’d like to buy the rights to your Choco Taco and keep it from melting away from future generations’ childhoods,” he tweeted on Monday.

I have never had a choco taco. First I’d heard of them was an NPR report yesterday, LOL.
Cannonballs and Hood ice cream sandwiches were the only things I ever got off ice cream trucks

I missed out on ever hearing about one of these supposedly delicious ice cream treats until yesterday. They look like something I might have liked, but it seems I’m too late.

Was this a regional treat? I’ve heard of Klondike bars but never Choco Taco.

Was it only regional?
And, is this one heck of a marketing ploy, LOL!

I don’t know if it was regional. All I know is it was a very popular Ice Cream truck treat. They were not easy to find in the stores though

And, is this one heck of a marketing ploy, LOL!

I’d almost be willing to bet that in a few months, they will announce the supply chain problems are fixed and that they’re not only resuming production but tripling it to meet the anticipated demand.

I hope I’m right because I’d like to try one of these, even though it seems like little more than a waffle cone shaped like a taco.

That’s exactly what it is … but you get that chocolate, nutty goodness in every bite

Sounds like you could get that same effect by unrolling a Nutty Buddy ice cream cone.
The waffle cone was always soft like shoe leather. You could pretend it was a choco taco. 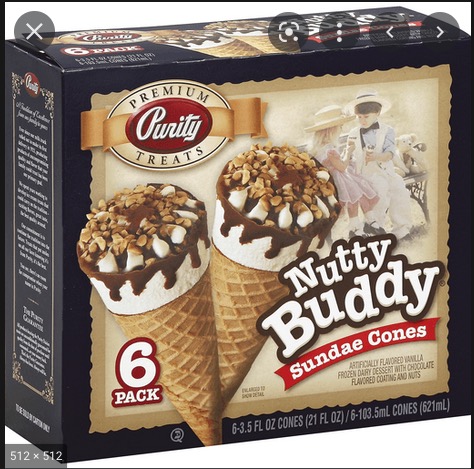 Slow day when all we have to talk about is novelty desserts.