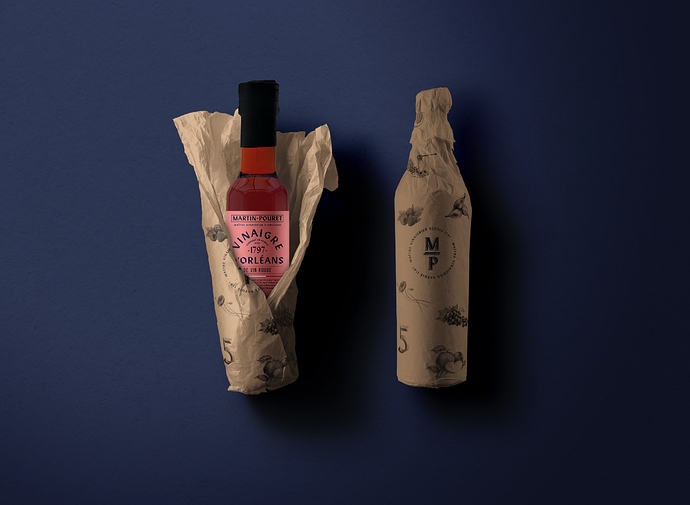 In 2019, when epicureans Paul-Oliver Claudepierre and David Matheron, took over the 200 year-old Maison Martin-Pouret, among the first true Master Vinegar Makers of the city of Orléans, they entrusted their rebranding with Sid Lee Paris. The agency has already worked with a variety of brands to renew their identity or packaging, from international shopping center operator Klepierre to the champagne de référence Dom Perignon.

A bit of history…

At the end of the 16th century, the King of France signed a decree officializing and regulating the profession of Master Vinegar Maker, making Orléans the world capital of vinegar. More than 400 years after the royal signature, the Maison Martin-Pouret, founded in 1797, is now the last guardian of this time-honored know-how.

Today, the brand has a new look thanks to Sid Lee Paris, as it aims to strengthen its national distribution and expand internationally. Earlier this year Sid Lee Paris re-oriented the brand around a new signature, “Maîtres Vinaigriers d’Orléans depuis 1797”, positioning Martin-Pouret as the paragon of a vanishing culture. Today, the agency is developing a new visual identity around this signature, with colour codes and a typography that highlight Martin-Pouret’s historical excellence, while giving each product a touch of modernity. With more than 50 labels designed for the rebranding of Martin-Pouret’s line of vinegars, mustards, and cornichons, Sid Lee Paris’s creations highlight the brand’s know-how, anchoring the brand in local culture (100% Made in France) and history, and rendering an authenticity to each product.

Created by Chisato TSUCHIYA, the sketched illustrations are set against solid, colorful backgrounds for an impactful look that preserves the brand’s vintage appeal, and are accompanied by short, amusing descriptions of the brand’s products. The updated packaging reflects the Master Vinegar Maker’s origins and restores its prominence in the history of French gastronomy.

The repositioning and new design have prompted major French retailers like Le Bon Marché to add the brand to their shelves and even the National Assembly (France’s House of Representatives), has expressed interest in integrating the range into its kitchen. Internationally, the brand is already working on several plans, including expanding to the United States and Japan. 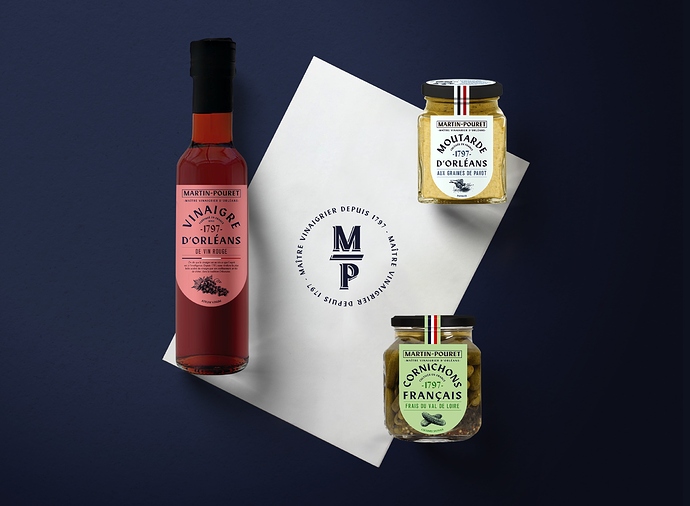 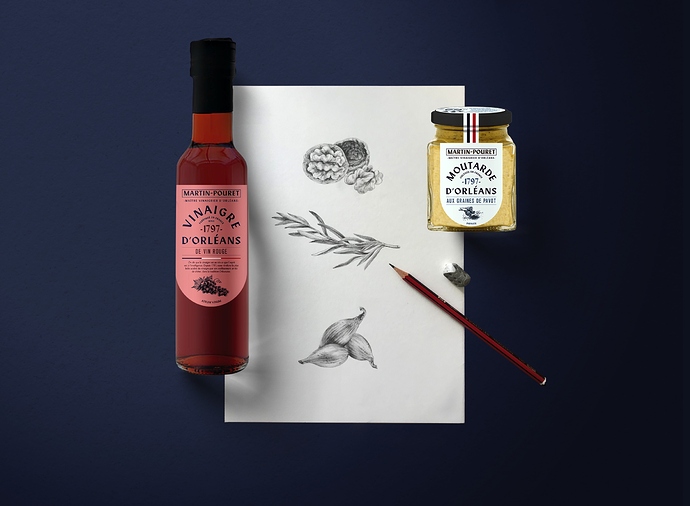 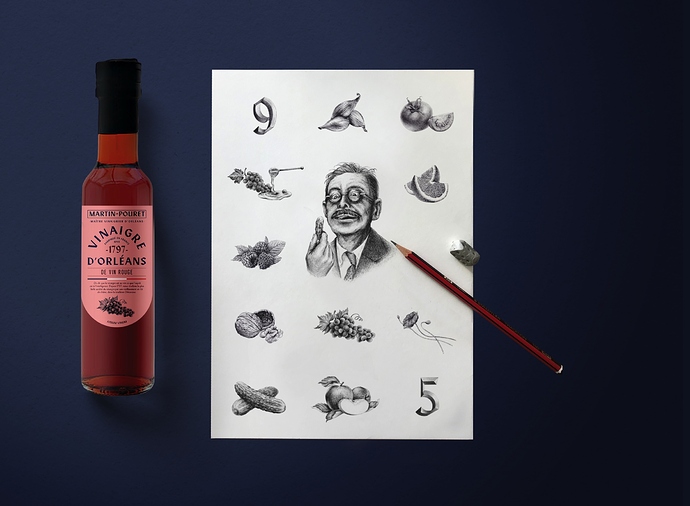 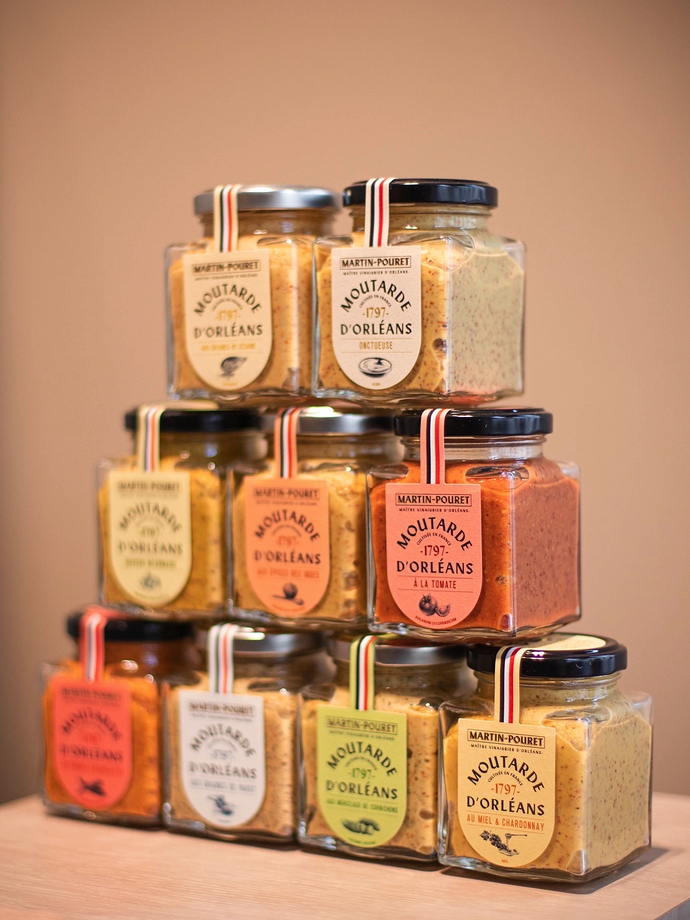 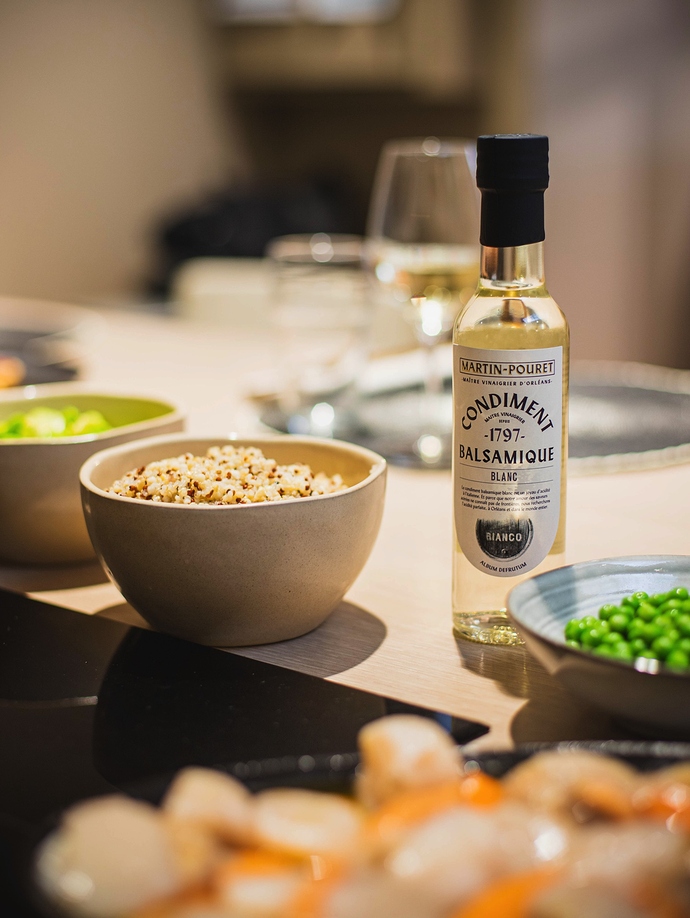 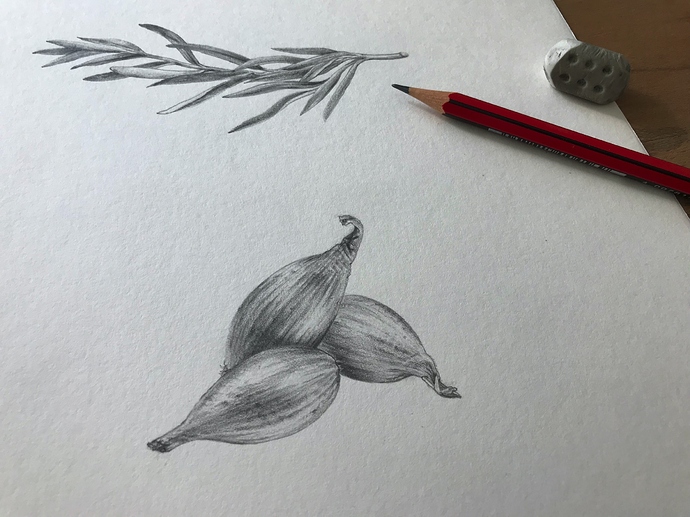 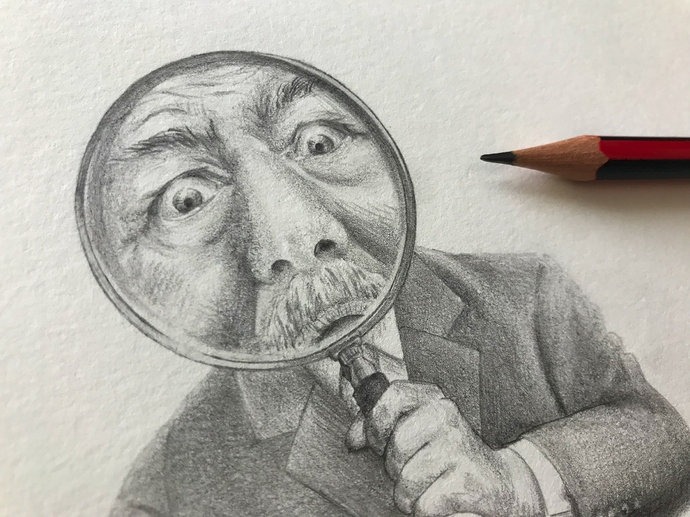 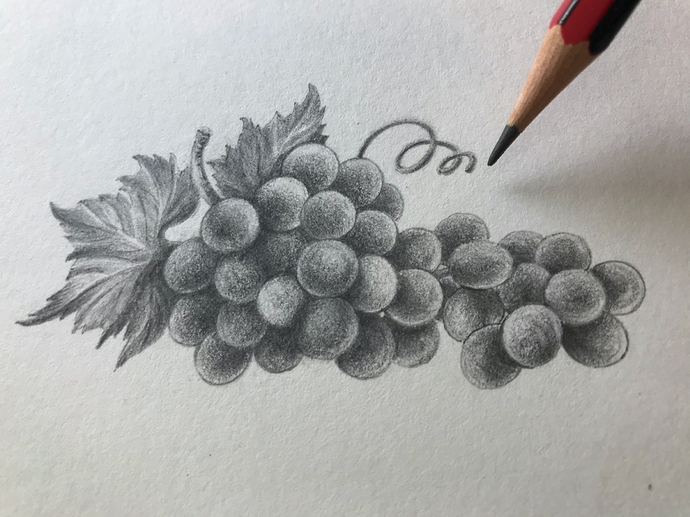 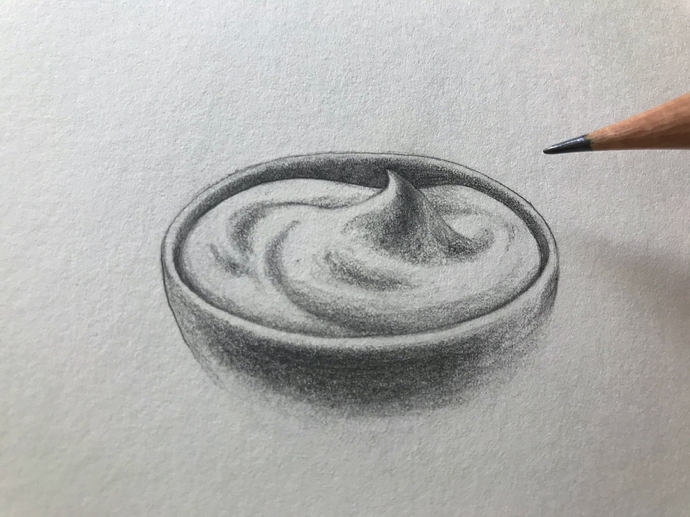 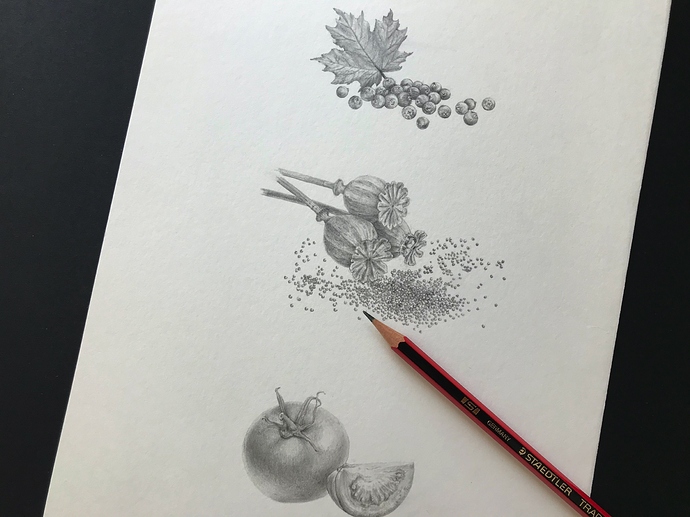 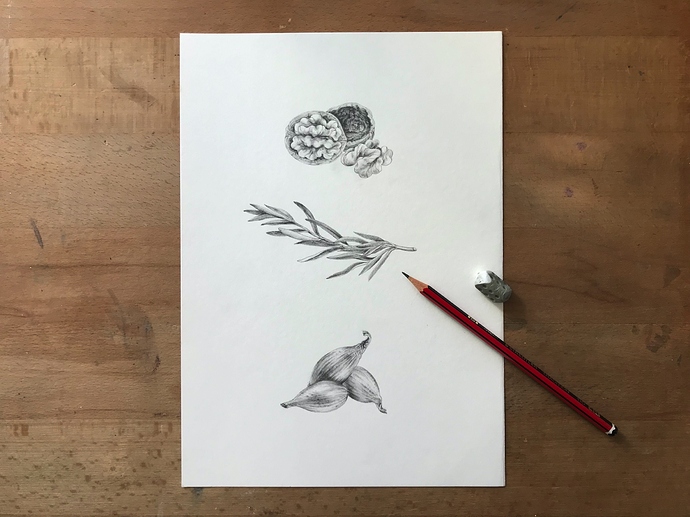 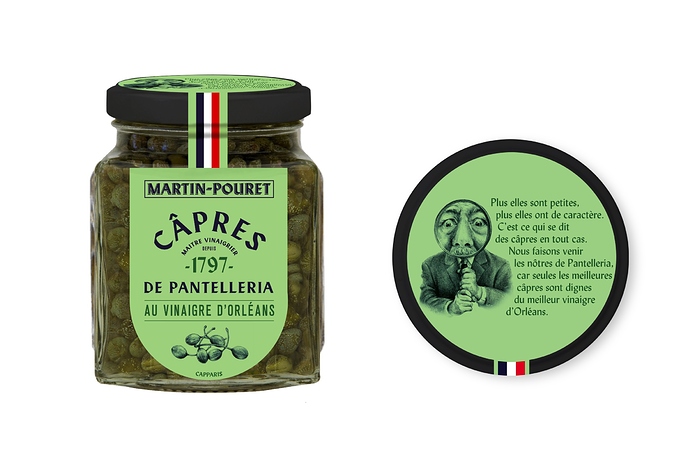 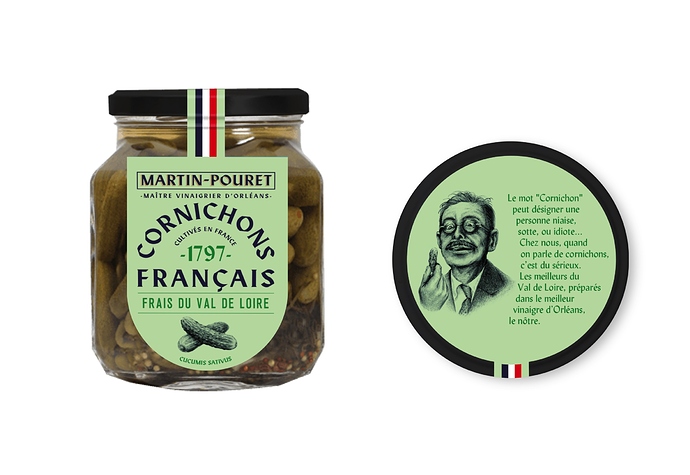 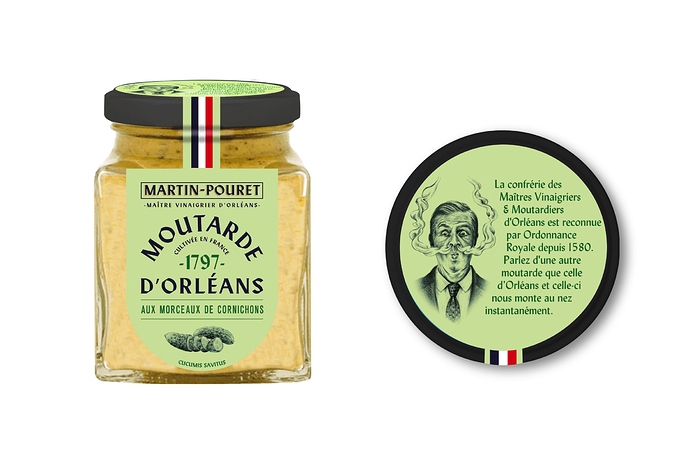 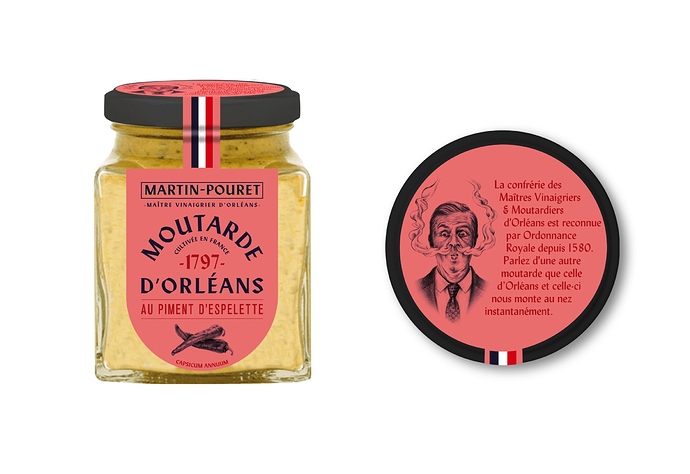 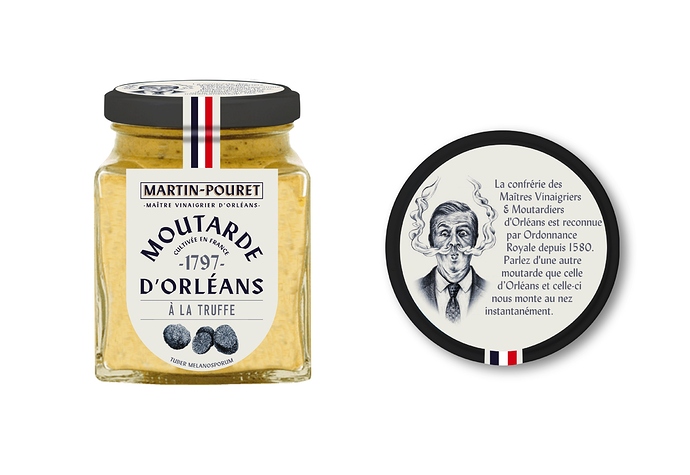 I’m not familiar with the brand, but I like conservative, classy look. The pencil illustrations remind me of the kind of things I’d draw way back in high school instead of paying attention to what the teacher was saying.