Stability AI brought to you by Stable Diffusion

This new and shiny toy is bringing along the good, the bad and the ugly.

Type and ye shall receive. That’s the basic premise of AI text-to-image programs.

Users type out descriptions of whatever they like and these systems, trained on huge databases of existing art, generate never-before-seen pictures that match these prompts (more or less). And while the output of current state-of-the-art models certainly isn’t perfect, for those excited about the technology, such flaws are insignificant when measured against the potential of software that generates any image you can imagine.

Up until now, though, these “type and ye shall receive” tools have been controlled by a small number of well-funded companies like OpenAI (which built DALL-E) and Google (which made Imagen). These are big outfits with a lot to lose, and as a result, they’ve balanced the possibilities of what this technology can do with what their corporate reputations will allow.

So, for a model like DALL-E, public access is drip-fed via a lengthy waiting list, while Google’s Imagen is completely off-limits to the public. DALL-E’s output is also filtered, making it difficult to generate images that contain violence, nudity, or realistic faces. And, of course, you have to pay. DALL-E’s users get 15 image prompts a month for free, with additional generations costing roughly $0.08 a pop. It’s not expensive, but it’s still a barrier.

In the last few weeks, though, this status quo has been upended by a new player on the scene: a text-to-image program named Stable Diffusion that offers open-source, unfiltered image generation, that’s free to use for anyone with a decent computer and a little technical knowhow. The model was only released publicly on August 22nd, but already, its influence has spread, quietly and rapidly. It’s been embraced by the AI art community and decried by many traditional artists; it’s been picked apart, exalted, and worried over.

“The reality is, this is an alien technology that allows for superpowers,” Emad Mostaque, CEO of Stability AI, the company that has funded the development of Stable Diffusion, tells The Verge. “We’ve seen three-year-olds to 90-year–olds able to create for the first time. But we’ve also seen people create amazingly hateful things.”

Although momentum behind AI-generated art has been building for a while, the release of Stable Diffusion might be the moment the technology really takes off. It’s free to use, easy to build on, and puts fewer barriers in the way of what users can generate. That makes what happens next difficult to predict.

I’ve done a lot of playing with MidJourney and I have fun with it. But, the faces kill me. They are always horrifically distorted. That part I reallyyy don’t like.

I have gone through the download process (unlimited renders) as yet but I did see that Stability AI could be used through DreamStudio. You get 200 credits to sign up, so I did. This is just playing around from someone who still isn’t quite sure how to get good results 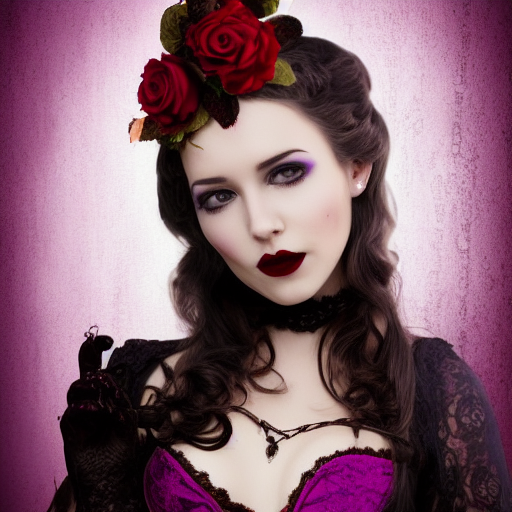 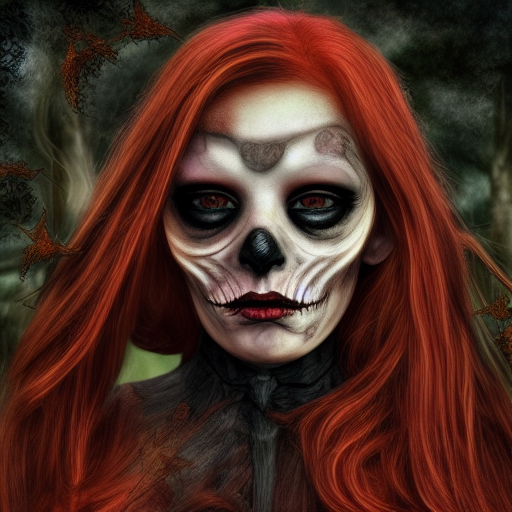 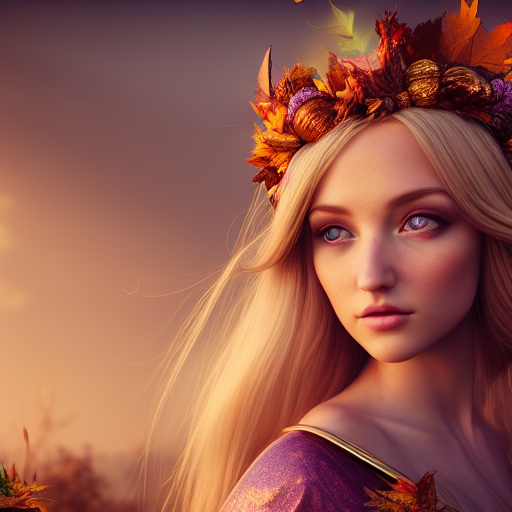 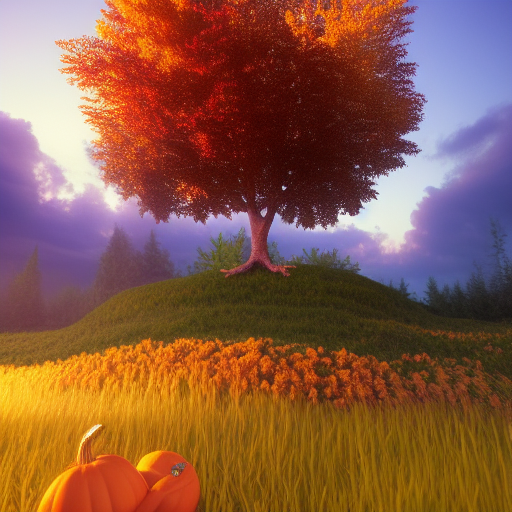 … so I was still itching to make more AI. I went back to MidJourney to use up those credits. I’m learning more of what key words will get you what results. I’m pretty tickled with it - except for the faces or complete lack there of - but even that is kind of cool

Forgot one I really liked 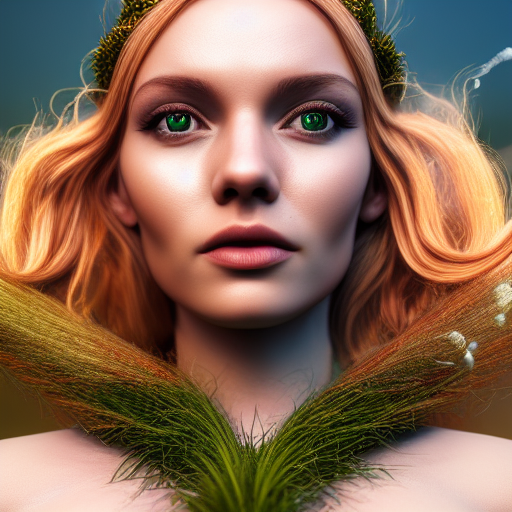