About half way into my college career. I begin having extreme problems just figuring out a starting idea for a design or always having trouble getting the right voice for my design company compared to my classmates. I’m not sure if it’s creative block or not. But, it keeps happening every design I start now. Also, at one point I couldn’t even come up with a solution at all for a logo for a friend of mine. Which, makes me very scared I won’t be able to sustain a real design job. I’ve been trying to figure out a way to get past this and I think I’m focusing on the wrong things at the start of my design process I suppose. Does anyone have any videos or articles where they go into deep detail through a process of one of their projects? Also, if you have any other stuff you think is relevant to this and would help I’d appreciate it.

I think this kind of self doubt is common amongst designers, because I think that sometimes we can create artificial pressure on ourselves (maybe due to our self expectations) that actually impedes our design process.

Where exactly are you getting stuck in the idea generation process, are you able to generate any ideas at all or do you just not think they are good ideas?

The worst thing for an artist is to sit in front of a blank canvas.
The best thing I’ve found is to put something down on paper. Anything. A quick sketch, a half-baked thought or two or three. Sometimes just some words or color combinations. Once there is something “on the canvas,” the task becomes far less daunting.

This has always been one of my favorite pieces of art. Right down to the luck talismans, LOL!
Even the best get stuck sometimes. 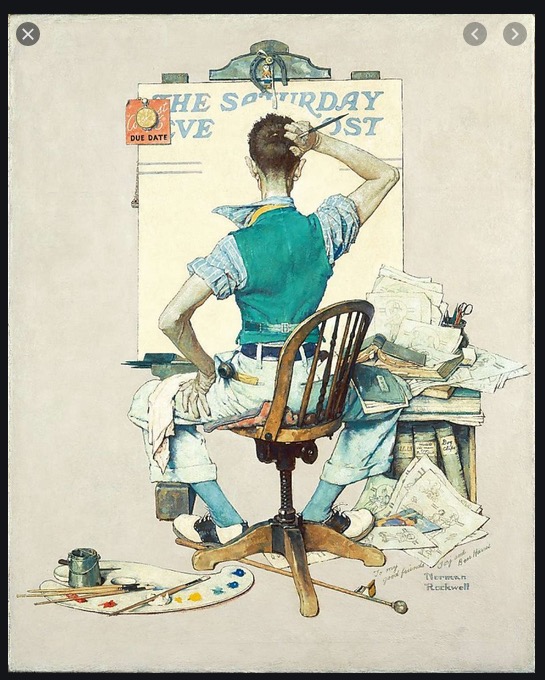 Other than practice, practice and more practice, I really don’t see an easy button.

It sounds like a self-reinforcing lack of confidence that’s spiraling out of control.

It won’t solve the problem, but the first step in breaking the cycle might be in knowing that it’s a dysfunctional, irrational and counterproductive reaction that just plain isn’t warranted. I have no idea regarding your actual abilities, but from what you described, that’s not really the problem.

Instead, the problem sounds like your anxieties about coming up with good solutions to problems has become so severe that they’re perversely preventing you from doing so. The harder you try, the higher the anxiety levels get, which reinforces the whole cycle. It’s a self-defeating cycle where your emotional responses are tossing up unwarranted and counterproductive fears to prevent you from doing things you want to do.

Despite it having no logical underpinnings, these kinds of crazy anxieties happen all the time, so you’re not alone.

I don’t believe there’s really such a thing as magical, out-of-the-blue creative ideas that just spring out of one’s mind when pondering how to solve a design problem. For me, it’s more of a step-by-step, practical approach that starts with carefully defining the design problem I’m facing. I’ve found that a thorough definition and analysis of the problem almost always rules out the inappropriate solutions and usually provides clues about what needs to be done.

When I go through this process, the options are narrowed way down into something that’s a whole lot more manageable than a staring at a blank canvas and hoping that lightning will strike. The process has already placed important sideboards on what I can do and also provided glimpses into possible solutions. From here it’s just a matter of filling in the blanks and, maybe, digging into some research on how others have solved similar problems. As often as not, this help clarify the problem even further, kicks loose some ideas and helps provide a tangible framework of examples that helps me rearrange the pieces into something that works.

“If you don’t know where you’re going, you won’t get there,” someone (don’t know who) once said.

“If you don’t know where you’re going, you won’t get there,”

Similarly – If you don’t know what you’re doing, it won’t get done.

It’s something most likely psychological. I’d say I mostly get stuck in the research, inspiration, and thumbnail part of the process. I sometimes can never get a idea/thumbnail since I feel like it may not be original or double question if something is plagiarism when it may not be.

Ya. This pretty much hit the nail on the head for me.

It sounds to me like you’re trying to be original.

Would recomend you watch this, don’t watch the whole thing, just these 5 mins where he talks about being original: 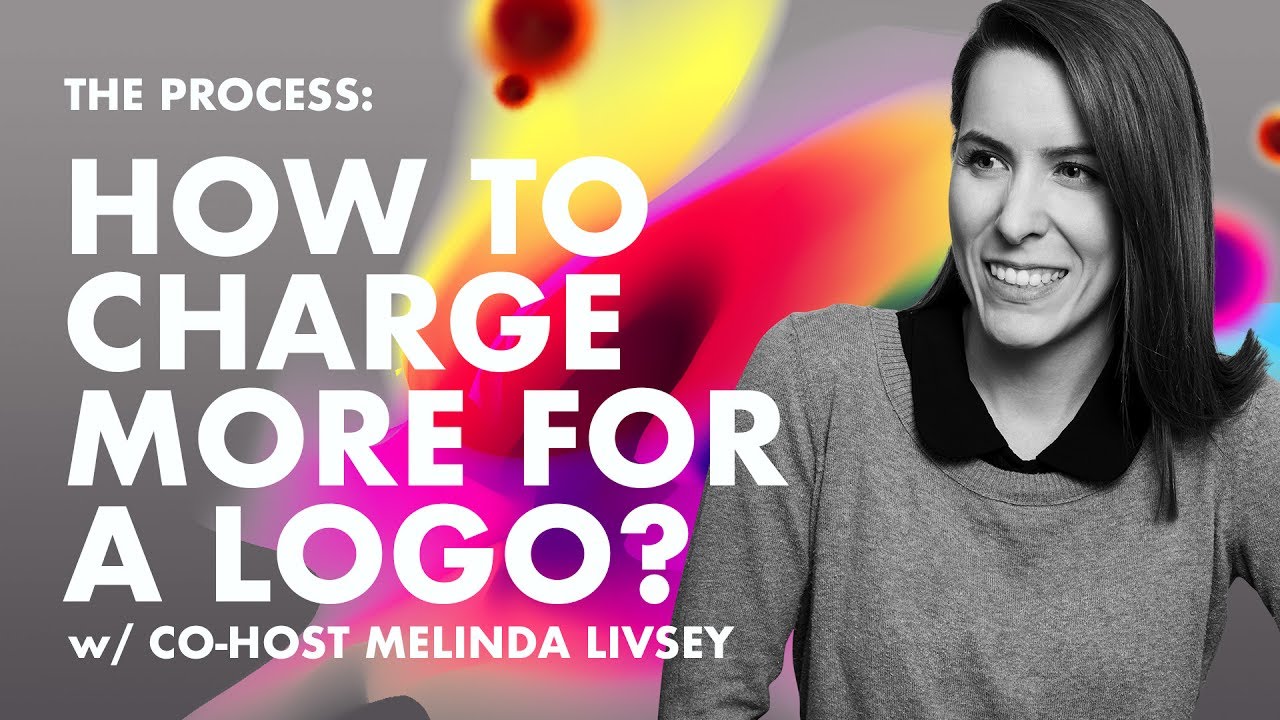