Hi, I will be creating some work with street maps (Australia) and I have seen examples of detailed maps in different colours and styles. It doesn’t look like they would have created them from scratch and they don’t look like the standard Google map.

Does anyone know of any software that is used in the industry?

I don’t know, if I took on that project, I might be asking/researching the same question. Since the advent of GPS, satellite imagery probably makes it less complicated, but back before that, I know I’d seen it done by combining good old fashioned aerial photography and vector graphics talent.

You could check Open Street Maps. You can export maps as SVG or PNG.

I’m not saying that is hat you should do, I’m just saying you can take a look and see if it will work for what you need.

You’ve touched upon a specialty field that goes under the name of GIS, which is short for Geographic Information Systems. A company named ESRI is probably the biggest player in the field. There are lots of ESRI products of different kinds designed for GIS mapping professionals who need to juggle huge amounts of geographic information stored in databases.

A basic map of the city is constructed, then hundreds or thousands of layers for that map can be built. Each layer contains specific information about a specific thing and each layer can be selectively turned off and on and combined with other layers. A good way for graphic designers to think about this would if an Adobe Illustrator document with, potentially, thousands of layers, was running out of a database.

Want to see a visual correlation between education levels and measles vaccinations and how that correlation is distributed across the city? Great. Just select the appropriate layers. Want to see how this information corresponds with availability to schools or medical facilities? Just activate the right layers. Want to see ten-year projection of how these overlaps might change based upon trends observed over the preceding ten years. This is doable as well by running various analyses on the data and historical layers and by factoring in various kinds of associated meta information. Want to print out a highly stylized map showing this information. That’s doable too. Want to export it as a PostScript file to be opened in Illustrator for tweaking in an infographic, that’s possible as well.

Now of course, all of this kind of thing depends on whether or not the relevant information exists in the database. This is why many large organization, like big cities, state and provincial governments, oil and mining companies, transportation companies, weather prediction services, government agencies, etc., have entire departments dedicated to GIS.

GIS is primarily about mapping geo-spacial information. Displaying that information in ways graphic designers might like is a secondary consideration. A mining engineer wanting to see how water-bearing geologic formations intersect with known coal seams at a particular location probably isn’t concerned too much with graphic design — this person probably just wants a map with the information.

Even so, when graphic designers are included on GIS teams, some really cool maps can be created. Unfortunately, it’s not something that can be done on a small scale or inexpensively. There are stand-alone GIS software products, but they’re really meant to be used in conjunction with larger GIS systems. Like I mentioned, ESRI is big company in GIS — sort of the Adobe of GIS. Other smaller companies also exist that cater more to smaller organizations with easier-to-use products. A web search for mapping software will turn up lots of things. 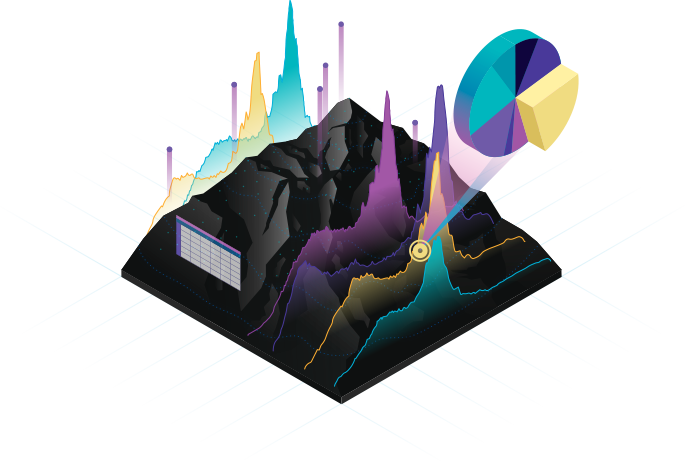 A geographic information system (GIS) is a framework for gathering, managing & analyzing data. Rooted in the science of geography, GIS analyzes spatial location and organizes layers of information into visualizations using maps and 3D scenes.

I used to use a company called DigitalGlobe but it looks like they’ve merged with a bigger GIS company.
You can check em out and see if they still do what you need.

I subscribe to an open source mapping project here in the UK, giving credit where appropriate. It may be worth doing a search to see if there is a similar thing in your area.