Term to describe this design phenomenon?

How do you describe when an image is comprised of two (or more) unrelated different things?

Here are some examples to illustrate what I’m talking about: 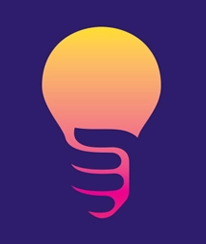 The closet term that comes to my mind is Gestalt’s multistability - I but the way I understand multistability is that you only percieve one of the two things at a given time - like this illusion, where it’s either a rabbit or duck depending on how you look at it: 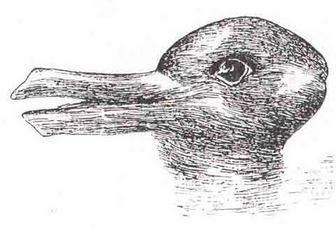 I don’t have an answer, but the last image you posted made me think of this:

How about a visual double entendre?

I thought the rabbit-duck was considered an “optical illusion.”

I thought the rabbit-duck was considered an “optical illusion.”

Yes, I’d definitely put it in a different category than the other “blended metaphor” examples.

I’m not sure if there is a proper term. Trying to find similar logo approaches I searched “visual wordplay” logos and found some that followed this approach. I also saw some people calling them visual puns. Both those terms seemed “off” to me.

I mean, “visual wordplay” isn’t “word” play. If anything it should be called “visualplay” or “symbolplay” or something along those lines. Likewise, I don’t see them as puns, but I guess pun is close in that it is a double visual meaning of sorts.

I also see some similar designs when I search “hidden visuals” logos.

“creative negative space logos” is another term that brings up results in a similar vein.

Thanks everyone, I thought there would be some well known phrase to describe it, am glad I’m not missing anything.

Whatever you call it, it is amazing when a designer pulls one off correctly. For me, it’s the visual surprise that makes it fun.

The technical term is “Something Clever”.

Escheresque comes to mind. See up and down staircase.

Is it not called ‘negative space’? 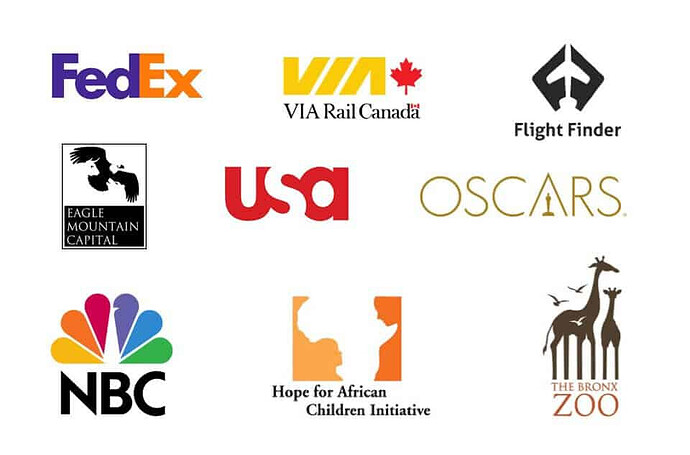 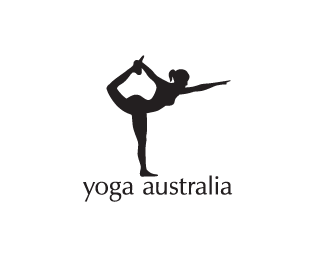