The wise, the absurd, and the profound

I am seeking thoughts (Graphic Design related, or not) that might (or might not) influence our day-to-day activities, humorous or otherwise, original or otherwise. 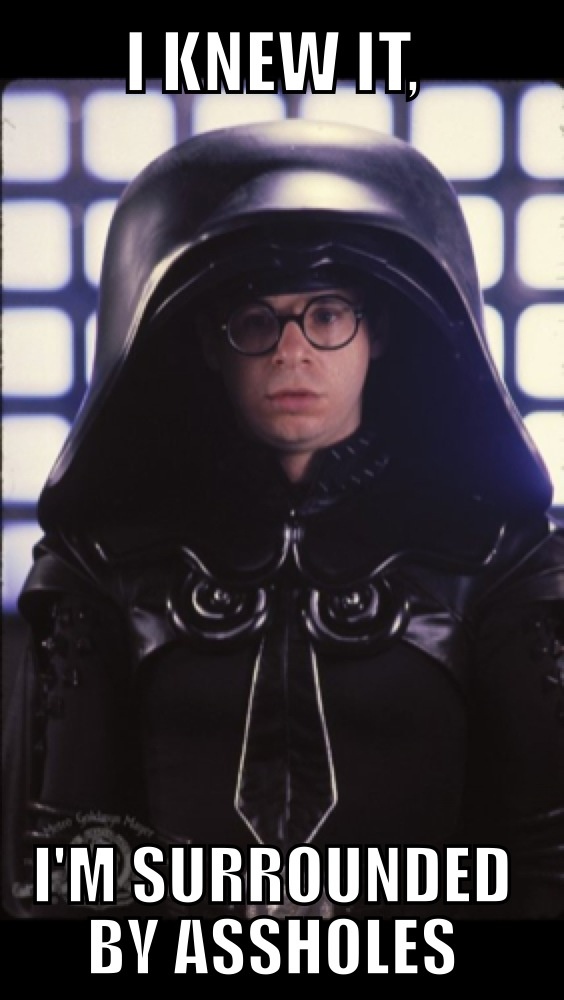 Teamwork is a lot of people doing what I say.

There are two ways of doing things: My way, or the wrong way.

I haven’t touched your project in the 2 months since we first discussed it, but I’ll finish it in the next 2 hours.

Being a graphic designer is a little bit like being a chef. You can recommend the steak. You can tell the customer all about how fresh it is and the amazing way you prepare it. But if the customer decides on a hamburger, it’s your job to give them the best hamburger you can.

Some of the best advice I was ever given: hang around people that want you to succeed and your chances automatically double.

hang around people that want you to succeed and your chances automatically double.

On the other hand:
Keep your friends close, but keep your enemies closer. 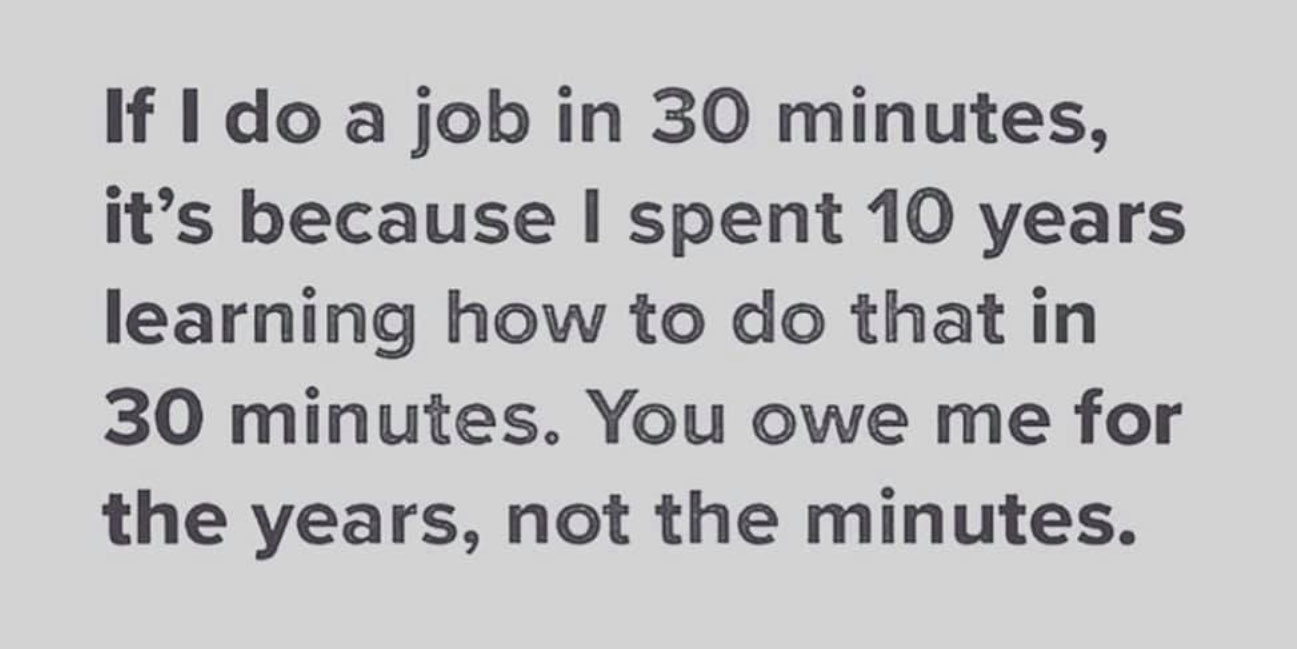 Oh man, that is so absolutely true.

The first time I ever ran into this logic was way back in college when I was doing an internship for, what was then, one of the hottest design studios in town. I remember sitting in on a client meeting when the client asked how they could possibly charge $XXXXX.XX for a simple wordmark that could have been drawn in 30 minutes.

How do you tell you’re out of invisible ink? 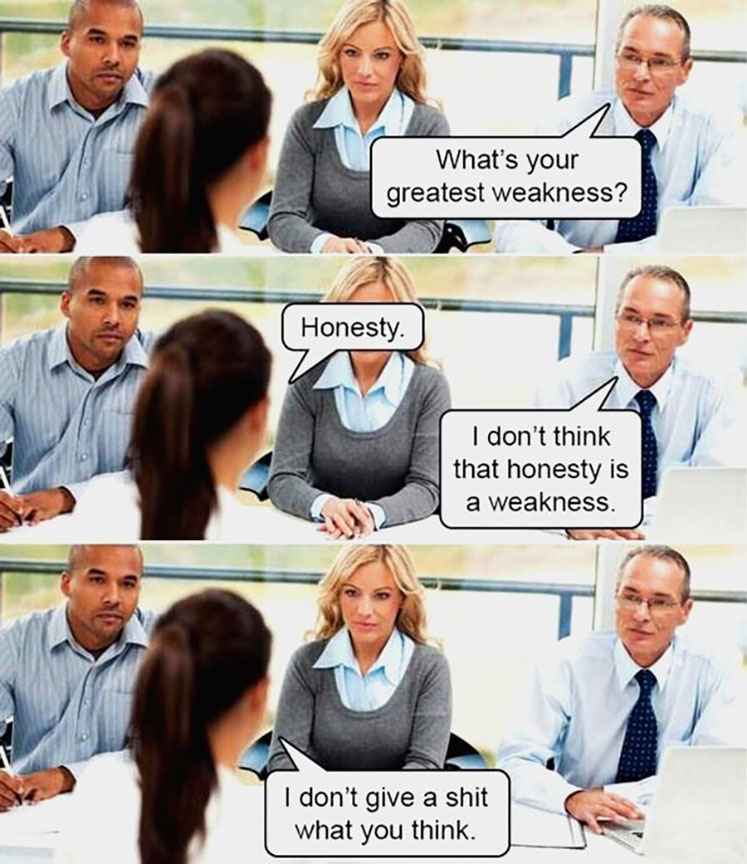 Why use fifteen words when seventy-five will do?

I can’t think outside the box – but I can think inside a bigger box.

Even though I said nothing, I said it very well.

Design is too important a task to be left with designers.

The shortest path to being a good graphic designer is twenty years’ experience.

I don’t know where this came from but I will reproduce it here, enjoy.

APPREHENSION : When you realise that the light at the end of the tunnel is really an oncoming train.

BLOGGING : Never before have so many people with so little to say said so much to so few.

CHANGE : When the winds of change blow hard enough, the most trivial of things can become deadly projectiles.

CONFORMITY : When people are free to do as they please, they usually imitate each other.

CONSISTENCY : It’s only a virtue if you’re not a screwup.

DYSFUNCTION : The only consistent feature in all of your dissatisfying relationships is you.

HUMILIATION : The harder you try, the dumber you look.

INCOMPETENCE : When you earnestly believe you can compensate for a lack of skill by doubling your efforts, there’s no end to what you can’t do.

IGNORANCE : It’s amazing how much easier it is for a team to work together when no one has any idea where they’re going.

INSPIRATION : Genius is 1 percent inspiration and 99% perspiration, which is why engineers sometimes smell really bad.

LONELINESS : If you find yourself struggling with loneliness, you are not alone. And yet you are alone. So very alone.

MEDIOCRITY : It takes a lot less time and most people won’t notice the difference until it’s too late.

PLANNING : Much work remains to be done before we can announce our total failure to make any progress whatsoever.

PROBLEMS : No matter how great and destructive your problems may seem to you now, remember, you’re probably only seeing the tip of the Iceberg.

PROPAGANDA : What lies behind us and lies before us are small matters compared to what lies right to our faces.

RETIREMENT : Because you’ve given so much of yourself to the company that you don’t have anything left we can use.

RISKS : If you never try anything new, you’ll miss out on many of life’s greatest disappointments.

STRIFE : As long as we have each other, we’ll never run out of problems to solve.

TEAMWORK : A few harmless flakes working together can unleash an avalanche of destruction.

VISION : How can the future be so hard to predict when all of my worst fears keep coming true?