Hi guys, i’m a graphic design student and i got a task which i spent so much time and still can’t figure it out.
Please help me to find some solution or any ideas. 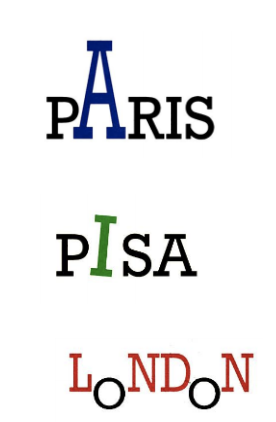 based on the next concept, i need to make it 2 with 2 of the cities below:
NEW YORK
LAS VEGAS
AMSTERDAM
TEL AVIV
MADRID
ROME
TEHERAN
TOKYO
HAVANA
CAIRO

i would just grab a pencil, tablet and tinker with the cities and a type that resembles their character. I would stay away from typical things like apple-NYC etc.
Have fun!

unfortunetly, i need just to make a small change to the lettering, in illustrator with same font which make it much harder, i wish i just can make it by drawing on a piece of paper!

Start by drawing on a piece of paper.

I trying to figure it for about 4-5 days and tried everything and nothing really comes out that is why im asking for help of any ideas.

will this one work in your opinion? FOR NEW YORK.
y standing for sign the for Statue of Liberty? does it remains from it?

again , my mission is just playing with lettering. 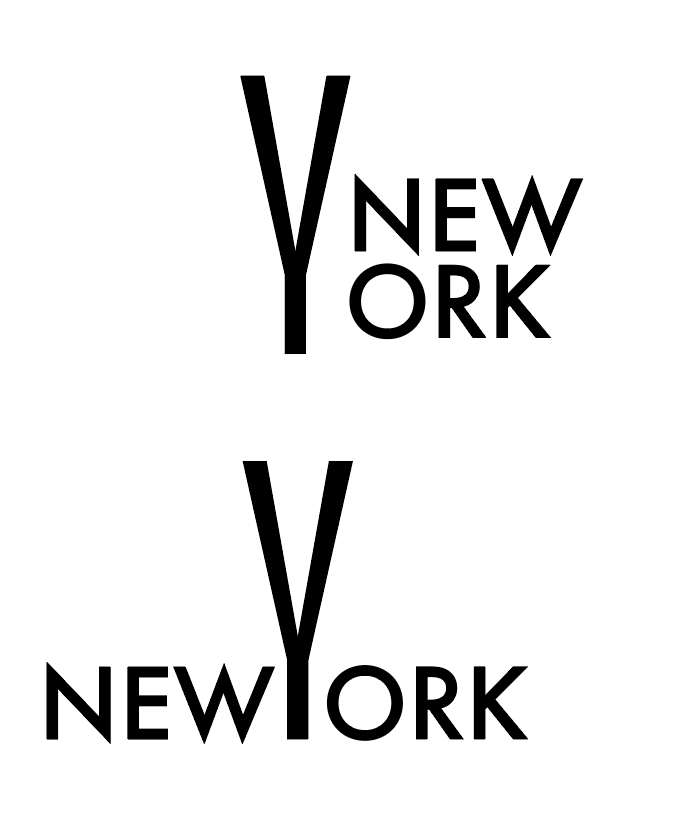 Google famous monuments or attractions in each city. It should jog your creativity to see photos.

I think you’ll need to decide how much you can alter the letters. If it were me, I’d alter them more than you’ve done, but then I don’t know the exact assignment.

Here are some quick ideas that I spent almost no time on. With a little research, you can do better.

Thank you so much!

This is incredible assistance! Unfortunately i can’t add any shapes or letters (like Las vegas example, i wish i can do it!), Tokyo is one I’ve already thought about with the T, should work for sure.

Could you maybe specify how can i play with the letters on the “Amsterdam” and make it like cannals and the bridge? Sounds like a great idea.

Could you maybe specify how can i play with the letters on the “Amsterdam” and make it like cannals and the bridge? Sounds like a great idea.

I gave you some quick ideas. It’s up to you to do the rest.

This is incredible assistance! Unfortunately i can’t add any shapes or letters

I’m at a loss here. Unless I’m misreading this … what exactly are your instructions? If you can’t add letters or shapes are you saying you can only use one font, type it out and twist one letter one way or another or make a letter bigger or smaller?