What type of laptop

I’m looking to get my first laptop to take an online course on graphic design. So I want to know what type of laptop am I looking for , what specs or requirements does it need to support all the designing software?

Would you mind writing a range of the budget you are working with?

Adding to the threads RKK points to, I personally look for processing speed and graphics card plus the gamut and color profile of the display.

I was stunned to discover SAGER with their price points!

I’m still sorting through the reviews … anyone here ever own a SAGER?

I would personally prefer you use an Apple system for your designs as they just work way better with Adobe products. However you are on a budget. I added some links below that I believe would really help with your decision process. 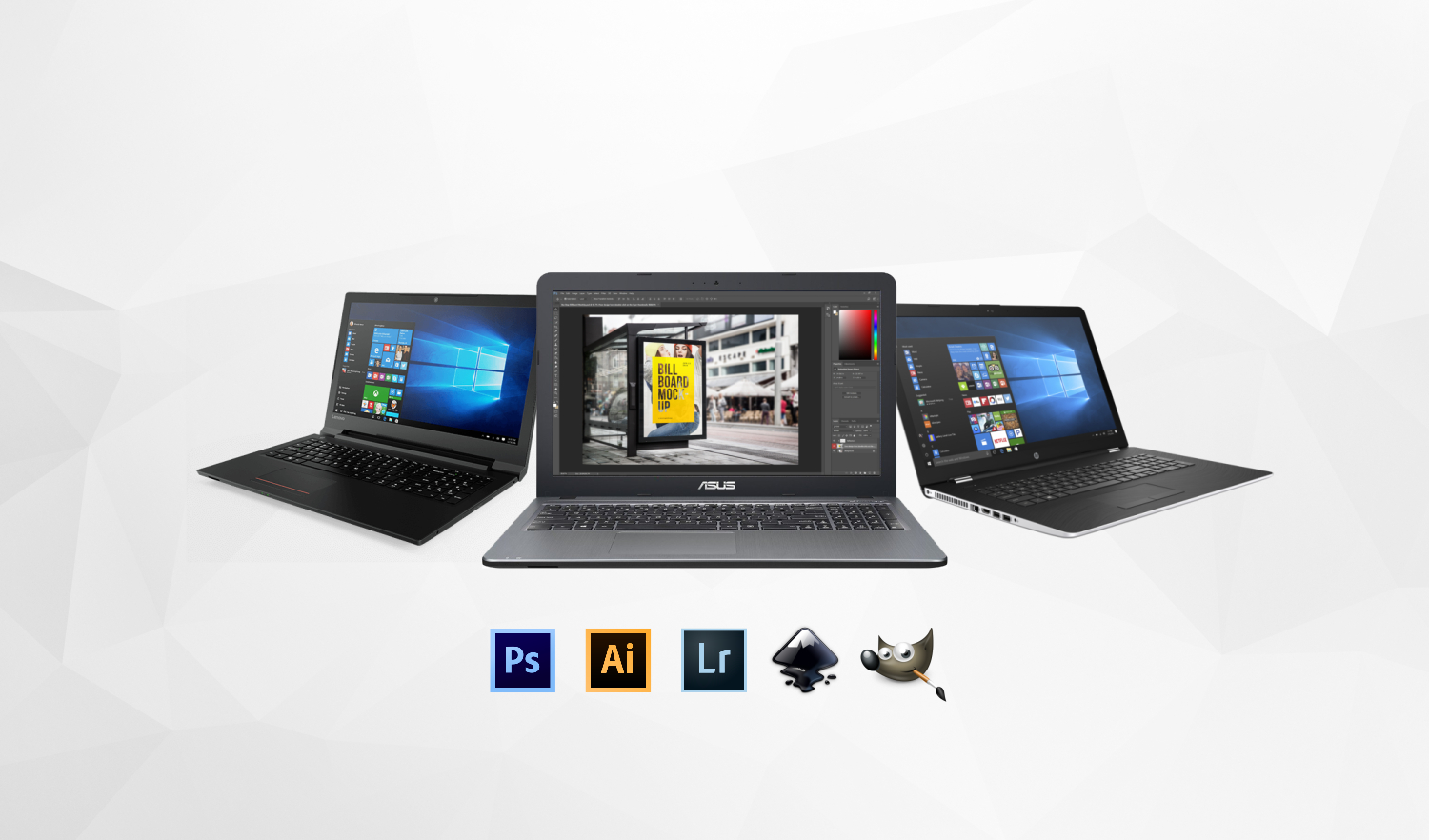 Luckily there are options if you have a limited budget. In this post I'll be ranking my top 5 best graphic design laptops under $500 for 2018 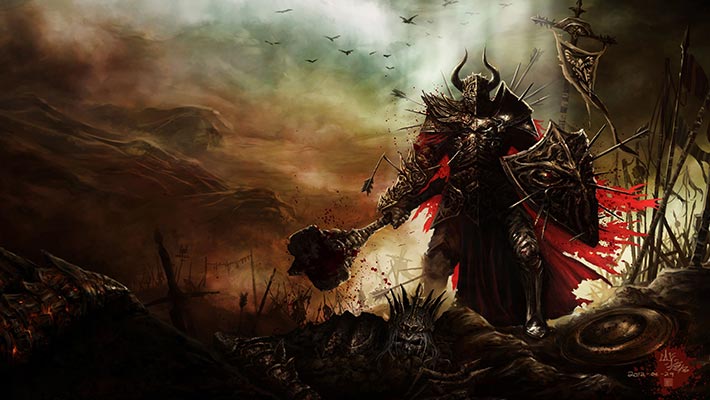 Your number one weekly updated guide to the best budget gaming laptops available for under $500 based on expert research and pro reviews.

I’m gonna totally disagree with the Apple statement above.
Not to continue the apple/PC wars but…
Apple has become way overpriced for the market, and for what you actually get in the box. I recently bought a pro desktop unit (the soda coozy.) Got a really prettily designed box with only the coozy and a power cord. Need a keyboard? Extra. Need various older style porting? Extra. Need a monitor connector? Extra (and it takes up one of your thunderbolt ports and doesn’t stay plugged in due to the weight of the adapter…)

Not only that, Adobe and Apple are currently at war. Every update one does affects the other and neither is quick to rectify the matter. The last probably 3 CC updates to Adobe have had some bugs due to Apple not liking their PDF format (among other things.) I actually had to roll back Adobe Illustrator to the previous version for the first time in 20 years in order to get any production work done.

Besides, with software now available online, cross platform issues no longer exist. A properly tricked out PC is just as servicable as a Mac. You just have to be more on top of your updates with the PC and you have to back-up back-up back-up no matter which system you buy. Anyone running a computer these days should be using an outboard backup system and know how to create a bootable startup disk.

For the record, we use macs for incoming files and design work, and PCs as production platforms.

Grfk…Sager? Now there’s a name I haven’t heard in years. Didn’t they used to make gaming consoles in the 80s?

What are your suggestions for the laptop @Ni1 should buy? I think that’s what’s really going to help him/ her in our discussion…

The Dell that was in one of RKK’s links isn’t bad, but I’m not a laptop user (I have a MacBook retina at home but I don’t do a lot of work on it.) We have Dells and Macs at work but the larger tower machines.

But I’ll mention again, whatever you get, you want to max your ram if the laptop does not have user replaceable parts. Adobewares are ram hogs.
They are also scratch hogs, so get the largest harddrive you can afford and keep it clean and tidy so the programs don’t have to seek the drive for large blocks of space.

When someone suggest ‘gaming’ laptops for around $500.00, I immediately ask … which games, what frame rate, what GPU???

The 15-inch model of the Surface Book 2 is the best notebook computer for Creative Cloud, as it includes a fast processor, a dedicated GPU, a substanital amount of RAM memory and as an added bonus, also uses a solid state hard drive for storage, which is faster than traditional hard drive storage.

It is highly recommended that you use mac, which is dedicated to graphic design.

Recommended by many perhaps, but the rest of that statement is falsehood. It is not “dedicated” and there is no advantage. If anything, the incompatibilities (with a certain industry-standard graphic design software that needs no mention), that are introduced with each new iteration of the Mac OS are a burden. That’s in addition to every new must-have-right-now shiny hardware bobble Apple dangles at its market (think Retina display) that’s introduced with zero regard for the graphic design user base. I’ve been successfully designing on the Windows platform for decades with very few such problems.

its all depends on your budget.

Recently I found this post about some of the very best laptops for graphic design. But, these are little expensive laptops with a price of over $1500 (link removed)

I saw a couple older MacBooks for around $200 that are loaded 8-16GB ram, 512 GB ssd running Mojave or Cataline and excellent condition on Craigslist in my area, I would suggest checking them out in your local area if one is on a budget.
I might pick one up instead of feeding the 2010 MacBook i own now.

This thread is 2 years old … closing