Anyone care to advise which Font (Large White Italics) is used in the Packaging Box Mockup ? 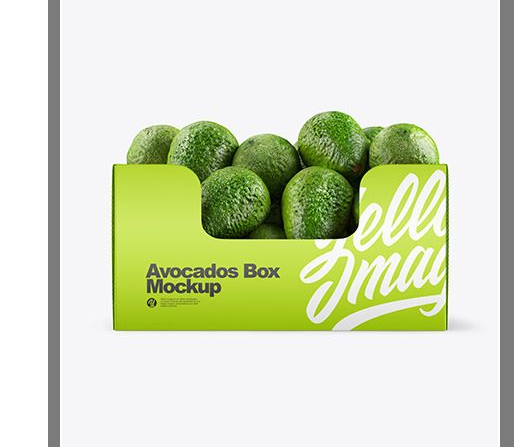 There isn’t much to go on. Search for Brush Script until you find one that you like. There are 1000’s

I don’t know what typeface that script is, if it’s even a named typeface at all.

It’s Yellow Images logotype. It’s part of their branding. If I worked there and if I had input on a new logotype, I certainly wouldn’t have just used on off-the-shelf typeface for it. I might have referenced some faces that were similar, then drawn my own that was a unique composition.

Whether that’s what they did or not, I don’t know. Like RedKittieKat said, there are thousands of script typefaces out there, so good luck combing through them all on the off chance of finding one. 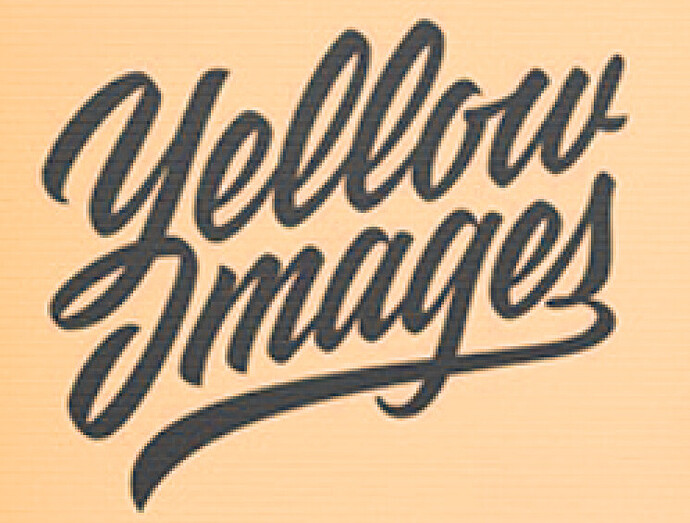 I have another request.

Which Font is this ?