A logo for Hert: a CPU 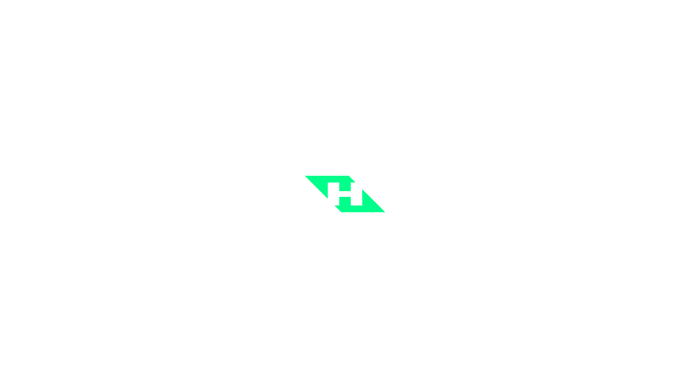 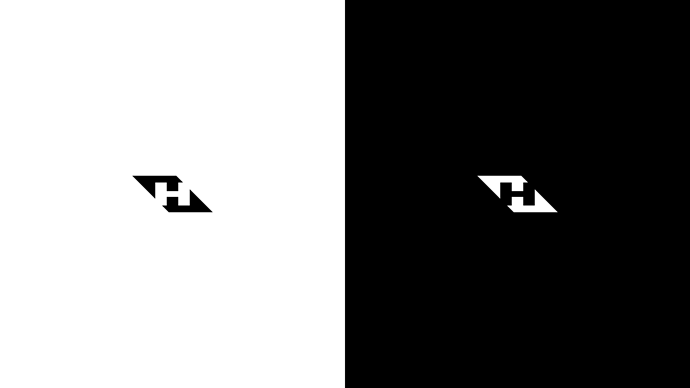 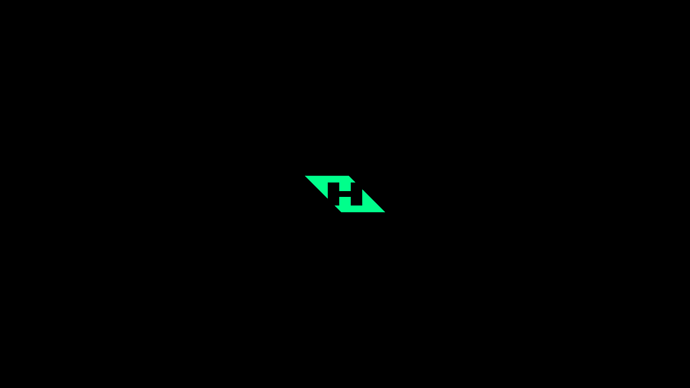 Yup - it’s a H inside a Rhombus
No idea what it would be for if it was on it’s own without description.

Not a bad thing.

I wouldn’t know the Mercedes Benz name and symbol if I was not privy to their car making.

So it’s not really a fair point.

Ignore me I was woken at 5am by a scam caller and the dog took my side of the bed and I haven’t had enough coffee yet it’s 6.15am…Saturday… ugh

I’d increase the size of the H on the inside so you don’t have those tiny gaps between the H and the shape edge. You see them on the left at the bottom and the right at the top.

Other than that I don’t have a problem with it.

Looks good to me.

I know a thing about CPUs. I think and H is a good letter form to describe a CPU. I’d explain my reasoning however I’d like to hear if you came to a similar conclusion as me. Was there any thought as to the direction of the rhombus? Would there ever be any accompanying text with this mark?

I picked this direction to ease the recognition of the letter since English reads left-to-right. One starts at the left, sees the edge, then the H.

As with text, yes, I will make a text-accompanied version of the design. I just haven’t decided the font, and how it would all be arranged. 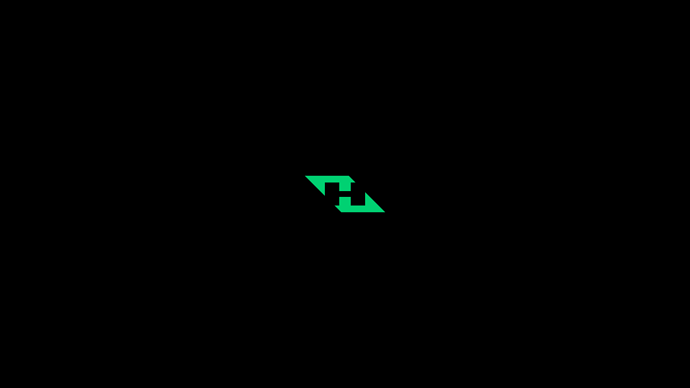 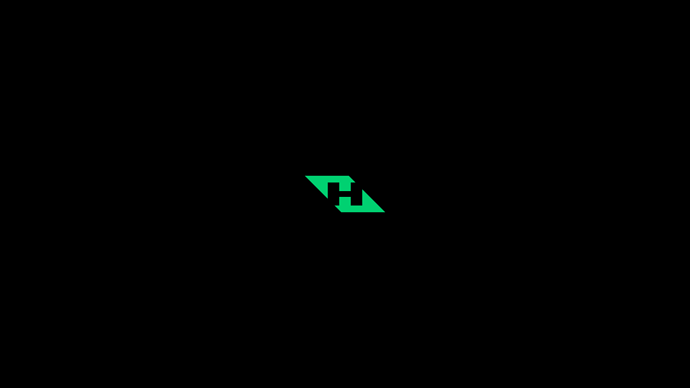 Also, if you didn’t notice, I dimmed the logo’s color. It was too bright.

You haven’t given us much info on the backstory, thought process, target market, competition, etc., so I can only look at this in a bit of a vacuum. That said, I actually like this. It’s simple, it’s modern, and I suspect it will work well. One thing I’d consider is flipping the logo horizontally so that the shape appears to go up (symbolic of progress, performance, moving forward) rather than going down.

Good idea considering the lack of info or directed vision 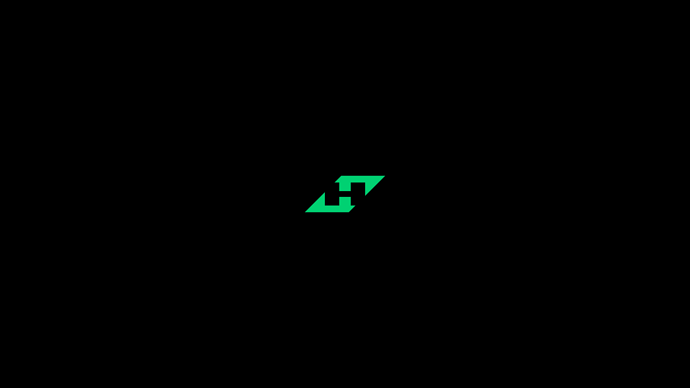 As opposed to this?

You haven’t given us much info on the backstory

It all started with me designing a programming language to end all others, with a huge standard library and a lot of syntactic sugar—revolutionary syntactic sugar. I later realized how at some point I’d have to write OS-dependent code. So I thought about making an OS that would go along with it. Then it came to me that I’d have to write drivers for a painful lot of stuff. And now I’m here, designing my own fricking CPU and its compatible hardware (like RAM). I’d say I’m heading toward designing custom intercommunication protocols along the way (like Ethernet and Wi-Fi). Wish me luck! Though I may have given up by then. ¯\_(ツ)_/¯

Have you thought about using an FPGA to implement the CPU, it’s much easier than doing it in hardware.

My two cents: I prefer the mark going up, and, no, I don’t think the H is harder to read.