Sometimes I wonder what goes on in the minds of Adobe’s marketing people, but here are their trend predictions for 2022.

Another trend I’ve noticed is Adobe’s increasingly shallow, glitzy, youth-oriented marketing. It’s as though they’ve given up on both substance and anyone over the age of 29 as having any relevance. 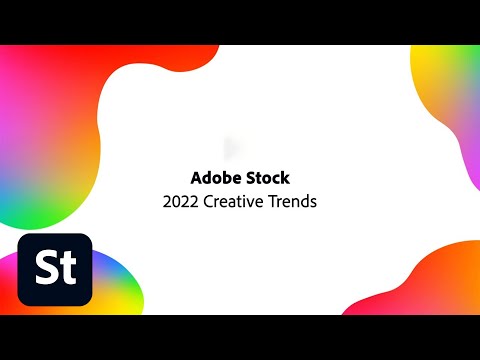 I don’t find much of that appealing or even all that interesting.

I also noticed it doesn’t contain one man laying down with his cleavage hanging out or rubbing his neck seductively. I guess that stuff will always be trendy

But, even if I wasn’t an old lady … this still wouldn’t appeal to me. I guess according to this, to be youthful you have to be dancing, jumping, working out or hanging on each other at all times. I’m exhausted just watching it

I had the same reaction when I watched part of Adobe MAX a few months ago. Adobe’s recent marketing seems aimed at an ADHD-afflicted party crowd of 20-somethings who are unable to digest anything but a stream of fast-moving pictures. There’s no useful information — just annoyingly amped-up visual noise.

I also noticed it doesn’t contain one man laying down with his cleavage hanging out or rubbing his neck seductively. 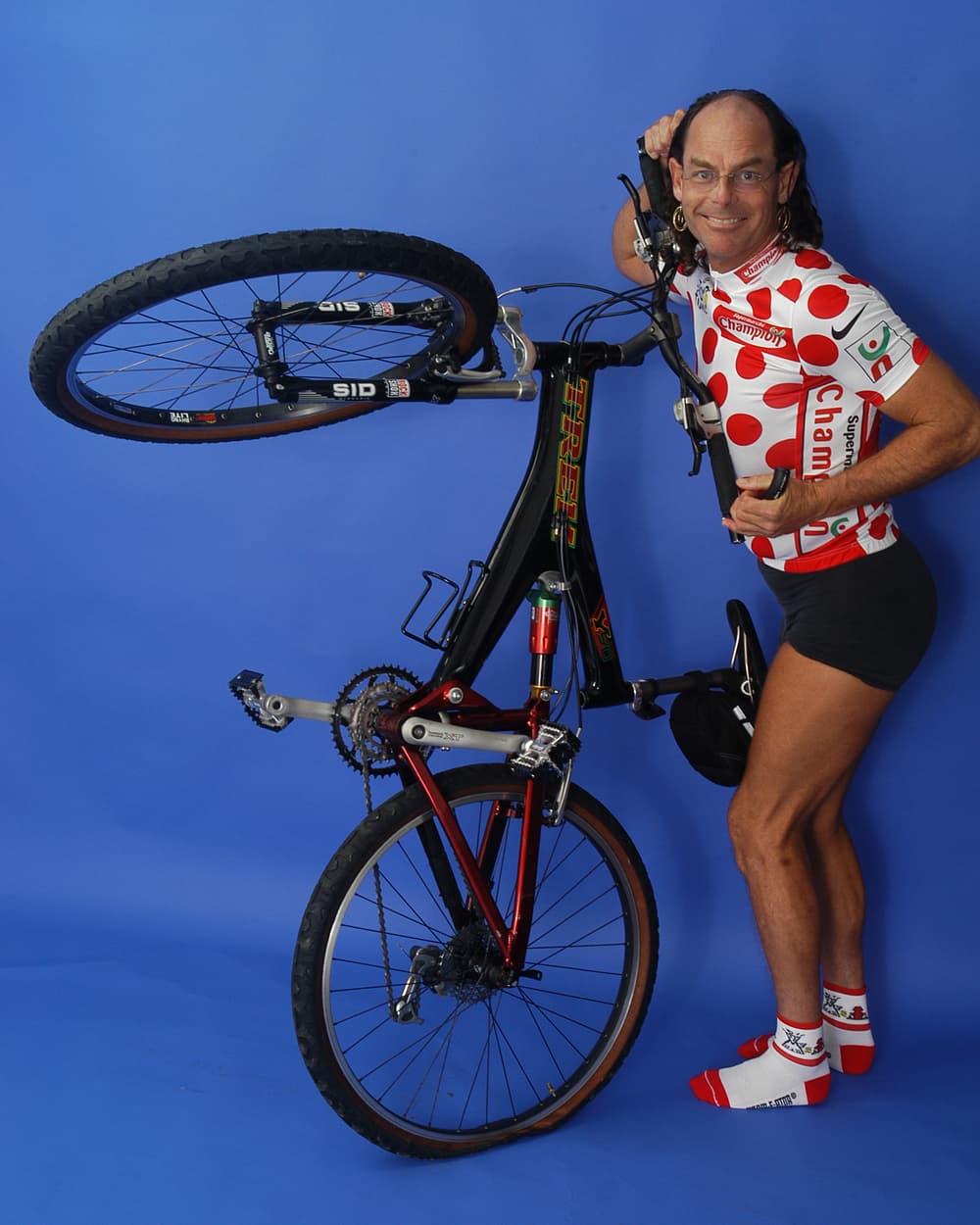 LOL!
File this one under “stock image FAIL”

Tanned, bald but with dreads, gold earrings, Lycra outfit, specialised bicycle, no shoes - what demographic are they going for here ???

Well of course, why should the sex appeal end at the socks?

It’s a metaphor for something …

btw … when I looked up what MAMIL meant, I found more pictures of this guy. He’s a real dude with a “skullet” as some call it. His handle is Biker Fox and even has a documentary about him. His real name is Frank P. DeLarzelere III. He claims to be a misunderstood motivational bicyclist, nature conservationist and muscle car guru.
He legally changed his name to Biker Fox after he lost a lot of weight riding bikes. He also does tricks like front flip dismounts. 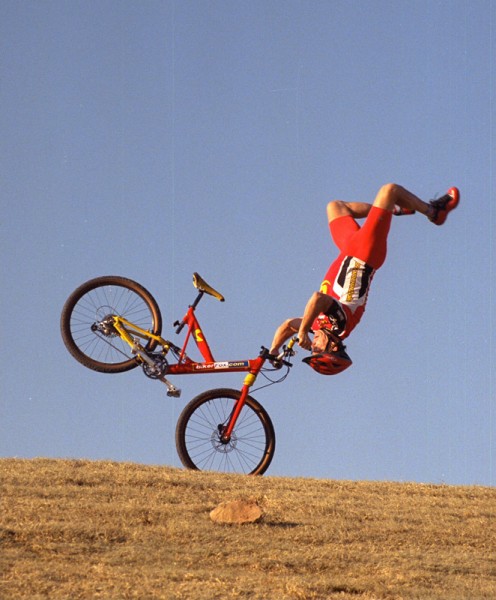 I tried watching a clip and all he was doing was screaming so I couldn’t take it. Maybe there is something more worthy … but if I can’t take the screaming stuff. So this is all I can tell y’all

He’s a real dude with a “skullet” as some call it.

It’s outragous! My mate was actually going to grow one of these and get some dreadlocks in it

…he’s into heavy metal and is balding

It would certainly give him a interesting look.

Yeah, he was kind of a viral thing back in the day. Seems like he’s played out at this point, but I thought it would be a funny response.

I’m still waiting – Where’s the font of the year?

On another note, I want this font collection, and I want it bad. Actually, what I want is a job that could use these fonts. VVDS Sunchine Collection It’s only fifty bucks for the collection, I might go ahead and buy it. This would be great for the CD cover game. Funny thing, I like to think that I’m impervious to suggestive selling. Salesmen trying to upsell me don’t stand a chance. But when it comes to fonts … it’s a whole different story. “Why, yes, I would like to add that font to my order, thank you!”

Oh my … that would be perfect for the CD Game!