Guess the hidden word in 6 tries. A new puzzle is available each day.

I got today’s word in 3 tries

It seems to be everywhere at the moment. I’ve finally figured it out. Just remember, you have to use a real 5 letter word and go from there. You can’t just type random letters.

It’s kind of fun now that I know what I’m doing. The only problem is it’s once a day 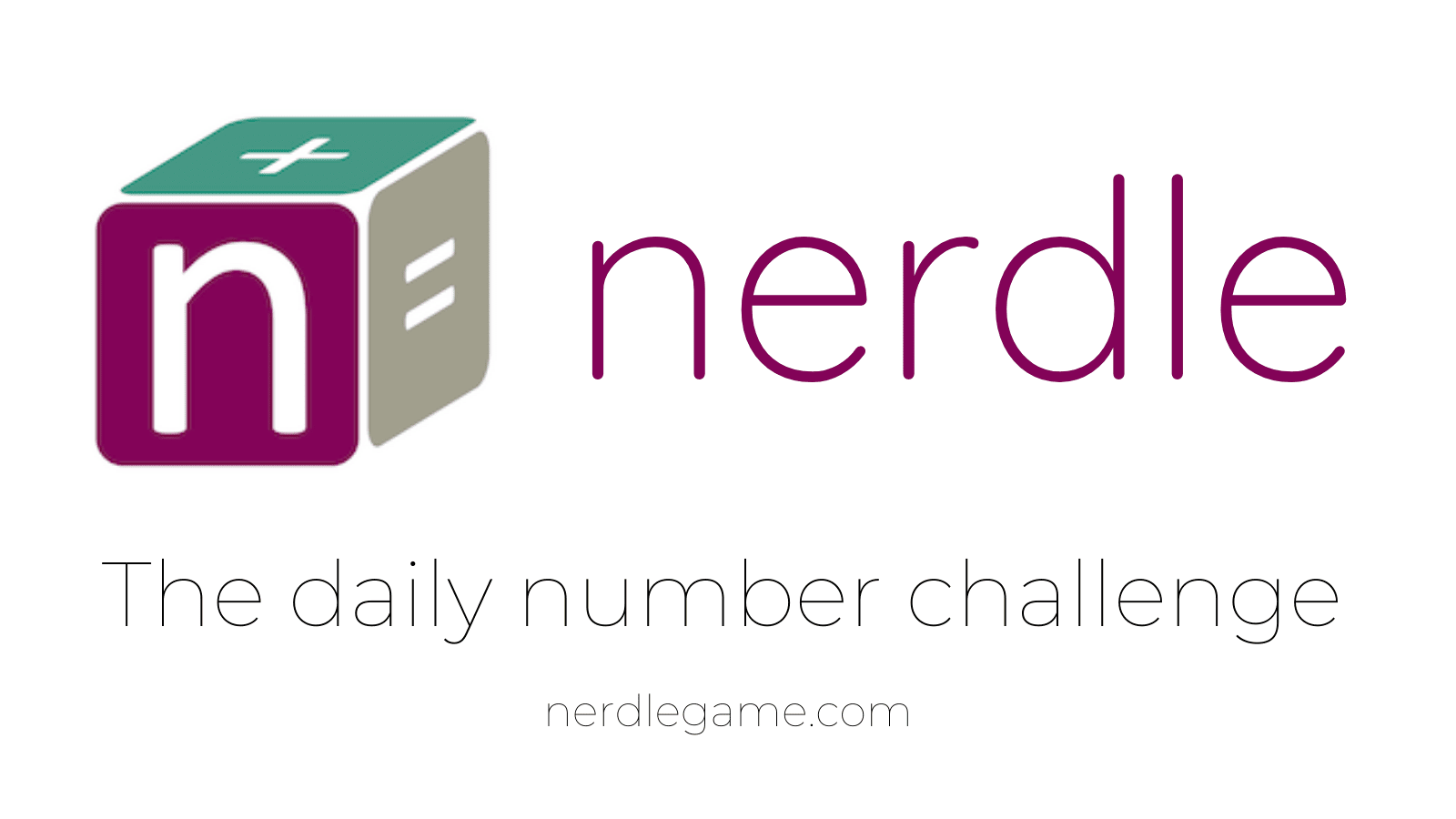 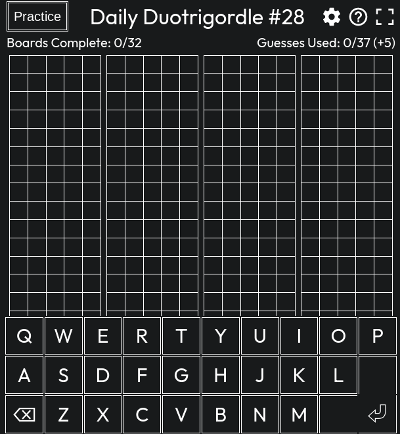 Put your skills to the test and solve eight Wordles at once! You have 13 guesses to solve all eight words. A new Octordle available each day to solve. 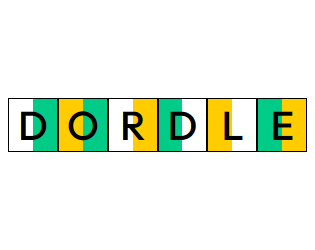 Put your skills to the test and solve sixteen Wordles at once! You have 23 guesses to solve all sixteen words. A new Hexadecordle available each day to solve. 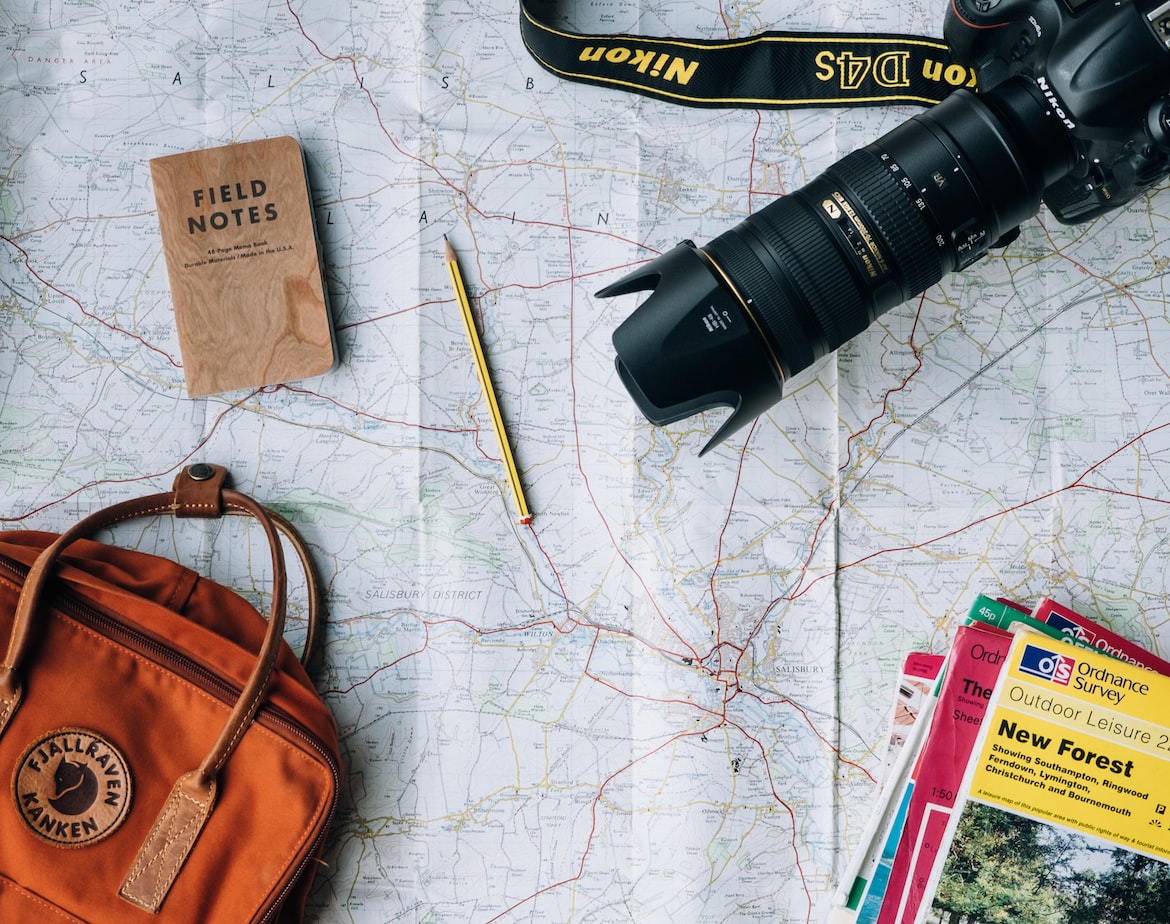 Travel and experience the world!

Wordle game in the World

Oh, dang, I am not nearly awake enough for that, yet.

I got today’s word in 3 tries

It took me 4 tries. It’s doubtful, but maybe I could’ve gotten in in 3 if I had noticed the .co.uk address sooner. That word hain’t used much in these here parts.

That word hain’t used much in these here parts.

Note: There is a hint in my comment. It is blocked out for those that might want to give this a try sans hint.

Being a little more awake, I gave it another try and got it in four. I might not have gotten it at all if it weren’t for my wife and daughter being such big fans of

and I ended mine with a T

Ah, we had opposing progressions; the last letter was the first one I had right.

Interesting game. Thanks for sharing.

I guessed the right word in three tries but probably wouldn’t have if I hadn’t known I was looking for a mostly British word.

For those that want to play more than once a day

Okay, the first one was a fluke getting it in three. These are HARD! I’m not sure I know that many 5-letter words, LOL

Am not good at this - couldn’t get it after 5 attempts!

Same here … and it doesn’t help that when I think I have the word and it’s still wrong by one letter I can’t think of anything else lol… the brain goes blank.

I’m shocked I got this last one. I really have come to realize how few 5 letter words I can draw on at a moments notice … ha!

and it doesn’t help that when I think I have the word and it’s still wrong by one letter I can’t think of anything else lol… the brain goes blank.

Am glad I’m not the only one who experiences this!

I think I’m getting better, did the next one in three attempts

Oh boy I’m terrible at word games. Got today’s in 5. Maybe I would’ve done a little better if I had seen the hint was for yesterday, not today

Out of curiosity, what was yesterdays?

Out of curiosity, what was yesterdays?

I barely got today’s

Whew, it really matters how good your first guess turns out…

For sure! I try to choose real words with a couple vowels in them … I think it helps