Adobe have dropped the latest update for Photoshop to support Apple Silicon with the M1 chip.

Having had the pleasure of working on both a Mac and PC.
I have the Apple Silicon Mac. Updated Photoshop Friday and it has run like a brick…even worse than before. I’ve restarted photoshop 10 times today. God forbid I forgot to save or tried to open a new document…

Other than that it worked as expected.

Then there’s something else going on
Adobe has help support docs.

Yeah, that’s about 90% of my photoshop usage right there. LOL.
I have an M1 machine but just have not had time to mess with it. This weekend though, I’m gonna tie it all together.

It sounds like Adobe is saying they have their engineers working on fixing their products to run in Rosetta at least moderately. If that’s all they are aiming for…rather than making it work natively on the M1, well one might wonder if the Apple/Adobe feud will put Apple out of the design sphere. Cuz it’s far easier (and cheaper) to change to PC than it is to fight with Apple Rosetta and all the 3rd party crossovers needed in this industry. And Apple machines right now are at “end of cycle” using old 2013 technology. Apple does not have a viable product to compete with Adobewares either. Sounds like a poor decision on someone’s part.

Did not get to retire fast enough.
[sigh]

The lastest update to Photoshop runs on the M1 Chip Natively - there’s support and known issues with the M1 version.

If you haven’t updated the latest version of Photoshop (before March 2021) then that Photoshop version is not running natively on the M1 chip and is emulated on the Rosetta 2 Emulator on the M1 chip.

Im definitely running an M1 photoshop. Most of my issues come from creating a new document the program will freeze and I’ll have to force quit and send off an error report or restart my Mac.

I’m sure it will iron itself out though.

Did you try a deinstall, reinstall, removing ALL previous preferences and presets? I know it’s a PITA but sometimes those old preferences get corrupted. I still make a clean copy and keep on a thumbdrive keychain on my bulletin board so I don’t have to redo them even without a new operating system in the mix. Photoshop not so much but my Illustrator prefs are really customized.

That list I put up there is from the link in Smurf’s post. There are also some issues with drag and drop between photoshop and other CCs (which you AREN’T supposed to be doing anyway!) where both programs need to be in emulator mode for it to work. Maybe they should leave that bug!

Like I said, I haven’t had a chance to put the Mini together to try stuff.

The best way to reinstall any Adobe App is using the Creative Cloud Cleaner Tool.
https://helpx.adobe.com/ie/creative-cloud/kb/cc-cleaner-tool-installation-problems.html

Just reading around I see more than one reference to returning M1 laptops for an Intel just so people can get their work done.
Not sure who I should feel sorry for. Bleeding edgers? Adobe? Or the Ghost of Steve Jobs?
(answer: None of the above.)

It was a clusterfuck from Apple. Bringing out a laptop that only their own software ran natively on - and other software had to be emulated. Considering all the printing houses/designers I know pray to the alter of Apple and rely on them heavily (and I’m talking worldwide) - how did Apple think this was a good idea without consulting major software firms before hand?

The worst thing I see about all this is that people are blaming Adobe for not being ready?

Apple released new, incompatible hardware (not just the CPU, by the way), totally new program development tools, a problematic Intel instruction emulator, and very few prototype systems for application developers to work with prior to releasing all of this. Oh, and by the way it was accompanied by a major new incompatible OS release.

Contrary to the religious beliefs of some of the fanboys, no application developer is sitting on their tuchas and holding back on developing ARM-chip native versions of their applications. We have no incentive to do such foolishness.

On the other hand, based on the 38 year history of the Macintosh and the continual dramatic, incompatible hardware and software changes made by Apple over that time, it should be apparent that being “the first on the block” to acquire the latest shiny new toy from the Cathedral of St. Steve-the-Infallible and trying to use same for production work is just not prudent.

FWIW, today, March 10, 2021, Apple did release an ARM-native version of Photoshop for MacOS. Other applications such as InDesign will follow when they are ready!

FWIW, today, March 10, 2021, Apple did release an ARM-native version of Photoshop for MacOS. Other applications such as InDesign will follow when they are ready!

Does he mean to say Adobe, not Apple, released an ARM-native version of Photoshop?

As for the whole post, I’m surprised someone at Adobe would release something sarcastically ridiculing Apple (even if they deserve it). Where did this quote come from?

I’m sure he did

Technology progresses. We get software that does more. We get computers with more processing power, more memory, better displays, etc. That’s all fine and dandy, but I really don’t like trying to keep up. My system runs great and is super stable, and I’m scared to make any changes. I have no interest in figuring out chips / operating systems / CC version compatibilities or issues. I never had to worry if a new x-acto knife was compatible with my rubylith. But I don’t miss the fumes from rubber cement and spray mount. So I guess I shouldn’t complain.

Someone threw out the idea of creating a group website a week or so ago. You want to make a great website? Make a site that will scan your computer, read your processor, read your OS, read your CC and give you a recommendation on what OS and what CC you can run safely with optimal performance.

I’m surprised someone at Adobe would release something sarcastically ridiculing Apple (even if they deserve it). Where did this quote come from?

OK, found it on the Adobe forums. He was actually responding to you, @Smurf2. Good one!

So I've had this problem since the start, but updates would fix it, I thought... Whenever I use InDesign (but some other Adobe programs and even Word..? as well), my whole MacBook freezes and won't work again until I restart my laptop. Now this...

I’m surprised this is the first time, if it is. Apple’s hold on the designer market has been a thorn in Adobe’s side for decades, and (among users), Adobe gets the blame for Apple-instigated incompatibilities just about every time.

I’m surprised this is the first time, if it is.

I’m just thinking back at past jobs I’ve had where the flaws of annoying business partners were always talked about behind the scenes. In a public forum, though, saying something so highly critical of them would have cost people their jobs.

On the other hand, based on the 38 year history of the Macintosh and the continual dramatic, incompatible hardware and software changes made by Apple over that time, it should be apparent that being “the first on the block” to acquire the latest shiny new toy from the Cathedral of St. Steve-the-Infallible and trying to use same for production work is just not prudent.

There is no love lost between Adobe and Apple. That’s been apparent for a few decades now.

Ah he was - I was trying to be diplomatic and kind and not rub it in too much the OP over there - but then Dov jumps in - I purposely left out the beginning, as it didn’t really add to the point here and would have been confusing.

Over on the Adobe forums that I am moderating there are just some people admant that the £1000 they spent on a new computer with an incompatible operating system and incompatible chip - and they are strong to blame Adobe, not Apple. 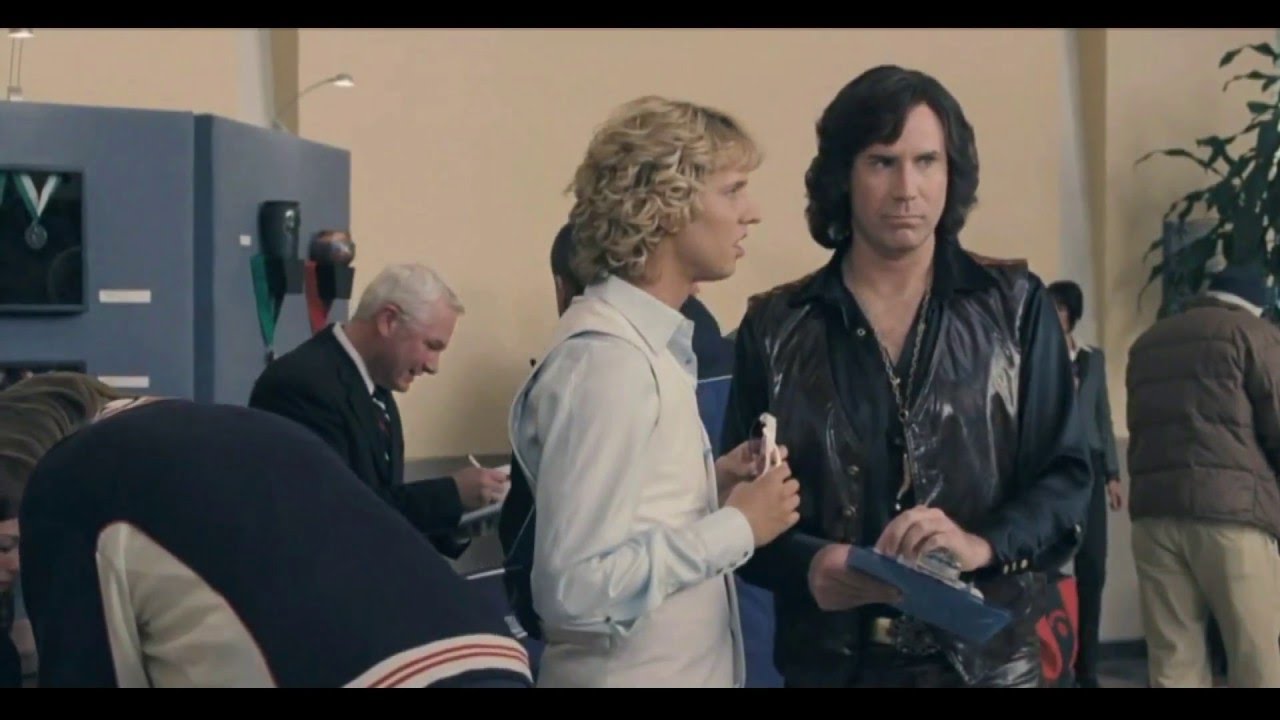 It’s like if I went out and bought a Chrombook and then blamed Adobe for not having it compatible with Chrome OS.

I’m surprised this is the first time, if it is. Apple’s hold on the designer market has been a thorn in Adobe’s side for decades, and (among users), Adobe gets the blame for Apple-instigated incompatibilities just about every time.