Can I have feedback on my print ad please?

I designed these advertisements, how do they look?
The first ones for pepsi, and shows a woman wiping her mouth on the back of her hand after drinking pepsi, the second one is a quirky design promoting equality. 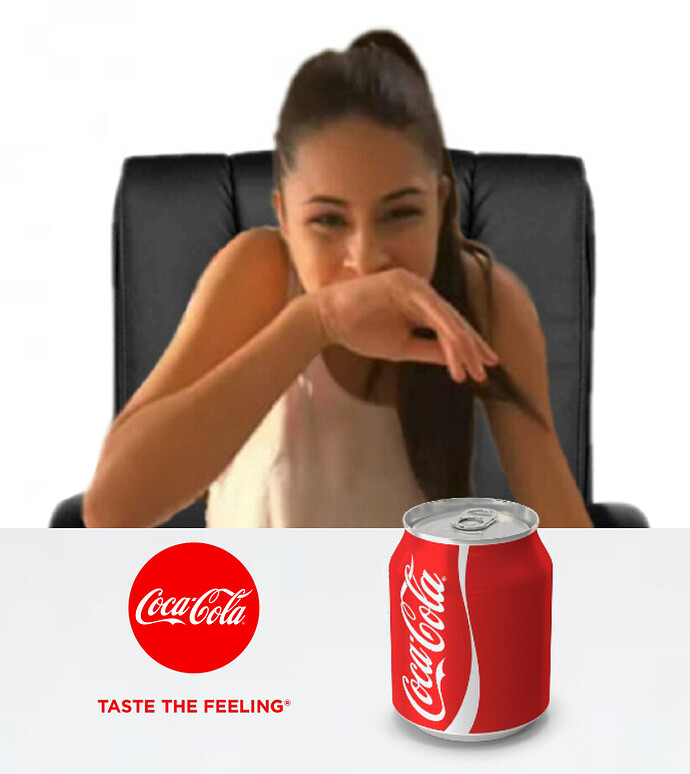 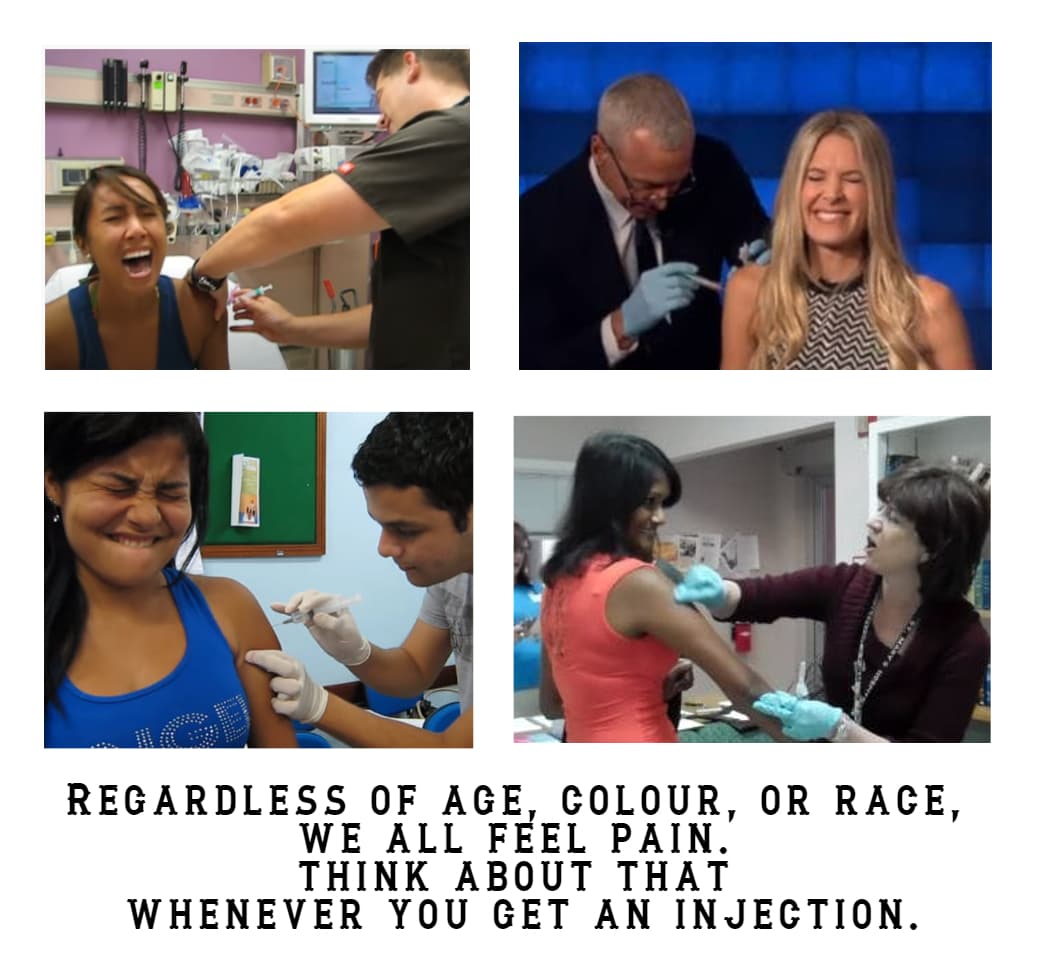 Thats’ Coca Cola, not Pepsi. If the ad was for Pepsi you have failed horribly.

Sorry, but these look like someone just messing around. There is nothing here that approaches professionalism.

The blurry image of the girl in the somecola ad looks like she is about to do, or just did, a “spit take”. It’s a near-mockery of the product. That’s in addition to your calling it Pepsi, which is so opposed to the level of brand consciousness possessed by even the weakest graphic designers that I can’t help but wonder whether the post is a backhanded attempt at trolling. The second piece only bolsters that notion.

These obviously aren’t real ads. Why did you make them? Are they a school project or just for fun?

The first one looks like the woman has just tasted something awful and is covering her mouth in embarrassment for wanting to spit it out. In other words, this isn’t a good ad.

The second one contains conflicting messages. You said you wanted it to promote equality, but that message is overshadowed by images of people being stabbed, wincing in fear, and the entire covid vaccination effort and controversy.

Even the accompanying text message is incredibly awkward. You’re asking people to think about how people of all ages, colors, and races feel pain whenever they get an injection. First, injections aren’t typically very painful; they’re just a bit scary. Second, when people receive an injection, they’re forcing themselves to remain still and calm as they let someone jab a needle into their arms. The last thing on their minds is contemplating the philosophical aspects of human equality.

I’m not entirely sure you’re serious about either of these.