I want to know Items you mostly buy from online stores in your routine life?

How about a little context to your question?
My answer is pretty much anything I can’t find in a local store,
IF ← big if
I can wait for, and want to pay for, the shipping. Shipping is always a deal killer.

But if you are talking about things like Etsy and Zazzle and T-spring et. al.? Not a blessed thing. Except for once. I got a really nicely made Plague Doctor mask from a dealer on Etsy. But someone else had gotten one first, so I had first hand knowledge of the seller and the quality.

I try to buy local as much as possible. If something isn’t available locally or the price difference between what I’d pay locally vs. what I’d pay online is too great, then I’ll buy online. When buying online, Amazon is my absolute last choice. I’ll only buy something there if it isn’t available anywhere else.

I have a very low opinion of Amazon, especially when it comes to market sellers represented on there. I’ve gotten some really questionable merchandise from some of those sellers and have had more than one run in with rude customer service. Now at the very minimum I check google maps to see if the seller is actually real. And even then, I have to reeeeeeally want the item for some reason and it isn’t available elsewhere. I pay more sometimes just to avoid Amazon.

The pandemic really boosted my preference for online shopping from, probably, 50% to upwards of 98-plus percent. Now it’s turned into a habit that I’ll probably continue going forward. I’ve never enjoyed shopping.

I buy nearly everything online and only resort to shopping at a physical store when I’ve exhausted every other possibility. I even shop for groceries online at one of the local supermarkets, then drive over and they load it all in the back of my pickup. I’d rather pick out produce myself, but all other groceries are ordered online.

Personally, I see no reason to drive to a store hoping they’ll have what I need when I can jump online, check a dozen places, then pick the one with the best combination of price and reviews.

As for Amazon Prime, there’s no shipping charges and I easily pay for the yearly membership fee by finding cheaper prices than I would shopping at local brick and mortar shops. In all the years I’ve been using Amazon Prime, I can only remember one issue, and that was with a misdelivery where Amazon immediately refunded the money. Maybe I’ve just been lucky with it so far.

I’m much like Just B. I buy everything online. I hate shopping. When the pandemic hit and more “not in person” options became available - I was delighted quite honestly.

I get everything I need online - including groceries.

Heh, slightly off topic, perhaps: Over the years I’ve occasionally used Zazzle as a source for one-off personalized gifts. The site has a feature that allows you to set up your own store, but I never did, not intentionally anyway. One of the earliest instances of this was a sweatshirt I did for my brother—my daughter’s godfather—that just said “Godfather” on it in some stylized type. Given that it was a “metallic” effect printed on black fabric, the result they delivered was surprisingly good. The funny part is, apparently I unwittingly posted the design for sale, and over the 15 years or so since, with no active promotion whatsoever, it has sold over and over. I get an email, some form of relatively insignificant credit, and a short chuckle when one sells. Probably has something to do with how rare it is to find a “Godfather” graphic shirt that is unrelated to the films. Anyway… 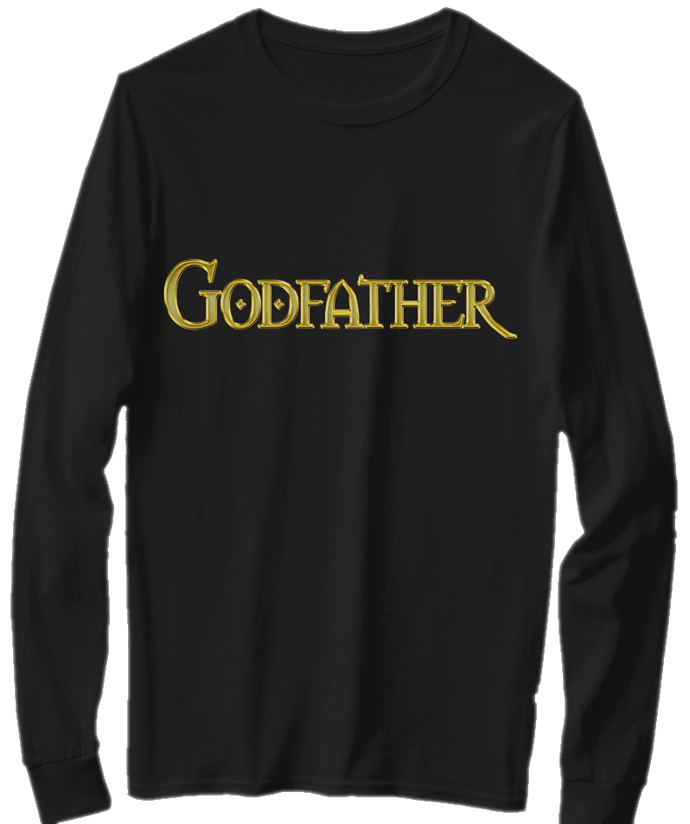 I’ve used Zazzle for one-off items, too. It’s been a while, but I remember being impressed with the quality.

The pandemic didn’t really stop me from going out to stores and such once I got back to working after the initial lock down. Even then, I still went to the grocery store. In fact I was in a grocery store the night before the first lock down, standing in a line that went halfway around the perimeter of the store. If I didn’t catch Covid then…well, never say never, but still.

I’ve seen the people doing the picking for those who order online. Yeah. I’ll risk the trip.

My sister has Amazon Prime. If I need something there, I hand her cash and email a URL.

I’ve seen the people doing the picking for those who order online. Yeah. I’ll risk the trip.

Yeah, they’re a little iffy. Then again, if you head to the stores late at night, just before closing time, they’re the ones stocking the shelves. Either way, they’re involved, and I’m happy they’re working.

Baby stuff. I try to buy formula, wipes and diapers in bulk.

We buy our groceries online and then pick them up.

Online shopping can do all those other things too?

Since the lockdown ended I don’t buy much online - only really stuff I can’t buy locally. We used to buy presents for friends and family in Europe and ship them over, but since Brexit this is a problem. Last time we did that the Christmas parcel we sent to Germany was still in customs in Frankfurt in March - almost Easter. So now we buy stuff online from German companies and it’s on a local delivery.
The other thing is stuff we can’t buy locally and the last time I did that was a band T Shirt because they didn’t have any at the gig. 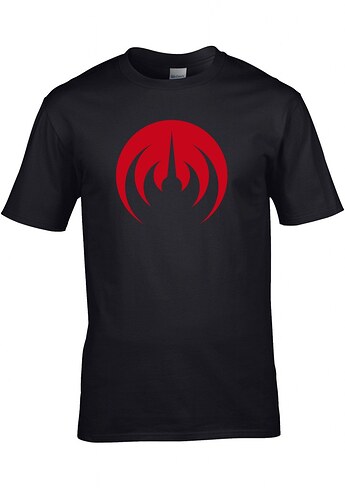 It isn’t so much “iffy,” it’s more like they just don’t care. There’s the item, grab it, scan it, and [literally] chuck it in the bag. I’d never have them do produce. I’ve seen them drop non-produce stuff and chuck it in the bag. I got a good imagination. Nope.
Same goes for meat. I’m picky, especially if it’s expensive. T-Bone steak means the one with a good size chunk of meat on the inside of the bone, not a one-sided thing to the outside. Or a good, mixed light/dark pork roast, etc.

I tend to buy only exercise clothes from online stores. I know my size and what I want to get. Often I have to the store and that store doesn’t have it in stock. Buying online makes sense as it shows the whole stock for the entire range. And I have always gotten what I wanted.

It’s easier and means I don’t have to waste time going to different locations looking for what I need.

it’s more like they just don’t care. There’s the item, grab it, scan it, and [literally] chuck it in the bag. I’d never have them do produce. I’ve seen them drop non-produce stuff and chuck it in the bag. Nope.
Same goes for meat. I’m picky, especially if it’s expensive.

Yeah, I do all the cooking in our house and the grocery shopping is an integral part of that function, as far as my inner chef is concerned. We tried order-and-pickup once or twice before hitting the Never Again button.

I’m still curious why the OP asked the question.