Have been fixing up some logos I made during the 50 logo challenge over lockdown.

Concept: The “b” is supposed to be similar to a music note
Purpose or Goal: Scalable logo for a music streaming app called “Bass Music”
My Experience Level: Hobbiest
Nature of Job: Practice 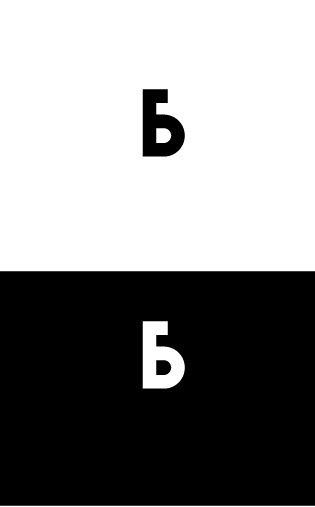 Please be brutally honest and don’t hold back, am super keen to improve!

My personal critique is that it’s too simple and not unique enough, but what do you think?

In other words, lowercase d’s and p’s are similar to musical notes, but b’s and q’s are backwards.

For those unfamiliar with musical notation, this might seem like a minor issue where artistic license overrules convention. But for those who read music, it might look like a mistake in the same sense that a backward letter would look wrong.

Aside from that, I like it. I don’t think it’s too simple, like you suggested. The way you’ve presented it is simple, but in actual use, that simplicity would help make it more legible against whatever might be surrounding it or behind it. When used as an app icon, the mark itself or its background could be dressed up a bit, but as the basic logo, simple is good.